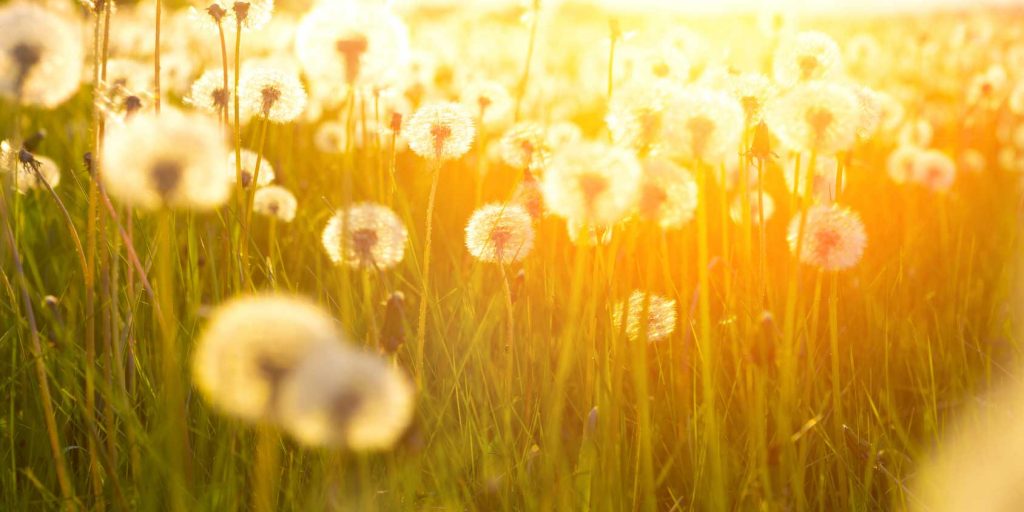 Looking ahead, here’s what we hope to accomplish by all working together.

You can read our full coverage of the issue here. Simply put, the FDA has mangled Congress’s original intent when it enacted in the Dietary Supplement Health and Education Act of 1994 (DSHEA), imposing what is in reality a pre-approval process on all supplements developed or modified since 1994. If the FDA’s NDI (New Dietary Ingredient, i.e., new supplement) “guidance” stands, thousands of supplements will be eliminated from the market. We must not allow this.
(As our readers know, supplements are not drugs. Being natural foods, they cannot be patented. No company can spend billions for FDA approval as drugs. They are already regulated, are the safest thing we consume, and the FDA has the power to remove any one of them from the market. Who will be helped if supplements cost $100 a bottle or require a prescription? Only drug companies, of course.)

Break Up the FDA

Winning the NDI battle isn’t enough. The FDA, as currently structured, is not fit to regulate either food or supplements. It dances to the tune of the drug companies, which directly pay its bills.
The FDA controls over a quarter of the American economy, but it is deeply corrupt and incompetent. The first step is to break it up into a food and supplements agency and a drug agency. This is the only way to ensure that the sale of healthy food and supplement products are promoted by the regulators rather than censored and blocked at every turn.
The people in charge of regulating drugs should not call the shots for food and supplements. This is the tail wagging the dog. But it is exactly what we have today.

Make the FDA a Safety Watchdog Once Again

We took a wrong turn with the Kefauver-Harris Amendment to the Food, Drug, and Cosmetic Act and its later add-ons. Prior to that legislation in 1962, the FDA was charged with ensuring safety. Afterward, it had to approve effectiveness as well. This was well intended, but completely unrealistic.
Congressional auditors agree that the agency is not competent to decide on effectiveness. It never will be. It relies on outside experts, but these experts are too often bought and paid for by industry—or else they want to preserve their own lucrative medical practices by preventing new drugs, technologies, or procedures. Let the FDA concentrate on safety. Then let the medical profession work out effectiveness.

Just Say No to (Prescription) Drugs

Building a healthier America also requires breaking the stranglehold that Big Pharma has on healthcare in this country. In earlier articles, we suggested that Americans have become addicted to legal drugs that often offer more harm than benefit. We will continue to report on the dangers of pharmaceutical drugs, including opioids, antidepressants, statins, acid blockers, and so many more.
Just read the inserts of most drugs today: most have alarming side effects; most have never been tested on the young or the old; and many are simply not effective. We will continue to arm consumers with the information that will allow them, in consultation with their doctor, to “just say no” to legal as well as illegal drugs.
We will also work to prevent healthy substances such as hemp extract, which can provide real pain relief, from being turned into illegal drugs for no reason other than to protect Big Pharma profits.

Many of us know that individualized medicine—in which treatments and cures are tailored to an individual’s biology and genetics—is the wave of the future. High-tech, innovative testing, followed by customized, natural medicines made at a compounding pharmacy, are key components of this approach to health.
A multitude of FDA actions in the past three years threatens to wipe traditional compounding pharmacies off the map—it’s “death by a thousand cuts.” And it’s quite deliberate—just another effort to clear the field for Big Pharma’s standardized, one-size-fits-all products.
Different FDA “guidance” documents—which are very difficult to challenge—are aimed at the elimination of the traditional compounding industry. Two key areas of concern are the immediate threats to compounded bioidentical hormones and dietary supplements, because millions of consumers who rely on these products could lose them:

It’s long been our position that reasonable questions can be asked about the safety of the current vaccination schedule. Some vaccines have dangerous adjuvants that have not been tested for safety; others do not. We believe that parents have the right to make informed decisions about the healthcare of their children. We reject laws like California’s SB 277 that take away this freedom. Children cannot be parented by the state. We will continue to fight mandatory vaccination in other states in 2017, as well as continue our legal challenge to SB 277.

The Academy of Nutrition and Dietetics (AND), the American Medical Association (AMA), and the Federation of State Medical Boards (FSMB), among others, all try to exert influence on state and national policy, often to exclude practitioners whom they regard as competitors. We will continue to fight for a level playing field and oppose state-level monopolies on the practice of medicine and nutrition. We will oppose the FSMB’s efforts to control the practice of medicine in as many states as possible.
This is just a glimpse of the year ahead. We won many battles in 2016 (the subject of another article) and with your help will win even more in 2017.

Other articles in this week’s Pulse of Natural Health:
Are GMOs the Same as Conventional Crops?