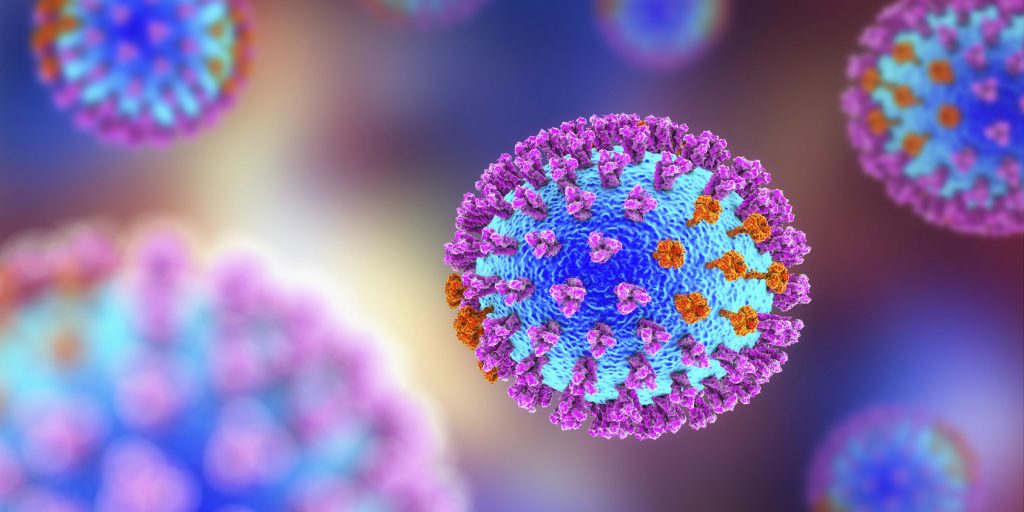 …why is the government hiding the solutions we need this flu season? Action Alert!

The Centers for Disease Control and Prevention (CDC) predicts that 50,000 Americans will die by the end of this flu season. Note that this is an inflated figure, since the CDC is likely including deaths from pneumonia–even though many people get pneumonia without the flu. Taking acid blockers, for instance, is known to increase the risk of developing pneumonia by as much as 30%. Nonetheless, the elderly and children will suffer the worst consequences of the flu pandemic. Thirty-seven children have already died.

Health authorities have identified a number of unique characteristics of this flu season: it’s hitting everywhere at once; it’s persistent, as opposed to peaking quickly; and it’s affecting a broader range of older Americans than in the past, including younger baby boomers aged 50-65. Experts are comparing it to the 2014-2015 flu season, which caused 710,000 hospitalizations and 56,000 deaths.

Despite the fact that this year’s flu vaccine is only 10 to 30% effective, health officials are still pushing the vaccine as the best way to protect children. But flu vaccines in general aren’t all that effective. The Cochrane group, one of the world’s most respected analysts on medical interventions, found that, when a flu vaccine at least partially matches the circulating virus, 100 people need to be vaccinated in order to avoid one case of flu.

When faced with the reality that flu vaccines generally aren’t all that effective at preventing the flu, the medical establishment has a common refrain: Some protection is better than no protection.

Then there are the drugs used to treat the flu once contracted. At best, these drugs reduce the duration of the illness by one day, and come with a significant range of side effects. Tamiflu, one of the most popular, can cause hallucinations, delirium, and self-injury. Tamiflu was linked to twelve pediatric deaths in Japan, although the FDA claims that the evidence wasn’t conclusive as to whether Tamiflu was the cause.

In the midst of a flu pandemic, you’d think the government would want to get the word out about cheap, safe, natural, and effective medicines that can help people prevent or treat the flu—things like vitamin D, intravenous vitamin C, liposomal vitamin C, vitamin A, or garlic, all of which exhibit strong antiviral properties. The problem is that these medicines are cheap and natural. They can’t be patented, and therefore no company can afford to pay as much as $2.56 billion to take them through the FDA’s drug approval process.  Hence, they can’t make claims to cure, mitigate, treat, or prevent the flu or any other disease—even if we know they do. Why does this happen?

The simple answer is money. Natural medicines can’t make money for drug companies, and drug companies fund the FDA. So, naturally, the CDC and the FDA stay silent.
When the White House doctor reported on the state of President Trump’s health, he said that the president was up to date on all his vaccinations, including the seasonal flu shot. Yet in a 2015 radio interview, Trump said he had never had a flu shot and didn’t like the idea of “injecting bad stuff” into his body. What is the truth? Were government health officials able to browbeat even the president into getting an ineffective flu shot?

It is a sorry state of affairs for medicine that people are getting sick and dying and the government is mum about treatment options that could help.

Action Alert! Write to the FDA and the CDC, asking them why they aren’t telling Americans about cheap, safe natural medicines that could help in a flu pandemic. Please send your message immediately.