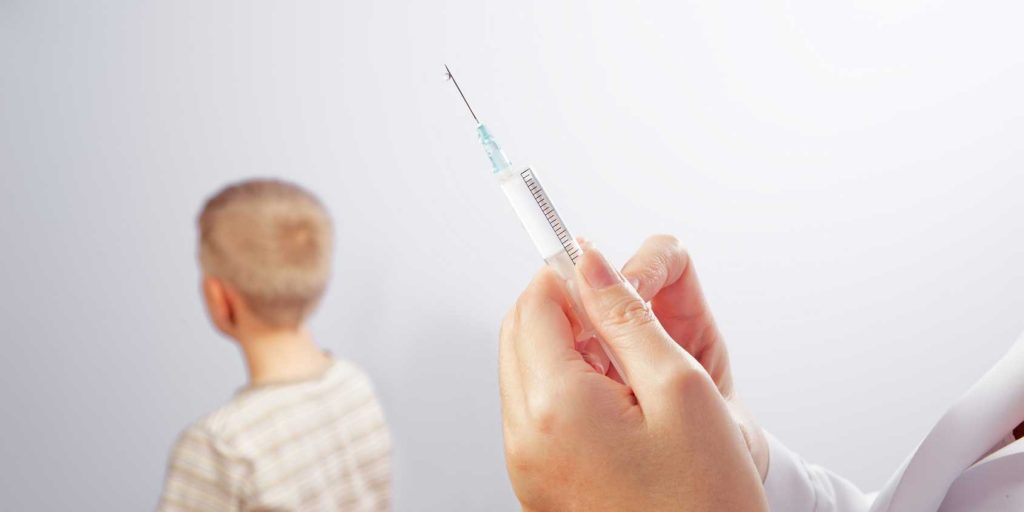 California’s law eliminating all non-medical exemptions to vaccines went into effect on July 1, but there’s still a chance to roll it back.
On July 1, ANH-USA and allies filed a lawsuit seeking declaratory and injunctive relief against California’s recently approved law banning personal belief and religious exemptions from childhood vaccination, SB 277. The plaintiffs are Education 4 All, the Weston Price Foundation, Citizens for Health, six parents whose children face exclusion from school, and ANH-USA (suing on behalf of our 73,800 members in California).
The complaint asks that the state of California be barred from implementing this law in advance of the 2016–2017 school year, arguing that the state is failing to provide a constitutionally mandated public education system open on equal terms to all children, and is reneging on its broad responsibility to ensure basic educational equality.
The basis of the argument is that there is no public health emergency to warrant the drastic action of eliminating vaccine exemptions. According to the state’s own health department, 97% of its students are fully vaccinated. Upholding the basic right of parents to make health decisions for their children poses no public health threat grave enough to eliminate those children’s right to an education.
The push to eliminate vaccine exemptions arose when a few dozen children contracted measles at Disneyland in 2015. Although many of these children had actually been vaccinated, a media circus ensued in which one narrative prevailed: even questioning the safety or efficacy of vaccines puts you in the tin-foil hat club. Never mind the very real evidence that vaccines in some instances are neither effective nor safe. Those asking questions about vaccines—and the relationship of vaccine makers to government—were denounced as exponents of “silliness,” “nonsense,” and “know-nothingism” who have been appropriately “blow-torched” by a “global opprobrium.”
This is the spirit behind SB 277: either scorn and vitriol for anyone who dares question the safety of vaccines, or else patronizing lessons about how the “science is settled.” Real scientists do not talk this way. Moreover, they agree that science is never “settled.” If vaccine science is settled, why did the CDC keep recommending FluMist for children year after year until their latest announcement that it is not effective and should no longer be used, a new development reported today by Dr. Mercola?
As we’ve said before, science is about examining all the currently available evidence dispassionately before reaching a conclusion, and that evidence is clear: some vaccines are simply not effective, are dangerous, or both. And above all, too many vaccines are being given at the same time to children who are too young. There is no science to support this, just a fear by the medical establishment that parents won’t comply if too many visits are required. This is not an acceptable reason to gamble with an infant’s health.
We will keep you abreast of any developments as the case moves forward.


Other articles in this week’s Pulse of Natural Health: