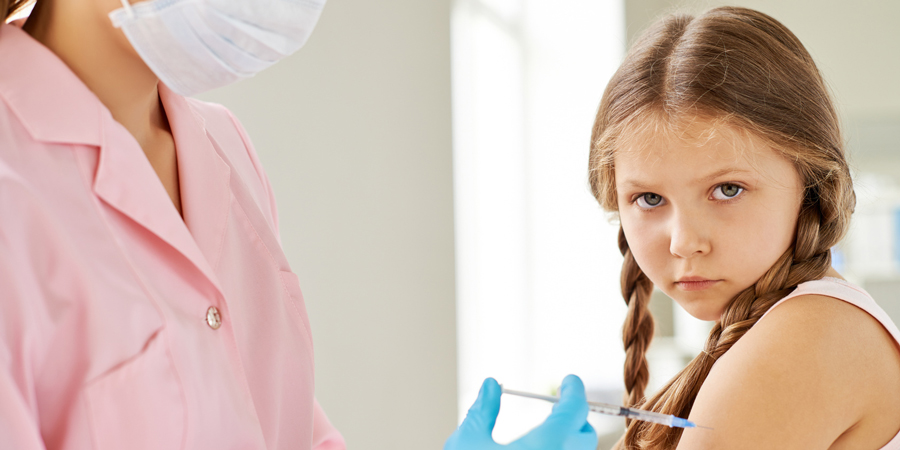 As we predicted, more states are following in the footsteps of California and restricting parents’ freedom to protect their children’s health. Check below to see if your state is one of them. State-based Action Alerts!
New York is considering a bill, S6017, that would eliminate all non-medical exemptions to vaccination. According to news coverage, Assembleyman Jeffrey Dinowitz, the bill’s sponsor, said that parents worried for their children’s safety “have bought into the garbage that these vaccinations can cause autism. That’s a lot of crap.”
Bold statements from someone who is neither a doctor nor a scientist! Assemblyman Dinowitz also appears to be unaware of the facts. Someone should tell him about the Centers for Disease Control and Prevention’s (CDC) cover-up—revealed by Dr. William Thompson, an epidemiologist at the CDC’s National Center of Birth Defects and Development Disabilities—of data linking the MMR vaccine to an increased incidence of autism in African American boys.
Assemblyman Dinowitz may also want to consult the data from the government’s Vaccine Injury Compensation Program (VICP). The government’s own data show that, since 1988, the VICP has awarded almost $3 billion to over 4,000 families who were harmed by vaccines—even though the window to file a claim is so tight that many families miss it, and the system makes it very difficult to demonstrate a connection between the shot and the ensuing health issue. In other words, even after making it next to impossible for patients to make a claim and prove their case, the government still concedes that thousands of us have been harmed by vaccines—and has paid patients billions of dollars in compensation.
In addition, the Department of Health and Human Services’ Vaccine Adverse Event Reporting System (VAERS) receives an average of 30,000 reports each year, 13% of which are considered “serious”—that is, associated with “disability, hospitalization, life-threatening illness, or death.” As we have noted, the government’s Center for Disease Control (CDC) dismisses these reports because they are not “peer reviewed,” but then refuses to provide the peer review needed. This is not surprising since the government has become so deeply enmeshed in the vaccine industry, which has become a poster child for crony capitalism. Its ability to evaluate vaccines honestly has long since been compromised.
Want more? A law review article published in 2011 found eighty-three cases of autism among those compensated by the VICP for vaccine-induced brain damage. Of those eighty-three cases, thirty-nine of them (47%) confirm autism or an autistic disorder resulting from the shot, with the findings published by the Court of Federal Claims. Further, twenty-one decisions by VICP acknowledged autism or autism-like symptoms associated with vaccine-induced encephalopathy and seizure disorder.
But that’s just “a lot of crap,” right, Assemblyman Dinowitz?
State governments are eliminating freedom of choice in even more backhanded ways. Rhode Island’s Department of Health, for example, recently decided to mandate the HPV vaccine for all 7th graders. This is perhaps the single most dangerous vaccine and also the least scientifically justified. The Department of Health has such power because Rhode Island incorporates all CDC-recommended vaccines into the state’s school immunization regulations. The only “public” part of this process was when the state held hearings to provide information to parents and to answer questions about the new mandate.
Readers may remember our previous coverage of a former Merck physician predicting that the company’s HPV vaccine, Gardasil, would “become the greatest medical scandal of all time.” He remarked that Gardasil “is useless and costs a fortune,” in addition to being linked to Guillain-Barré syndrome, paralysis of the lower limbs, vaccine-induced MS, and vaccine-induced encephalitis. You may also recall that the former head of the CDC, Julie Gerberding, actually handed this vaccine over to Merck (it had been developed by government researchers) and personally pushed and fast-tracked it—then left the CDC to become president of Merck’s vaccine division.
This is exactly what we feared—that the passage of California’s bill eliminating all non-medical exemptions to vaccination would embolden other states to follow suit. We must act swiftly to prevent to preserve freedom of choice.
State-based Action Alerts! New York residents, write to your legislators and urge them to oppose S6017. Rhode Island residents, ask your Department of Health to reverse its recent mandate to give 7th graders the HPV vaccine. Please send your message immediately.
New York residents, click here.
Rhode Island residents, click here.
Other states with pending legislation:
Minnesota
Pennsylvania
Tennessee

Other articles in this week’s Pulse of Natural Health:
Poisoning Our Children, Even in the Womb
Grass-Fed Label For Meat—Gone!