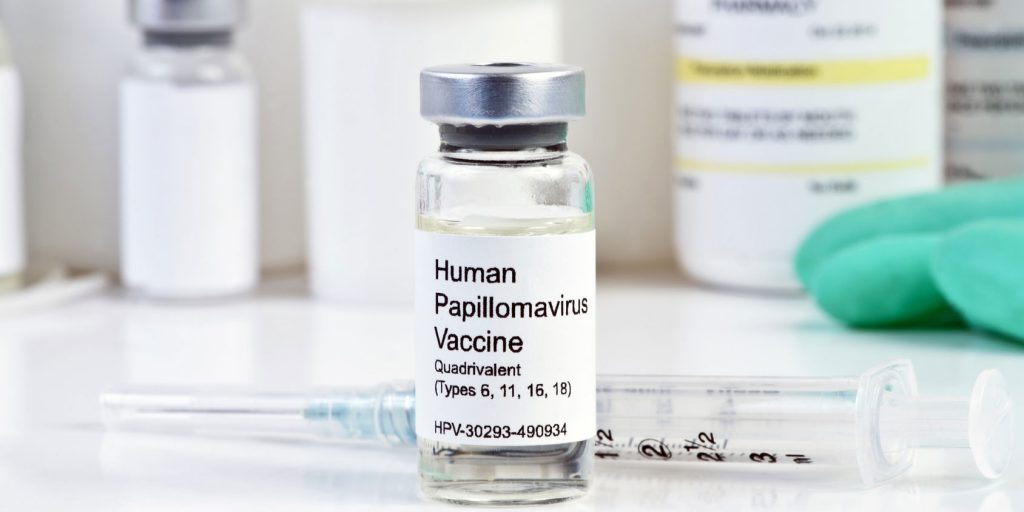 A pediatrician’s group warns of new possible dangers associated with the HPV vaccine—yet another reason why we must preserve freedom of choice. State-based Action Alerts!
Recently, the American College of Pediatricians (ACP) raised concerns that the human papillomavirus (HPV) vaccine could be linked to increased occurrences of premature ovarian failure, also known as premature menopause. In a press release, ACP focused on two case reports in which adolescent girls developed premature ovarian failure “within weeks to several years of receiving Gardasil.”
The ACP outlines four reasons to be concerned about this connection:

This is only the latest cause for concern regarding the safety of the HPV vaccine. We reported a few weeks ago that members of a global vaccine committee could be guilty of a massive cover-up regarding the presence of DNA fragments in the HPV vaccine, which could be causing adverse events. And let’s not forget the former Merck doctor who said that Gardasil “will become the greatest medical scandal of all time,” that it “serves no other purpose than to generate profit for the manufacturer,” and, like some other vaccines, that it can cause Guillain-Barré syndrome, paralysis of the lower limbs, vaccine-induced MS, and vaccine-induced encephalitis.
What is especially infuriating, as the evidence piles up, is that the medical establishment and the mainstream media will not carefully examine the facts, but instead—as has been done in the past—are dismissing these well-founded concerns as nothing more than irrational fears of the “anti-vaxxers” whom they so readily disparage. Reasonable questions about vaccine safety are ignored, and untold numbers of children will pay the price.
State-based Action Alerts! Check below to see if your state has pending legislation that would restrict freedom of vaccine choice, and click on the link to send a message to your legislators. Hawaii, in particular, is considering legislation that would mandate the HPV vaccine. Please send your message immediately.
Hawaii
Iowa
Indiana
Minnesota
Missouri
New Jersey
New York
Rhode Island
Tennessee

16 responses to “Gardasil Vaccine Even More Dangerous than Previously Thought”