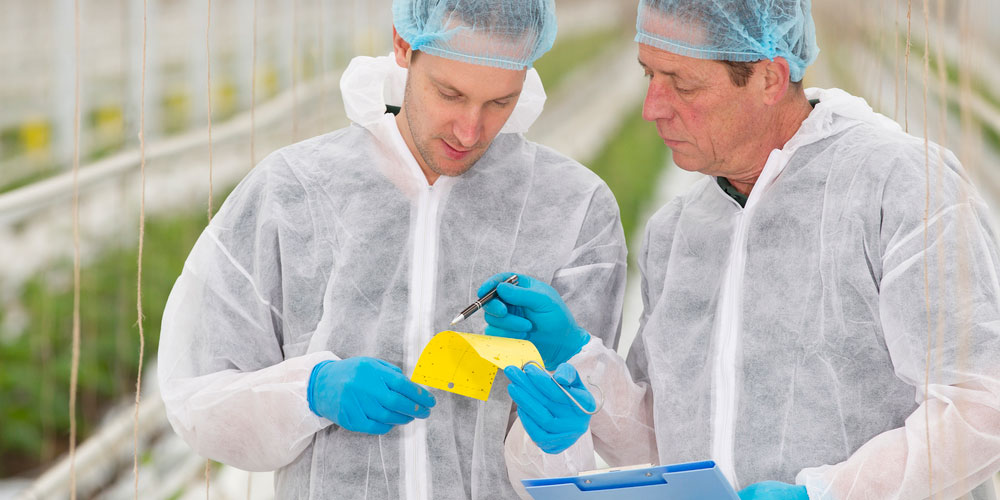 Farmers have been crossbreeding plants for thousands of years to get traits they want, such as sweetness in peaches or big petals on roses. But this breeding for a trait, done naturally with the plants’ own pollen, is far different than forcibly mixing the DNA of one species with another. Natural breeding never adds or subtracts genes of another species. Genetic engineering forces the genes of chickens into potatoes, human genes into pigs, and other abnormal crosses that are prohibited in nature. Scientists have to use extraordinary means to force these mutations. They bombard it with radiation, chemicals, and in the case of corn, Monsanto shot it with a “gene gun,” which is exactly what it sounds like. It shoots DNA into living things, and it’s being developed for vaccination.
The results of GM are unpredictable, frequently disastrous, and not remotely the same as natural breeding. GM animals include glow-in-the-dark green monkeys and monkeys that run around in circles and have autistic-like behavior because of extra genes (see more on this below).
Forcing alien genes into DNA is highly abnormal, and is highly resisted by living things. Genes normally activate only when they get a biological signal to make a protein. But viral genes forced into GE plants are always “on,” making proteins in the absence of any signal. These abnormal genes have no connection to the rest of the organism and do not respond to normal signals.
Scientists have developed a fluorescent pig that glows when it’s given tetracycline. Eight alien genes were involved. They were from woodchuck hepatitis virus; mouse enzyme; jellyfish fluorescence; tetracycline transactivator; mouse cytomegalovirus; Gibbon ape leukemia virus; Moloney mouse leukemia virus; and vesicular stomatitis virus.
After their cut-and-paste job, they implanted GM 4,101 embryos into 33 mother pigs. Out of 4,101 embryos, 40 GM pigs were born. Twenty-four pig inventions resulted from more than 4,000 embryos—a success rate of 0.004%. This goes to show how strongly nature resists genetic modification.