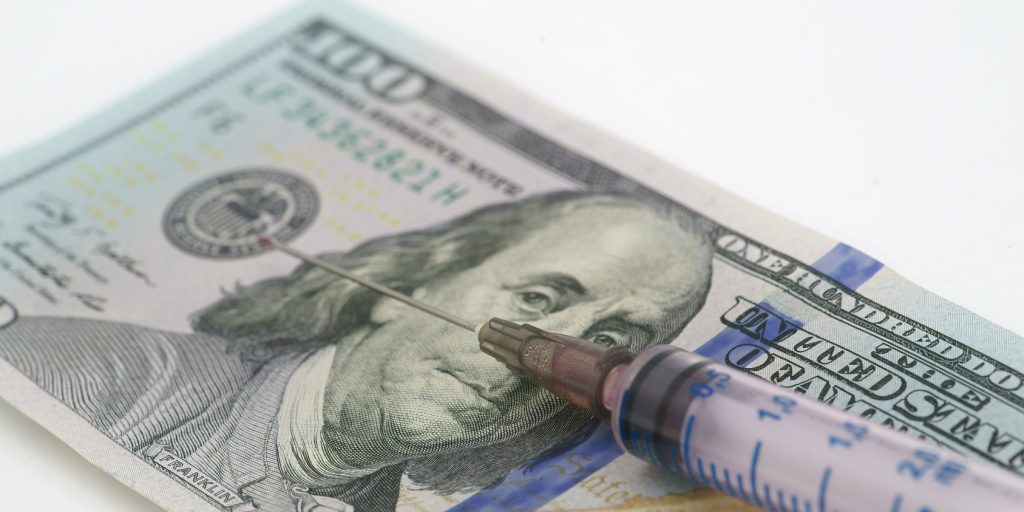 More evidence that vaccines don’t necessarily confer immunity.
From The New York Times:
“Mumps outbreaks are on the rise,” said Dr. Janell Routh, a pediatrician who is a medical officer on the mumps team at the Centers for Disease Control and Prevention. More than 6,000 cases of mumps were reported in the United States last year, the highest number in 10 years. Around 2010, total annual cases were down in the hundreds.
Most of the recent cases occurred in outbreaks, including a large one in Arkansas, rather than as a sporadic here-a-case, there-a-case disease. And most of the outbreaks were among people 18 to 22 years old, most of whom had had the requisite two doses of mumps vaccine in childhood. “We are seeing it in a young and highly vaccinated population,” Dr. Routh said.
Comment: The article goes on to say that the immunity from the two-dose MMR vaccine wanes over time, and there can even be sufficient exposure to the virus to overcome the vaccine’s protections. This evidence pokes holes in the argument that unvaccinated kids are the reason for recent measles outbreaks. This was the false rationale on which the State of California removed the right of parents to refuse vaccination – a law that has spurred lawmakers in other states to introduce legislation that similarly restricts vaccine exemptions. In some cases, it even appears that it is vaccinated kids who have spread the disease.
Perhaps health officials should be asking more questions of the vaccine manufacturers and not shaming parents who raise questions about the safety and effectiveness of vaccines.