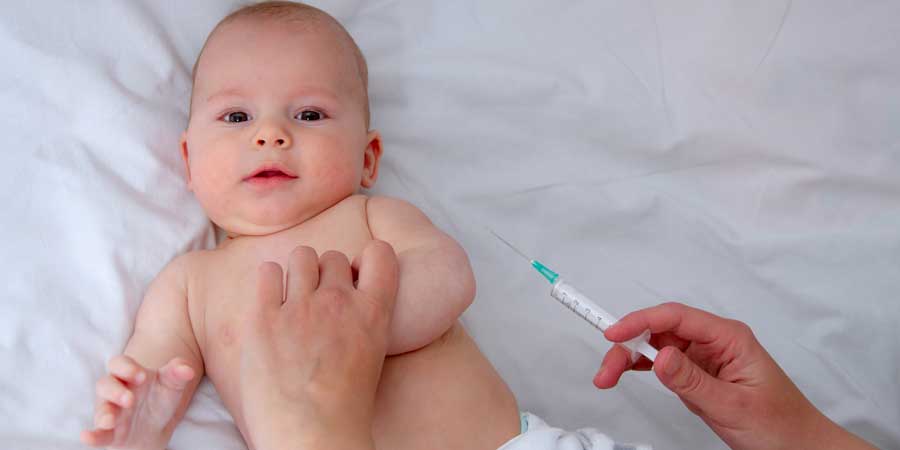 This is no time to quit. There are still ways we can fight back. Action Alerts!
As many of us know by now, California’s draconian vaccine bill, which will remove all non-medical exemptions for children attending public schools, has become law. Despite a massive, sustained grassroots campaign against the bill, Gov. Jerry Brown signed SB 277 into law on June 30. This is an undeniable setback for parents who—concerned about the health and safety of their children—do not believe the state has the right to decide what goes into their bodies.
Without a nearly impossible-to-obtain medical exemption, parents in California who wish to send their children to public elementary and middle schools must get their children vaccinated on the prescribed schedule, which is being ordered for younger and younger children these days, with more and more shots being given at once.
The bill’s passage also carries the danger of emboldening similar efforts in other state legislatures looking to extend this medical authoritarianism further. State legislatures across the country are considering bills that would eliminate or restrict exemptions, mandate certain vaccines for children attending public schools, or force individuals in certain professions to be vaccinated (see below if your state is considering such legislation).
A number of responses are being explored. Advocates in California are gathering signatures to call for a referendum on SB 277, which requires 365,880 signatures within 180 days. Other efforts are in the works to recall lawmakers who voted in favor of the measure.
We believe a legal challenge to SB 277, based on the First Amendment right to religious expression, is both imminent and has a good chance of success.
Religious belief exemptions to vaccination are granted on the basis of a First Amendment right to freely hold and exercise religious beliefs. First Amendment rights can be restricted, however, if the government can show that the restriction serves “to promote a compelling interest” and is “the least restrictive means to further the articulated interest.”
SB 277’s authors write, “There are few interests more compelling than the health and safety of the students entrusted to our system”—a somewhat bizarre declaration, considering that measles hasn’t killed anyone since 2003. There’s a story circulating now of a woman who died of measles in Washington last week, but the media is misrepresenting the facts. See the next article in this week’s Pulse for more details.
The measles vaccine, on the other hand, has been linked to five deaths since 2005 according to the government’s own Vaccine Adverse Event Reporting System (VAERS)—and that’s not counting the 30,000 total vaccine adverse events reported to VAERS each year.
Do the sponsors of SB 277 care about children’s safety—or about the bottom line of vaccine manufacturers? Nine of the top twenty recipients of Big Pharma money in the California legislature are either legislative leaders or serve on the Senate or Assembly health committees, both of which overwhelmingly approved SB 277. The top recipient of donations from the pharmaceutical industry, receiving more than $95,000, is Sen. Richard Pan (D-CA), one of two authors of SB 277.
The most common argument in favor of this legislation, expressed in an editorial in the San Jose Mercury, is that “the science is settled” in favor of vaccine safety and efficacy—and that when science conflicts with personal opinion, government must side with science. This is nonsense, because the science is far from settled on this subject. There are many questions about the underlying science—questions that vaccine authoritarians refuse even to try to answer! Neither Sen. Pan nor the editorial writers are themselves scientists. If politicians can make us do anything so long as they vaguely cite “science” as their rationale, how does that differ from what totalitarian governments have done over the years?
Action Alerts! There is still an opportunity to defeat this law! If you live in California:

National Action Alert! Please write your senators and representative and urge them NOT to support the federal vaccine mandates sponsored by Rep. Frederica Wilson (D-FL) and Sens. Barbara Boxer and Anna Eshoo (both D-CA). Please send your message immediately.

Other state-based Action Alerts! We must also remain vigilant in states where non-medical exemptions are in danger of being eliminated. We cannot allow legislation of this type to spread to other states. Check below to see if your state is considering such a bill. California, Illinois, Minnesota, New Jersey, New York, Ohio, Pennsylvania, and Texas have worrisome bills that are still being considered state lawmakers.
California
Illinois
Minnesota
New Jersey
New York
Ohio
Pennsylvania: Senate bills and a House bill
Texas
Editor’s note (7/8/2015): The original article mistakenly referred to SB 277 as applying only to public schools and not to private schools. The bill in fact removes all non-medical exemptions from both private and public schools in California.