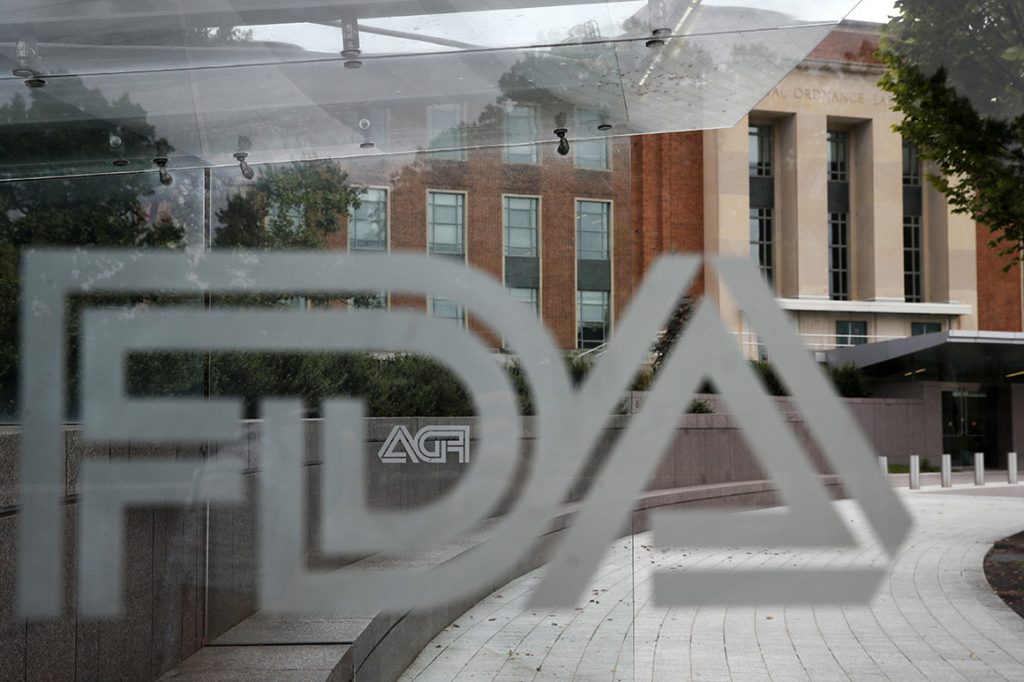 Just as we suspected, the FDA is coming after supplements once again. Action Alert!

Recently we told you about a statement made by Commissioner Scott Gottlieb (who has since resigned his post) concerning the FDA’s regulatory approach to dietary supplements. The statement was short on details but gave us cause for concern. Now it appears as if those fears were warranted: the FDA is attempting to create a mandatory list of all supplement products in the US. Such a list could be used to target certain supplements and remove them from store shelves, and we must oppose it.

This revelation comes as a result of the FDA’s release of its 2020 budget estimates. In that document, the FDA requests the authority to “strengthen” its implementation and enforcement of the Dietary Supplement Health and Education Act (DSHEA) by requiring each supplement manufacturer to register all the products it makes, including all the ingredients of those products, with the agency. Note that an act of Congress would be necessary to grant the FDA the authority to create such a list.

As we stated previously, there’s nothing inherently wrong with such a requirement—our fear is that the FDA will use this list as a cudgel against the supplement industry. The danger is especially high with respect to the FDA’s “new supplement” guidance. This guidance, as we’ve discussed previously, seeks to impose drug-like pre-approval requirements on all “new supplements” that came to the market
after 1994. As might be expected, the FDA’s proposed definition of what it considers a “new supplement” is extremely broad and could encompass most of the products currently on the market. A mandatory list of all supplements and ingredients could then be used to target and eliminate supplements that have not yet complied with the FDA’s over-reaching policy.

This isn’t the first time this has been tried. A mandatory registry was part of Sen. Dick Durbin’s (D-IL) legislation that, with your help, we beat back in 2013.

What is constantly obscured by the FDA and the politicians calling for more regulation is the overwhelming safety of dietary supplements: we’re more likely to die from getting struck by lightning than from taking a supplement. We question the priorities of an agency trying to increase regulation in the comparatively safe supplement sector when properly prescribed FDA-approved drugs cause 1.9 million hospitalizations and 128,000 deaths a year.

We must stop the FDA’s power grab in its tracks.

Action Alert! Write to Congress and the FDA, telling them that we do not need a mandatory list for the supplement industry. Please send your message immediately.