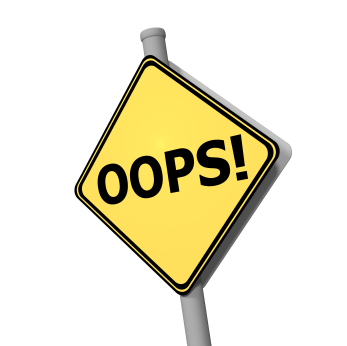 We have been telling you recently about phony data from the government. Here is another egregious example—and no one in the major media seems to know or care.

For years, the Centers for Disease Control (CDC) has been citing an annual estimate of 36,000 deaths from flu. That figure has been parroted the world over by news organizations that never question its validity. Last week the CDC released new figures: rather than 36,000, the three-decade average is actually 23,607 deaths, a full one-third fewer people than previously cited.
But even these new figures are actually fabricated and false. The CDC has always used a mathematical estimate based on an assumption that if a death certificate had “respiratory or circulatory disease” listed as a cause of death, then it should be counted as a “flu-related” death! The Journal of American Physicians and Surgeons has been highly critical of the CDC’s methodology.
A closer examination of the CDC’s National Center for Health Statistics (NCHS) figures shows that in 2001, there were only 257 deaths directly attributable to flu, and in only eighteen cases was the flu virus positively identified. Between 1979 and 2002, NCHS data show an average of 1,348 actual flu deaths per year—a mere 5.7% of the “new and improved” estimate.
The article, published in the British Medical Journal, concludes that “If flu is in fact not a major cause of death, [the government’s] public relations approach is surely exaggerated. Moreover, by arbitrarily linking flu with pneumonia and other lung diseases, current data are statistically biased. Until corrected and until unbiased statistics are developed, the chances for sound discussion and public health policy are limited.”
We were told in recent years that there would be so many cases of bird flu that it would stun the world. Those concerns were totally unfounded. Then there was the swine flu panic last year, with the government overbuying the H1N1 vaccine—71 million doses—to the tune of $260 million and promoting it without proper tests. Where is all that valuable medicine now? In the garbage. But the CDC goes on releasing bogus data to amp up the hysteria—an act that would have any private company or individual hauled in for fraud.
The real problem here is that our government has become a full partner with drug companies in the vaccine business. This has led to a crony capitalist environment in which the government can no longer be trusted to tell the truth.
Meanwhile, not a word from the media discussing the real influenza preventative: vitamin D.

40 responses to “Latest Report on Flu Fatalities: A Shocking Fabrication”