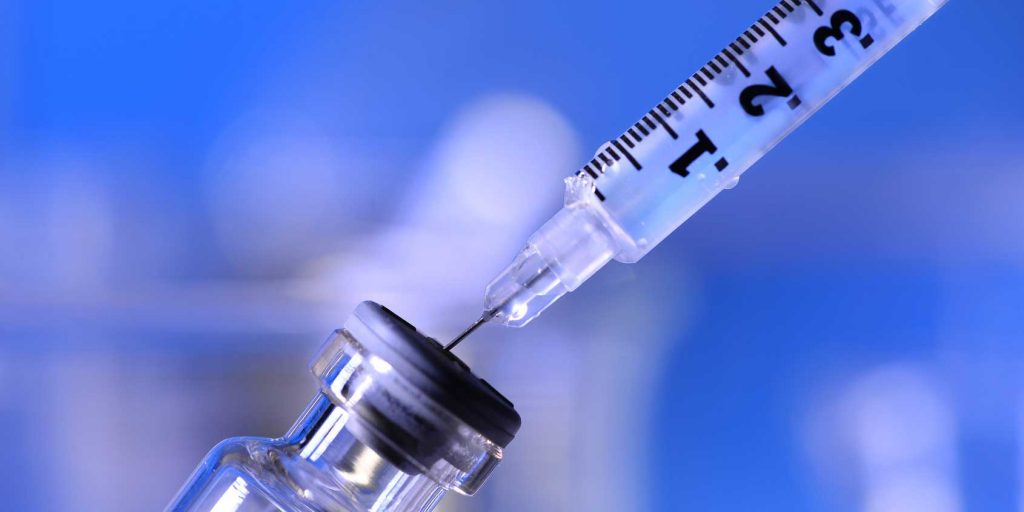 A letter signed by several legislators parrots the talking points of the vaccine industry. We need to make sure the debate on this issue is balanced and fact-based. Action Alert!
Two senators and four congressional representatives recently circulated a letter to their colleagues in Washington, emphasizing what they view as the important role vaccines have played in eradicating disease, the safety of the government’s vaccine schedule, and the need to “consider the sound scientific information available.”
The signatories of the letter are Senators Lamar Alexander (R-TN) and Patty Murray (D-WA), and Representatives Greg Walden (R-OR), Frank Pallone (D-NJ), Michael Burgess (R-TX), and Gene Green (D-TX).
We couldn’t agree more that lawmakers should consider “sound scientific information” when making decisions about vaccines—but this should include ALL the information, including the legitimate scientific evidence that casts doubt on the position that vaccines are as safe as described. Some of them, such as the flu shot, Gardasil, or the MMR vaccine, have many safety issues attached to them, about which we’ll say more in a moment.
At the outset, however, we cannot ignore the conflict of interest that exists on this issue. A recent analysis found that the Centers for Disease Control and Prevention (CDC) hold an astounding fifty-six vaccine-related patents. This means that both the government and the vaccine producers profit when more vaccines are sold. This should give us pause when government officials are, in effect, encouraging us to buy vaccines. Worse, it is not mere encouragement—they are also advising states to make all these vaccines mandatory.
The CDC is so tied up with the vaccine industry that it concealed a possible link between the MMR vaccine and autism among African American boys. This was the revelation of CDC whistleblower Dr. William Thompson. Those who aren’t familiar with the facts of the cover-up can consult our previous coverage here. The key takeaway is this: when Dr. Brian Hooker reanalyzed the CDC’s complete data set from its MMR-autism study, he found that African American boys who received the vaccine on the CDC’s schedule (as opposed to those who received the vaccine later in life) had a 340% higher incidence of autism.
There is also plenty of scientific data that throws the safety of the individual vaccine ingredients into serious question. Take aluminum, for example—a common vaccine ingredient:

This peer-reviewed research warrants further investigation into the long-term damage that can be done by vaccines to specific subgroups of children, including those with genetically impaired detoxification (approximately 50% of the population) or increased sensitivity to metals and other toxins.
In addition to concerns about ingredients—including the mercury that is used as a preservative in flu shots, even for children—the national vaccine schedule has never been rigorously evaluated for safety. This was the determination not of some “anti-vaxxer” group, but of the National Academy of Medicine (formerly the Institute of Medicine), which advises the government on issues relating to medicine and health. In a 2013 report, the Academy concluded, “Key elements of the schedule—the number, frequency, timing, order, and age at administration of vaccines—have not been systematically examined in research studies.”
There’s more. Ample evidence suggests vaccines are not without risk and can have a significant impact on children’s health. You don’t have to be against vaccination in general to have doubts about the current vaccination regime, which requires more and more shots to be given at the same time, and at an earlier age than ever before. There are plenty of reasons to reconsider this approach:

Finally, the very existence of the federal government’s National Vaccine Injury Compensation Program (NVICP) is proof of the potential dangers of vaccination. The program was established when lawmakers acknowledged that vaccine injuries and deaths are real, and that victims must be financially supported. According to the CDC, just under 20,000 petitions have been filed with the NVICP, and $3.4 billion has been awarded to those injured by vaccines.
Will the lawmakers who signed the letter encourage their colleagues to consult this information, too? Don’t bet on it.
Action Alert! Send a message to both houses of Congress, laying out the facts which show that there are legitimate, science-based concerns about vaccines. Please send your message immediately.

Other articles in this week’s Pulse of Natural Health:
Help Save This Natural Painkiller!
The Fight for Kombucha Continues
Report on Health Risks of Cell Phones Released by Judge

3 responses to “Lawmakers Miss the Mark on Vaccines”