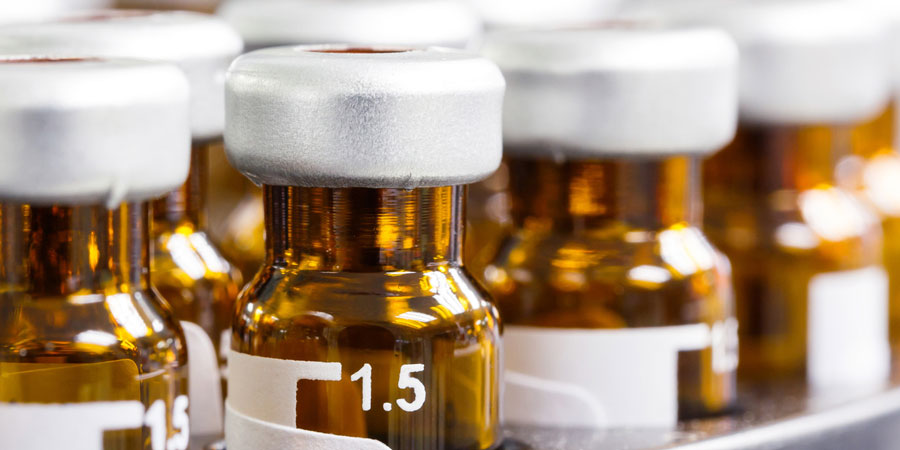 They say this is the final nail is in the coffin of the vaccine safety debate. But whose coffin?
Last week, JAMA, the Journal of the American Medical Association, published a study claiming to have found no link between autism and the MMR vaccine (MMR stands for measles, mumps, and rubella). The mainstream press immediately fell into line and triumphantly declared the case closed.
Here are some examples of the headlines that ran: “Study Rules Out Link Between Autism and MMR Vaccine even in At-Risk Kids”; “MMR Vaccine and Autism: Yet Again, No Link Exists—Even For Children At Risk For Autism”; Measles Vaccine Still Doesn’t Cause Autism; “Another Nail in Coffin of MMR-Autism Link.”
As we’ve pointed out previously, this sort of smugness is common to the proponents of vaccines. They want to appear perfectly objective and reasonable, but they vehemently dismiss legitimate questions regarding vaccine safety.
Since a critical examination of the JAMA study would require the media to qualify their one-sided narrative, the limitations of the study have not been a significant part of the conversation. We at ANH-USA thought we would take a closer look.
First, the study was funded jointly by the National Institutes of Health and by the Department of Health and Human Services, government agencies with a well-known agenda of insisting on the safety of vaccines. This extends to winning “hearts and minds” through propaganda campaigns created to instill confidence in vaccines, as we reported last week.
Second, as the authors of the study themselves point out, there are major problems with the methodology used—problems big enough to throw the results into question. The study used a sample of about 100,000 children, comparing vaccinated kids to an unvaccinated control group. To determine which children were vaccinated and which were not, the authors looked at a health insurance claims database: if a child’s parents were billed for a vaccination, then that child of course counted as vaccinated; if the child was not billed for a vaccination, then it was assumed that child was unvaccinated. But, as the study notes, this distorts the numbers because “children in [the] study who are considered unvaccinated may have received vaccines in settings such as schools or public health clinics in which claims were not submitted”!
The authors also note that their findings “may not be as applicable to more ethnically and socioeconomically diverse populations that have less access to health care services.” This issue is covered in one sentence of the study, but is a major concern. Last year, we wrote about the CDC whistleblower, Dr. William Thompson, who broke a decade of silence over the government’s deliberate concealment of the link between the MMR vaccine and a dramatically increased risk of autism, particularly in African American boys. If the sample used by the study is not representative of the American population, especially segments who could be at higher risk for developing autism, the results are thrown into question.
Taken together, these two methodological limitations show that this study is not the last word in the debate about vaccine safety. It is absurd to argue that vaccines cannot or should not be made safer, that dangerous ingredients should not be removed, and that a one-size-fits all approach must be forced upon unwilling participants. Sensible vaccine policy should be based on legitimate science and individual choice, not government mandates and bullying.