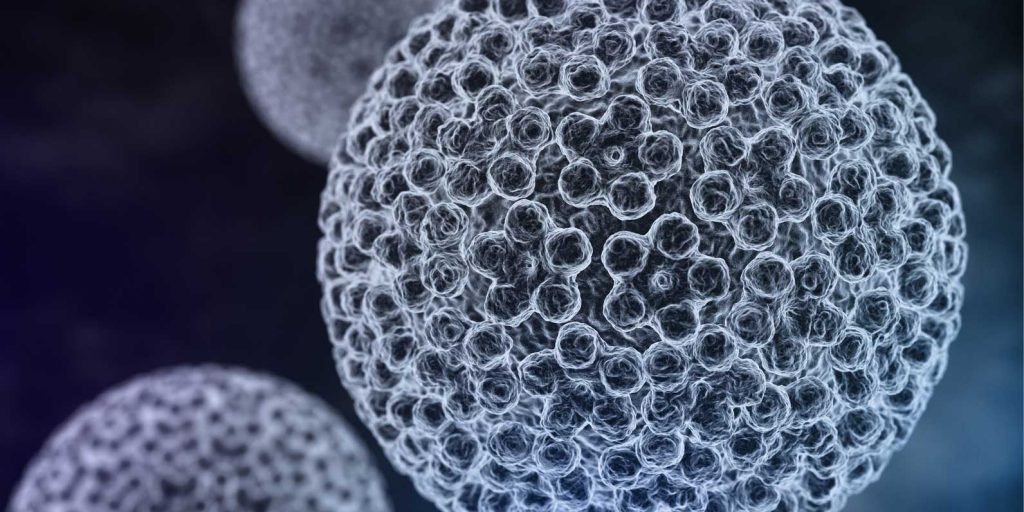 New evidence shows that members of a global vaccine committee may have been involved in a massive cover-up regarding the safety of the HPV vaccine. State-based action alerts!
Earlier this month, Cornell-trained clinical pathologist Sin Hang Lee, MD, sent an open letter to the director general of the World Health Organization, Dr. Margaret Chan, alleging that members of the Global Advisory Committee on Vaccine Safety (GACVS) are guilty of gross misconduct and criminal malfeasance in their efforts to mislead the global public on the safety of the human papillomavirus (HPV) vaccine.
The controversy revolves around Dr. Lee’s study finding that Gardasil (Merck’s HPV vaccine) contains HPV L1 gene DNA fragments. In a separate case study, Dr. Lee found HPV-16 L1 DNA fragments in post-mortem blood samples of a teenager who died six months after receiving three Gardasil injections. Dr. Lee hypothesizes that the HPV L1 gene DNA fragments bind to aluminum adjuvants in the vaccine and are carried through the blood stream by macrophages to the brain, causing the adverse effects many experience after receiving HPV shots. Based on this evidence, Dr. Lee called for further study of the HPV vaccines.
One would think the scientific community would take heed—especially scientists on the GACVS, who are responsible for advising the world on vaccine safety. Aluminum in vaccines is a serious issue that we’ve addressed at length in previous coverage. There are studies that have linked aluminum to all kinds of negative health effects ranging from autism to Alzheimer’s disease. Other researchers have noted that, despite eighty years of use, the safety of aluminum adjuvants rests largely on assumptions rather than experimental evidence.
Emails obtained through a Freedom of Information Act request indicate that members of GACVS saw Dr. Lee as an inconvenient adversary to their pro-vaccine agenda from the start. Note that this was all taking place before a public hearing in Japan to determine whether or not the Japanese government would recommend the vaccine to its citizens. Because there were no peer-reviewed studies refuting Dr. Lee’s claims, GACVS needed to get creative to reassure the Japanese government that the HPV vaccine was totally safe and Dr. Lee’s findings could be ignored.
GACVS did this through a presentation at the hearing and an official statement afterward. However, as Dr. Lee argues in his open letter, the official statement contains numerous—and in his view, intentional—misrepresentations of peer-reviewed science that conflate the facts in an attempt to mislead the public. Dr. Lee also alleges that members of GACVS knew that the HPV vaccine, more so than other vaccines, caused an increased inflammatory response and the release of cytokines and tumor necrosis factors (TNF)—yet still assured the public that the HPV vaccine was safe. Release of TNF can cause cell death and a wide range of inflammatory reactions—including death in some instances.
GACVS admits in its statement that it did not even review Dr. Lee’s work but claims it was reviewed by a “panel of experts.” No names are provided, nor are any further credentialing details about this “panel.”
Dr. Lee’s letter cites many more instances of GACVS scrambling to refute the science by misstating the facts and misleading the non-scientific public. Interested readers should consult Dr. Lee’s full letter for a more detailed account of this shameful, possibly criminal, manipulation of the facts.
This is only the latest cause for concern in regard to the HPV vaccine’s safety. You can consult our previous coverage for more of that information, especially of the former Merck doctor who said that Gardasil would become the “greatest medical scandal of all time.” There have also been as-yet-unexplained (or even acknowledged) cover-ups of other vaccine research as well, for example the decision to hide evidence that the MMR vaccine caused autism among black male infants.
Science is ever-evolving, with new evidence coming to light all of the time which throws doubt on previously held assumptions. What this scandal shows is that the proponents of the vaccine industry, who consistently and vehemently claim the mantle of “science” to defend their elimination of our freedoms, care less about the actual science than about pushing their own agenda, regardless of the evidence or the cost in human life—the very antithesis of the scientific method. Unfortunately, governments and world health organizations are now integrated into the vaccine industry in a way that can only be described as cronyism.
Action Alerts! On American soil, multiple states are pressing forward with legislation that would limit or restrict your freedom of choice when it comes to vaccination. If you haven’t done so already, check below to see if your state is one of them and please contact your state legislators immediately.
Indiana
Minnesota
New York
Pennsylvania
Rhode Island
South Dakota
Tennessee

Other articles in this week’s Pulse of Natural Health:
Has PBS Become a Front for Big Pharma?
Nominee for FDA Commissioner Clears Another Hurdle