As Hugh Riordan, M.D., described in his trilogy Medical Mavericks, many pioneers of medicine suffered for being too far ahead of their time. Be they today’s integrative practitioners or legendary physicians of old (e.g., Dr. Ignaz Semmelweis, who urged doctors to wash their hands before 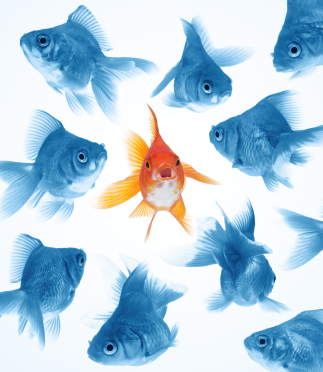 delivering a baby, and Dr. James Lind, who urged the British Navy to feed sailors limes in order to prevent scurvy), those who have challenged the medical status quo have often suffered the ridicule of their peers or, worse, risked losing their right to practice medicine.
In 1998, Andrew Wakefield, M.D., published in the journal Lancet his research regarding 12 children with severe bowel disease and autism. Although Dr. Wakefield and his colleagues did not say that vaccines caused autism, because Dr. Wakefield’s work challenged “the way we have always done it” his work was pilloried by his peers. Most recently, after the British General Medical Council ruled that Dr. Wakefield showed a “callous disregard” for the children in the published study, the Lancet retracted his article.
The well-known actors Jim Carrey and Jenny McCarthy had the courage to publish a statement in support of Dr. Wakefield and his research. McCarthy and Carrey questioned the timing of Lancet’s retraction, which coincided with Dr. Wakefield and eight other distinguished scientists’ publishing the first phase of a clinical trial involving monkeys vaccinated according to the U.S. vaccine schedule. The publication of the complete study is imminent.