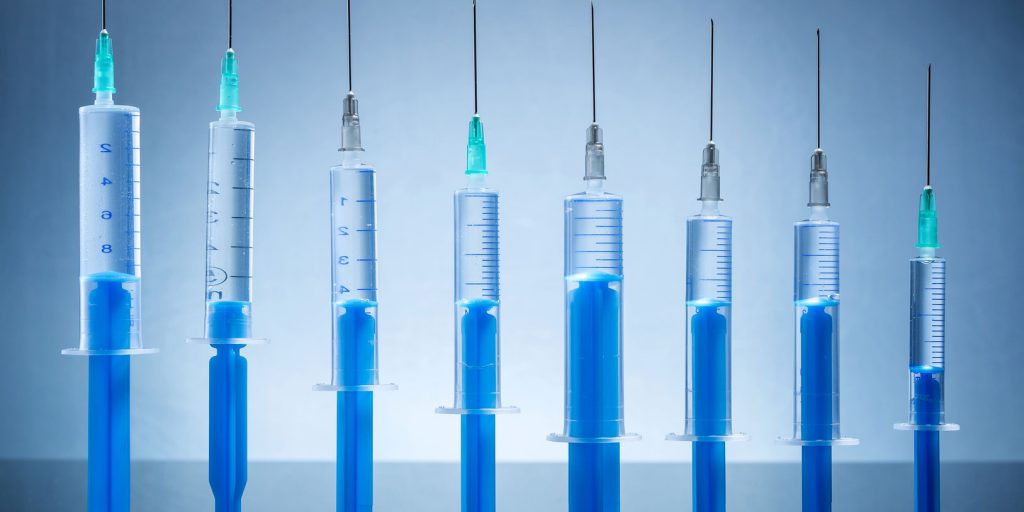 In defiance of a judge’s orders, the CDC refuses to let a top expert testify in court. Action Alert!
For the first time in thirty years, a vaccine case is being heard in a US court. The family of a sixteen-year-old Tennessee boy is alleging that vaccines administered at a medical clinic caused the boy’s autism.
This child was denied compensation through the Vaccine Injury Compensation Program, which was set up by the government to protect drug companies from any vaccine-related liability.
The boy’s legal counsel is seeking the testimony of Dr. William Thompson. He’s the senior scientist from the US Centers for Disease Control and Prevention (CDC) who blew the whistle on the cover-up of data that demonstrated a link between the MMR vaccine and an increased rate of autism in African American boys.
The CDC doesn’t want this story to be heard in court. Even though the judge ordered that Dr. Thompson be deposed, federal law and the Whistleblower Protection Act dictate that he cannot testify without the permission of the director of the CDC. That director, Thomas Frieden, has blocked the request to have Dr. Thompson testify, reportedly stating that his testimony “would not substantially promote the objectives of CDC or [Health and Human Services].”
Indeed. Such a brazen act is not surprising when considered in the context of the recent letter penned by CDC scientists alleging widespread corruption and unethical behavior among the agency’s top brass. They wrote, “It appears that our mission is being influenced and shaped by outside parties and rogue interests.”
It is critical for this boy and his family to get a fair hearing. The issue is important for the thousands—perhaps millions—of other people injured by vaccines.
Action Alert! Send a message to the CDC and Congress, telling the agency to allow Dr. Thompson to testify so that justice can be done. Please send your message immediately.

Other articles in this week’s Pulse of Natural Health:
Are You Nutrient Deficient?
Fascist Medicine from California
Can’t Get (or Afford) a Zika Virus Test?

One response to “More Lawlessness from Washington”