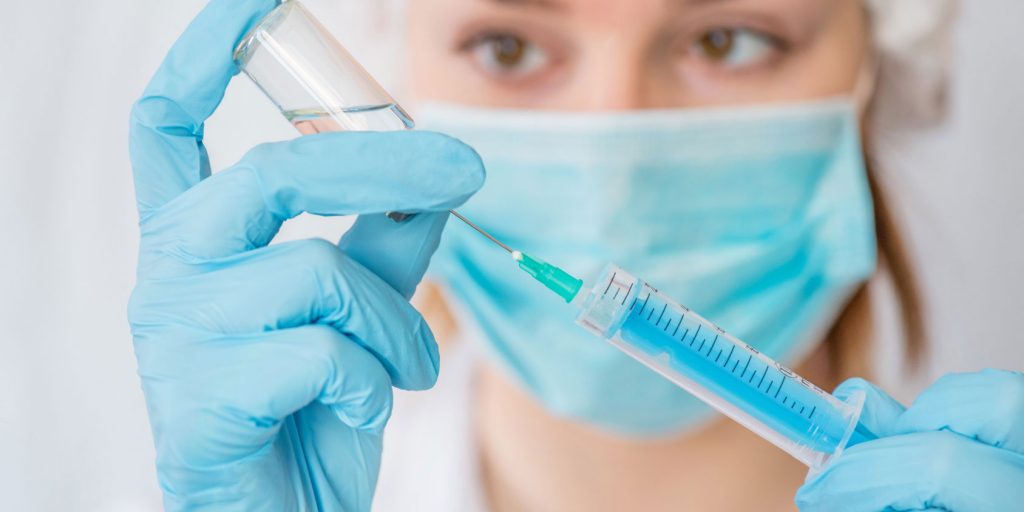 Surprise! It wasn’t unvaccinated kids. Action Alert!
A recent article in Scientific American upends the conventional wisdom about what caused the recent spike in mumps in the US. In 2016 there were about 4,000 cases across the US; in 2010, there were about 2,000.
If you followed the mainstream press and a number of opportunistic politicians, the answer was clear: unvaccinated kids were the cause. Parents who didn’t vaccinate their kids according to the government’s schedule were vilified and derided in the opinion columns of newspapers and magazines, and state politicians like Sen. Richard Pan of California used the hysteria to enact legislation (SB 277) that eliminated parents’ right to decide whether and how to vaccinate their children.
The idea that unvaccinated kids was the cause of the uptick in mumps cases doesn’t hold up. According even to the Centers for Disease Control and Prevention (CDC), a staunch supporter of the government vaccination schedule, most mumps patients said they had received both shots of the MMR (measles, mumps, and rubella) vaccine. The states with the most cases of mumps had vaccination rates of 90% or higher—a threshold where herd immunity should exist if it is ever going to exist. (The herd immunity hypothesis states that a very high percentage of a community must be vaccinated in order to protect everyone (the herd) from a disease.) This is supposed to work because there are not enough vulnerable individuals to allow the disease to spread. The hypothesis does not hold up.
Mumps has occurred in schools that have a 98% vaccination rate. It is also spreading among vaccinated kids on college campuses. At the University of Missouri, there were 193 reported cases of mumps, and all patients treated by the university had received two MMR shots.
If it wasn’t unvaccinated kids spreading mumps, then what caused the outbreak? Some scientists—including Dr. Paul Offit, who wants to expand the government schedule of vaccines even more and who has a notorious conflict of interest—are suggesting that the reason for the increase in mumps cases is due to the waning effectiveness of the vaccine. Some think that the vaccine may not fit the current strain of mumps. Of course, those who think, like Offit, that kids could get 10,000 vaccines at once and be perfectly fine will see this evidence and suggest that kids should get an additional MMR shot! Note that the MMR has been considered perhaps the second riskiest shot. Note also that the mumps vaccine might be safer if it weren’t combined with the others, but no one in the medical establishment wants to acknowledge that point.
Without the false herd immunity argument, the case for forcing all kids to get vaccinated collapses. If the underlying assumption is false, then there’s no rationale for removing non-medical exemptions to vaccination—unless the true goal is not to increase public safety, but to guarantee profits for the vaccine industry!
Action Alert! Write to your state legislators and ask them to protect important vaccine exemptions. Please send your message immediately.

Other articles in this week’s Pulse of Natural Health:
Here We Go Again: FDA Defies Congress
Worse than Zika, but Ignored. Why?

10 responses to “Mumps Outbreak: The Real Cause”