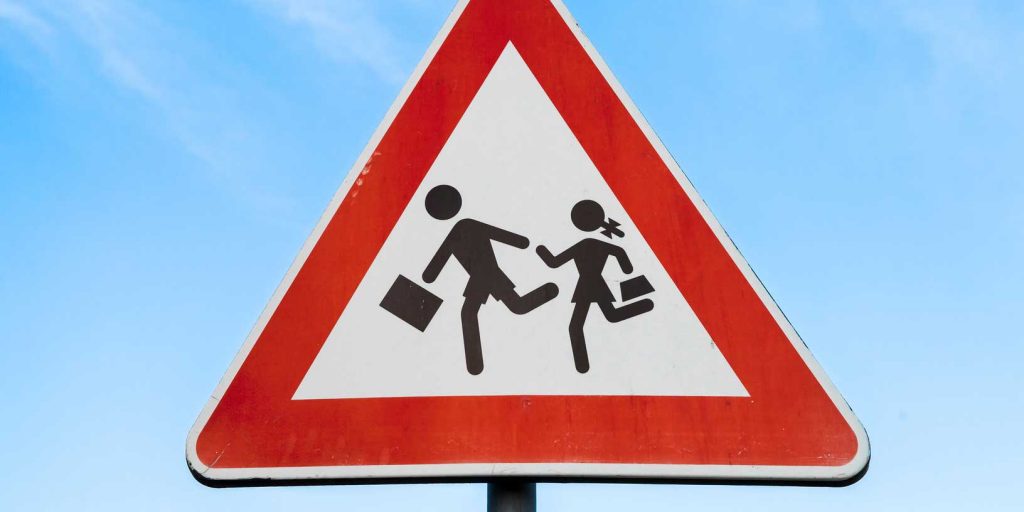 Last summer, California passed SB 277, which eliminated all non-medical exemptions to vaccinations for children attending private or public schools. This ill-advised law and the vaccine schedule it promotes threaten to mandate childhood doses of a dangerous heavy metal.
The rationale offered by the bill’s supporters echoed what we are so often told in the news—that the scientific community is “nearly unanimous” in its determination that vaccines are safe. To question anything vaccine-related has become akin to questioning the roundness of the Earth. This view makes rational debate extremely difficult.
As for the safety of vaccines, the scientific community is far from “nearly unanimous.” Many doctors and researchers have raised serious concerns about vaccine ingredients. Aluminum, for example, is a well-documented neurotoxin linked with Alzheimer’s disease, dialysis encephalopathy, epilepsy, asthma, sarcoidosis, hyperactivity, and Down’s syndrome, yet it’s been added to vaccines since the 1930’s to help jolt the body’s immune system into action.
Safety testing proving aluminum adjuvants are safe has never been done. Despite this appalling lack of research, health authorities claim that aluminum levels in vaccines are safe since it has been used for decades and that the metal is abundant in nature. The EPA determined a minimum risk level for orally ingested aluminum based on rat studies, which is what Dr. Paul Offit and others use to justify aluminum adjuvants in vaccines.

The problem is that ingesting aluminum orally, where only about 0.25% is absorbed by the body, is very different than injecting it directly into the bloodstream or into muscle, where almost all of it is absorbed.

Don’t the manufacturers test vaccines for safety? They do, but many vaccine safety trials use aluminum-containing placebos as the control, meaning the safety of the adjuvant is not properly assessed.
The national vaccine schedule has also not been rigorously evaluated for safety. This was the determination not of some “anti-vaxxer” group, but of the National Academy of Medicine (formerly the Institute of Medicine), which advises the government on issues relating to medicine and health. In a 2013 report, the Academy concluded that “key elements of the schedule—the number, frequency, timing, order, and age at administration of vaccines—have not been systematically examined in research studies.”

There is a complete lack of evidence to prove the safety of aluminum adjuvants in vaccines, yet we are injecting young children whose still-developing blood-brain barrier is more permeable to toxic substances than an adult.

Just how much aluminum are these young children getting? Our independent laboratory tests show that the vaccines for DTaP (diphtheria, tetanus, and whooping cough) and hepatitis B contain 366 and 268 micrograms of aluminum per dose. Children receiving the full CDC schedule of vaccines may be exposed to as much as 4,225 micrograms of aluminum in their first year of life.
To put this in perspective, the FDA says aluminum in IV feeding bags must not exceed 25 micrograms per liter, and that even smaller amounts (5 micrograms/kg bodyweight/day) pose dangers to premature babies! The FDA’s position seems to be that infants should not be exposed to more than 5 micrograms of injected aluminum from an IV, but that it is safe for them to be exposed to a dose of 366 micrograms of injected aluminum in a DTaP vaccine, or sometimes more than 1,000 micrograms of aluminum when multiple shots are given in one day. This makes no sense.
Per pound, the Hepatitis B vaccination injects a huge amount of aluminum into the body.  In order to equal the amount of aluminum a newborn gets in a single shot, an adult would have to get 10 Hepatitis B shots in one day.
At best, we are rolling the dice when it comes to our children’s health. How has it come to this? A clue was provided in a recent Congressional audit of the FDA which concluded that the agency “cannot fulfill its mission because its scientific base has eroded and its scientific organizational structure is weak.” Our health officials are woefully behind on the science, and it’s our children who are paying the price.
We all agree that vaccines have been a beneficial tool in combating disease. Surely we can also agree that vaccines must be made as safe as possible for the sake of our children! Until these extremely serious safety concerns are adequately addressed, it is unethical—and very possibly dangerous—to force children to be vaccinated.