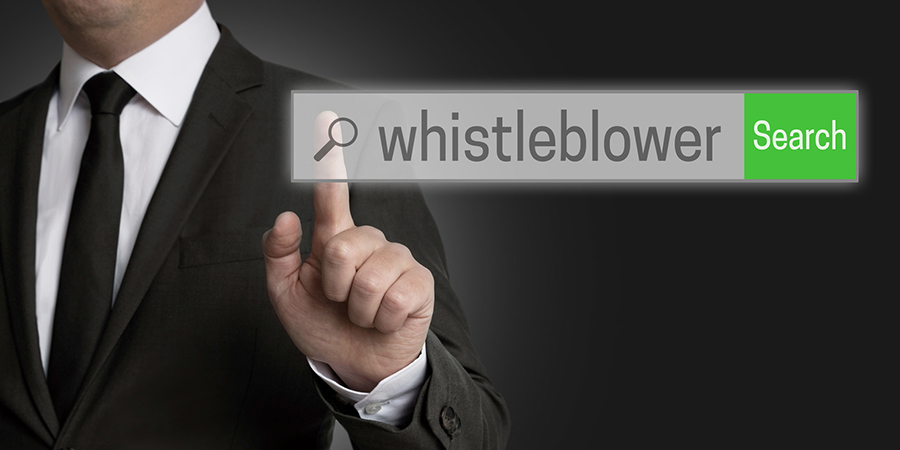 The younger the child when vaccinated, the higher the incidence of neurological problems, according to suppressed CDC data

September 18, 2015 — At this week’s televised debate between GOP presidential candidates, three of the candidates—two of them medical doctors—agreed that the government’s vaccination schedules mandated for young children might be too aggressive, that is, “too much too soon.” The Centers for Disease Control and Prevention (CDC) has been trying to maintain a narrative about the safety of vaccines and its vaccine schedule, but the candidates’ comments—like the recent revelations from a whistleblower within the CDC itself—call that into question.
“The candidates called for the administration of smaller vaccine doses over a longer period of time, whereas the current schedule requires giving huge doses of several different vaccines as early as twenty-four months,” said Gretchen DuBeau, executive and legal director of the Alliance for Natural Health USA (ANH-USA), a nonprofit consumer watchdog organization. “The danger is that overwhelming their fragile immune systems with toxins at such an early age, when the blood-brain barrier has not yet closed, can cause severe neurological problems. Giving the shots at age 3 or later, and spreading them out over time in smaller doses, lowers that risk tremendously.”
DuBeau recalled the revelations from a whistleblower at the CDC last year. William W. Thompson, PhD—an epidemiologist at the CDC’s National Center of Birth Defects and Development Disabilities, who received his doctorate in biochemical engineering—broke a decade of silence over the government’s deliberate concealment of the link between the MMR vaccine (for measles, mumps, and rubella) and a dramatically increased risk of autism, particularly in African American boys.
“The CDC’s own data showed that in African American boys who received the vaccine at 24 months of age (that is, ‘on schedule,’ as opposed delaying the vaccine until 36 months or later), the incidence of autism was 340% higher,” said DuBeau. “Why was this data suppressed and hidden for over ten years?”
However, DuBeau applauded any discussion of such a hot-button topic. “Unfortunately, the media has turned the vaccine controversy into a tremendously polarizing issue, with anyone questioning the composition of the vaccine shots or the wisdom of the government’s administration schedule being branded an ‘anti-vaxxer’ and excoriated in the press.” DuBeau pointed to the news reports immediately after the debate, in which the candidates who spoke out were said to be “pandering to vaccine deniers.”
“People keep saying, ‘The science on vaccines is settled!’ when in fact real science is never settled,” DuBeau continued. “All scientific findings are subject to change when new data is presented, and real science always welcomes open and honest debate. This is an opportunity to bring the vaccine issue into the clear light of day. There are honest and important questions about the data surrounding vaccines and vaccination schedules, and our children deserve to have those questions aired.”