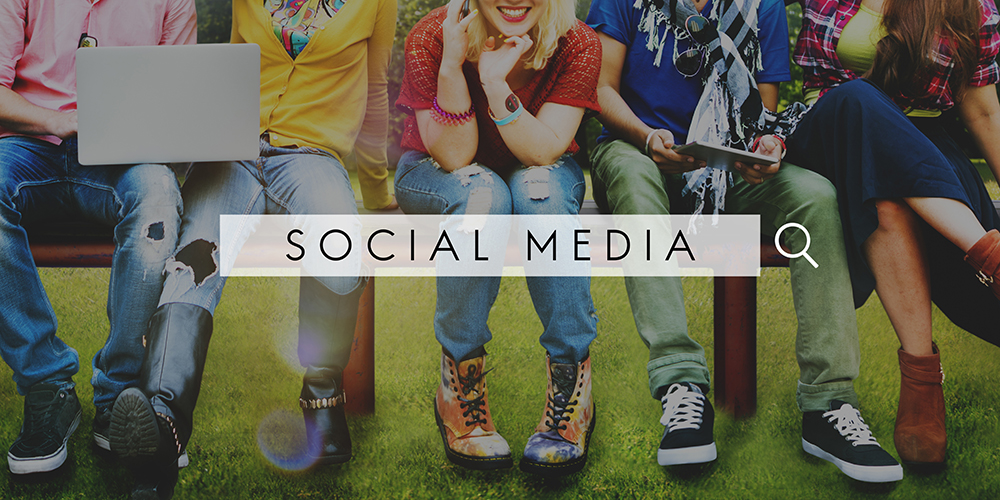 Natural health sites are under attack. It’s time to fight back. Action Alert!

The internet has profoundly changed how humans communicate and receive information. It allows disparate individuals to form communities around shared interests. It is a new kind of forum where ideas can be disseminated freely and openly. At least, that’s what sites like Facebook, Google, Pinterest, Wikipedia, and other titans of the internet would have us believe. But the current reality of the internet is less an open sandbox and more a story of the dominance of a few powerful gatekeepers increasingly exerting control over what kind of information can be shared.

As far as we can tell, the issue of vaccination is particularly susceptible to censorship. This isn’t surprising, as vaccination is a controversial issue. However, reasonable people can ask reasonable questions about the safety and efficacy of vaccines—indeed they should, since it is undeniable that vaccines are not without risk. One only need consult the government’s Vaccine Injury Compensation Program and the millions it has paid out to victims of vaccines to verify this fact. Yet organizations that post information about the dangers of vaccination are singled out as “fake news” purveyors and censored.

This censorship has affected ANH and other organizations. We had posts related to vaccines removed from Pinterest for violating the site’s misinformation policy. An email from the site stated that the policy includes “things like promotion of false cures for terminal or chronic illnesses, and anti-vaccination advice.”

What were the offending posts that were too dangerous for public consumption? One simply said, “A growing number of victims are coming forward to report serious and deadly adverse reactions after receiving the controversial HPV vaccine.” Another said, “New studies show autism rates in vaccinated children are nearly five times higher than in unvaccinated children.” Another said, “The amount of injected heavy metals in vaccines has never been studied for safety, only efficacy.” Is this content really worthy of censorship?

Pinterest went on to explain that it relies on information from the CDC and WHO to help determine if content violates their guidelines, but if government health authorities become the sole arbiter of what a “false cure” is, then we’re in big trouble. The implications should be obvious: is any treatment that isn’t FDA-approved a “false cure”? Is a doctor who doesn’t toe the line of mainstream medicine and the orthodoxy of the American Medical Association pedaling “false cures”?

Pinterest has also gone after GreenMedInfo, another natural health site, for “violating their misinformation policy” with content on vaccines, except this time the site went further and removed all of GreenMedInfo’s content. The National Vaccine Information Center (NVIC), Mercola.com, and others have been similarly censored by Pinterest.

Censorship of natural health is also occurring on Wikipedia, the free internet encyclopedia. Our friends at ANH-International point out that Wikipedia articles promoting natural, non-drug therapies have been targeted for deletion or manipulation. Scottish diabetes expert Dr. Malcolm Kendrick’s Wiki page has been deleted because his views on cholesterol and heart disease don’t match up with mainstream narrative. Visit the diabetes page on Wikipedia, and you won’t find any information on the efficacy of certain diets in tackling type 2 diabetes because those references have been removed by skeptics lest the public learn about non-drug interventions for that illness.

Facebook has also gotten in on the action, having allegedly deleted over 80 pages dedicated to natural or alternative health. These were pages with millions of followers, not insignificant pages on the periphery.

It’s no secret that ownership of traditional media (newspapers, television networks, etc.) has become increasingly concentrated. A few corporations control the vast majority of traditional media, and it shows: read the pages of most mainstream publications and you’ll find an almost unwavering dedication to the medical establishment—probably because these publications rely on the advertising dollars of the pharmaceutical industry to stay afloat. The internet promised to democratize the news, to allow people searching for content outside of the mainstream to find organizations they identify with. The fact of the matter is that most of this sharing of information is happening on platforms such as Facebook, Pinterest, and others, but we are in danger of losing this autonomy to the censors.

If we continue down this path, there will be grave consequences. Science advances through skepticism, through the questioning of orthodoxy and accepted norms. If anything that deviates from the party line of the FDA or CDC is forbidden or censored, how can we improve our health system? How can medicine advance if the safety of statins cannot be questioned, as one NYT writer would have it? Science also changes over the years as new research and evidence come to light, and what was once considered “alternative” becomes the mainstream. Consider that the government’s Dietary Guidelines committee recently withdrew longstanding recommendations to avoid high-cholesterol foods—something natural health experts have been saying for years.

We must push back against this growing trend of gagging free speech.

Action Alert! Write to Congress and urge them to ask their colleagues in the Energy and Commerce Committee to hold a hearing on internet gatekeepers restricting free speech. Please send your message immediately.