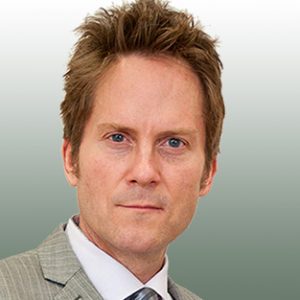 Robert is an internationally acclaimed scientist with over 25 years experience in the field of agricultural and healthcare sustainability, having worked in academia, industry and the not-for-profit sector. He has worked extensively in Africa, Asia, Australia, the Americas as well as Europe.

After leaving Imperial College London in 2002, he founded the Alliance for Natural Health, which he has headed since. His background, as a scientist, campaigner and visionary, hold him in good stead for his dual role as Executive & Scientific Director of ANH-Intl as well as its regional European office.