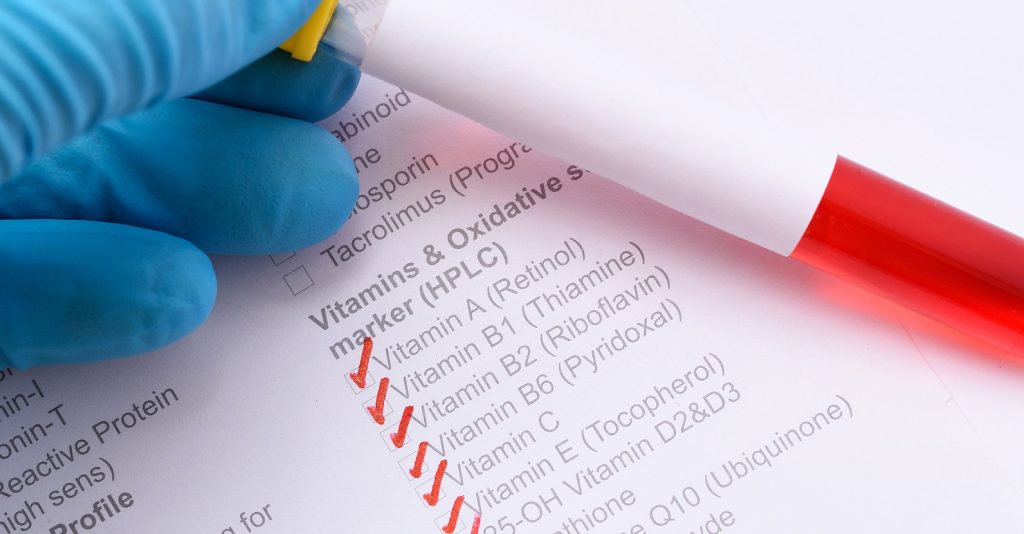 And it’s not just the president that’s in danger. Action Alert!

Recently the White House doctor gave a report following his first physical exam of the president. The results of this physical exam are telling: being one of the most powerful men in the world does not necessarily mean you get better healthcare.

The White House physician, Dr. Ronny Jackson, emphasized how healthy President Trump is, but the results show that his vitamin D was 20 ng/ml, which is at the absolute bottom of the “safe” reference range of 20-100.  This is the Institute of Medicine’s recommendation, but integrative doctors and natural health experts recommend much higher minimum levels than 20. Dr. Joseph Mercola, for instance, says that 50-70 ng/ml is optimal, and anything less than 50 is deficient. Some believe that a minimum of 70 will eliminate most viral illness and also be highly protective against cancer.

No one recommends a level higher than 100, which may trigger hyper-calcemia (too much calcium in the blood), but even that risk may be reduced by taking vitamin K-2. ANH-USA has, for quite some time, called for the government to educate the public about the importance of maintaining the correct vitamin D levels, considering that at least one third of Americans are vitamin D deficient.

In addition to regulating the absorption of nutrients and helping us build bone, vitamin D facilitates normal immune system function and can help reduce the risk of respiratory infections and the flu. Part of the reason for vitamin D’s effectiveness is that it doesn’t depend on guessing which strain of influenza to create a vaccine against, as health officials do before each flu season. Vitamin D could be saving lives and keeping people healthy.  Yet the Centers for Disease Control (CDC) is still only telling the public about the ineffective flu shot, notwithstanding reports that this year’s flu vaccine is roughly 30% effective in one of the worst flu seasons in recent history.

During his physical, the president received two vaccinations (Prevnar 13 for pneumococcal pneumonia and Twinrix for hepatitis A and B), and Dr. Jackson reported that President Trump was up to date on his flu vaccine and travel vaccines.
Dr. Jackson also reported the following:

Finally, publicizing detailed medical information about anyone, including the president, strikes us as an invasion of privacy. This is some of the most sensitive personal information that exists, and should be kept between patient and doctor.

It is time for the government to update its understanding of vitamin D, and to communicate the importance of this vitamin to the public, especially with regard to flu prevention.

Action Alert! Write to the CDC and Congress, telling them that they should be informing the public about the ability of vitamin D to fend off the flu, rather than pushing an ineffective flu vaccine; also request a Government Accountability Office investigation into why the CDC is withholding this crucial information from the public. Please send your message immediately.