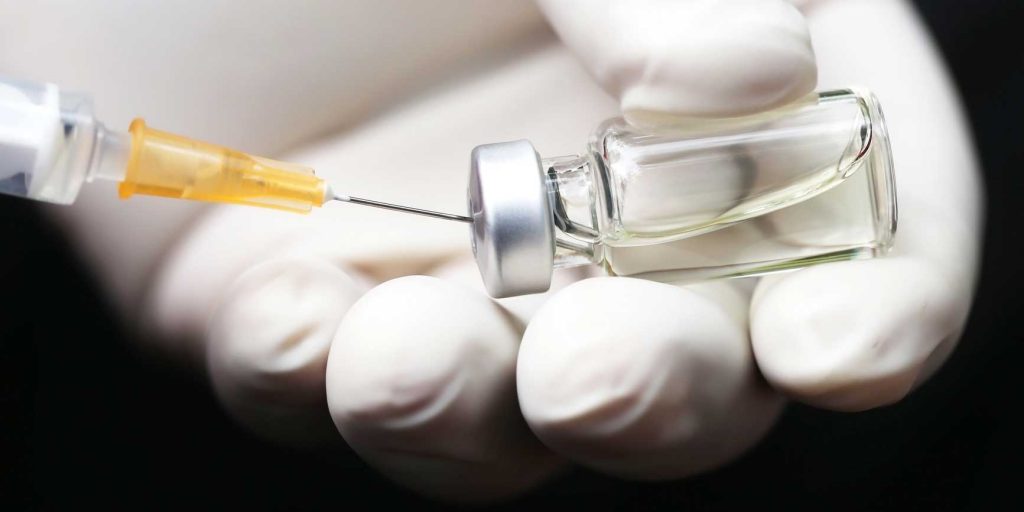 This is according to startling new research from Yale and Penn State. State-based Action Alerts!
In a new study, researchers from Yale and Penn State found that the onset of certain neuropsychiatric disorders—obsessive-compulsive disorder, anorexia, tic disorders, attention deficit hyperactivity disorder (ADHD), depression, and bipolar disorder—appears to be related to childhood vaccination.
Absurdly—and flying in the face of their own findings—the researchers who did the study still encourage parents to adhere to the CDC’s vaccination schedule!
This is a hallmark of the debate over vaccination. A great deal of scientific evidence demonstrates the harm vaccines may cause; this study is merely the most recent example. The government’s own Vaccine Injury Compensation Program has paid out billions of taxpayer dollars over the last few decades to families who have been damaged by vaccines. Yet vaccine advocates turn a blind eye to this evidence and continue to recite the mantra that vaccines—and the CDC schedule—are safe, and there’s no reason to worry.
The truth would seem to be that what is safe for one person is not safe for another. We are all different in differing ways, and these blanket statements are not consistent with good science. Studies like this one show that vaccines are especially unsafe for some children with certain genetic predispositions and polymorphisms.
To combat this blatant disregard for the facts, our colleagues at ANH-International have started a petition to stop health authorities from saying that vaccines are “safe.” We encourage ANH-USA members to add their name to the petition. As the description states, the petition is not pro- or anti-vaccination. Rather, the goal is to demonstrate the public’s desire for more honesty over the communication of scientific knowledge about vaccine safety—before consent for vaccination is given.
In sharp contrast, we have organizations such as the American Academy of Pediatrics—an official AMA-affiliated group of pediatricians heavily tied to and financed by the pharmaceutical industry and other companies—advising their members to “fire” patients who do not do as they’re told in following the CDC’s vaccine schedule. No starting at a slightly older age! No avoiding so many shots on a single day—even though it is acknowledged that concentrating so many shots in one day is done for the convenience of the doctor and to ensure better compliance by parents, not because it is better for the child!
What is better for the child is honest talk of the scientific information available about vaccination, instead of coercion and intimidation. It seems clear what the more reasonable position is.
Here are some more reasons to be skeptical about claims that vaccines are “safe”:

In light of these facts, it is crucial to preserve the right of parents to refuse vaccination for their children through philosophical, personal belief, or religious exemptions, or to modify the schedule. A number of states are moving to remove these exemptions, or to mandate certain vaccines for school children. We cannot let this happen.
State-based Action Alerts! Check for your state below, and send a message to your state lawmakers telling them not to force injections of toxic substances upon our children or health workers. Please send your message immediately.

Other articles in this week’s Pulse of Natural Health:
Paul Ryan’s Health Bill Is Disappointing
Myth, Busted: We Do NOT Need Pesticides to Feed the World
Feds Renew Attack on Raw Milk

17 responses to “Vaccines May Cause Brain Disorders”