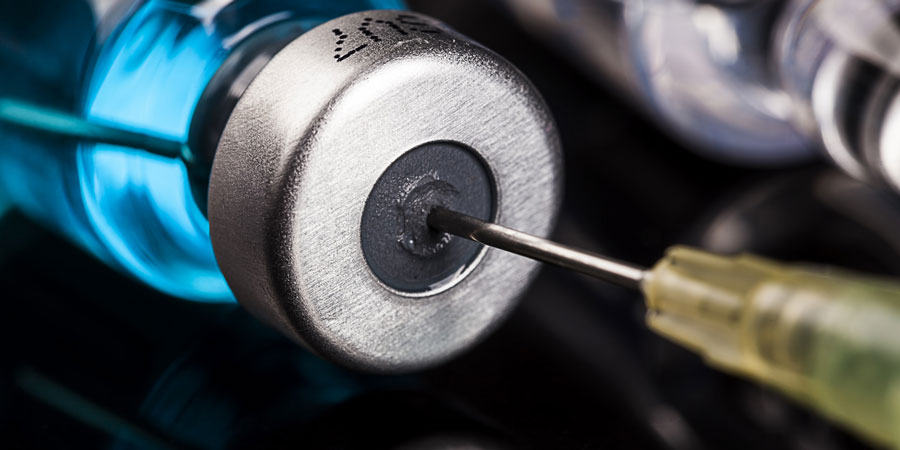 It’s when the attorney general of California tries to stop medical exemptions for vaccines.
The California law requiring 100% compliance with the government vaccine schedule (including what, when, and how the child receives the vaccine) in order to be allowed to enroll your child in public or private school, and even daycare (depending on the child’s age when enrolling) became effective on January 1, 2016. When passed, the law abolished any philosophical or religious exemption. The sponsor of the bill, state senator Richard Pan (D-Sacramento), promised that the only remaining out—the medical exemption—would not be tampered with. Apparently Sen. Pan was lying.
Dr. Bob Sears, a Southern Californian pediatrician, now faces charges of gross negligence from the attorney general of California, who is representing the California Medical Board, for daring to write a letter recommending that a two-year-old be excused from vaccinations based on the mother’s description of serious adverse reactions to previous immunizations. The mother told Dr. Sears that her child experienced a “shutdown [of]  stools and urine” and became limp “like a ragdoll” for 24 hours after the last shot.
The California Medical Board, however, is alleging that Dr. Sears failed to back up his recommendation with sufficient evidence, and did not provide an “evidence-based recommendation for future immunizations.” The board is also claiming gross negligence because Dr. Sears did not keep a copy of the letter exempting the child from future vaccines.
Other charges include not performing certain neurological tests when the toddler reported having a headache from head trauma, and treating the child with garlic for an upper respiratory illness. It is clear that the real aim is to chill any and all medical exemptions from vaccines.
(Note also that garlic is widely used by integrative physicians, most commonly with a foodborne bacterial illness, but also with viral illnesses. Garlic is more effective if chopped or crushed, but that isn’t feasible if you have food poisoning and are likely to throw up. In that case, an effective method is to cut the fresh garlic into a supplement capsule shape and take it whole, since eating anything under those circumstances is too difficult, and fresh garlic is too hot to chew.)
Dr. Sears is scheduled to meet with the board on September 20 for a settlement conference. If no settlement is reached, the case will go before an administrative law judge, who will make a recommendation to the board. The ultimate decision for punitive action, however, lies with the board.
If this sounds like a system in which a single party acts as prosecutor, judge, and jury, that is exactly what it is. And it works this way in other states too. It is possible to appeal—but very, very few judges will bother to take such cases on appeal, viewing the matter as something to be handled within the medical profession, which it manifestly is not.
To us, the writing on the wall is clear. The government of California intends to mandate vaccines for ALL children—no exceptions. If a child experiences adverse reactions from vaccines, even serious ones, even death, well . . . too bad.
All doctors in California have essentially been put on notice: anyone thinking of giving a medical exemption to vaccination should think again. Not only will they be attacked for providing the exemption; the state medical board will look for every opportunity to bring other charges for paperwork discrepancies and similar bureaucratic nonsense. Under these circumstances, what doctor would dare to jeopardize all those years of education and training in order to grant a medical exemption?
Proving an adverse reaction to a vaccine is further complicated because effects might not be seen for days or weeks after the shot. If a doctor cannot rely on a parent’s report of serious adverse events just one day after a shot, what bar must be met for medical boards to be satisfied that a vaccine has caused an adverse event? It seems that the California Medical Board will stop at nothing to impose its vaccination agenda on Californian children—no matter what the cost.
So far, the California Medical Association (the state’s chapter of the American Medical Association) has been silent on this issue. No surprise there. We reported last week that the AMA, along with the American Academy of Pediatrics (AAP), are calling for the elimination of non-medical exemptions while taking very substantial sums of money from the vaccine industry.
Meanwhile, close to 4,000 students in Baltimore County will be banned from school until their parents provide documentation that their child received the mandated vaccines on the demanded schedule. And Maryland has not even passed the same law as California.

Other articles in this week’s Pulse of Natural Health:
Glyphosate in Vaccines as Well as Food?
Will Monsanto Now Try To Hide?
Share This Post

21 responses to “When Does Crony Medicine Become Fascist Medicine?”