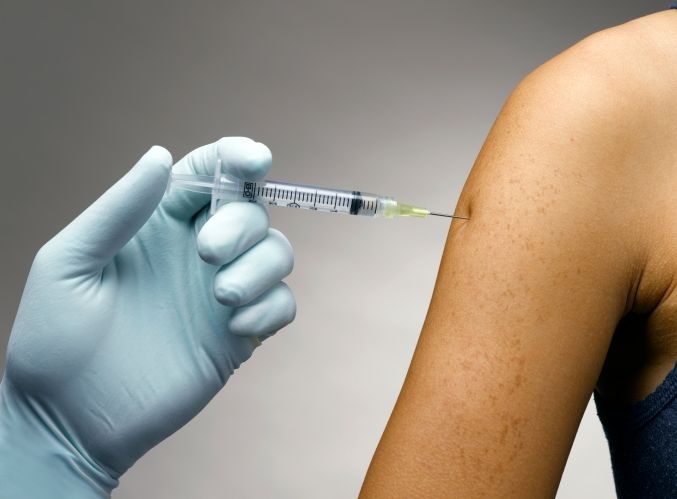 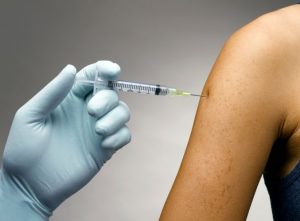 
In the Bloomberg.com editorial, “Got the Flu? The Market Can Fix That” (Jan. 22), the writer says that vaccines are the only game in town for controlling the flu and concludes: “Making a new vaccine typically takes a decade and can cost $1 billion. A project of that size is better suited to large pharmaceutical companies….Given this market reality, the US government should design incentives to get the industry more deeply involved.”

This sounds sensible until you consider what it actually means. Do we really want a world in which the government envisions a vaccine, helps develop it, subsidizes it, then evaluates its effectiveness and safety, and finally mandates it for children? How objective can we expect the government to be in evaluating, approving, and mandating its own product?

We don’t mean to quibble, but we also want to know how the writer can describe this as a market solution. What kind of Orwellian language is this? What is actually being recommended is a government solution working through Big Pharma companies, which is a formula for crony capitalism. If this system leads to out-of-control costs in defense procurement, it is bad enough. If it goes awry in matters pertaining to our children’s health, that is even more serious.

A quick glance at the number of FDA-approved drugs recalled each year because they are later found to be dangerous is shocking. Let’s not make that worse by having the government approve and mandate what are essentially its own products.

The editorial is also too quick to accept widely accepted “facts” that are not facts at all. It begins with: “Influenza…each year kills as many as a half-million people, including 3,000 to 49,000 Americans.” It is true that, as Bloomberg reported in 2010, the CDC estimates the annual toll to be 23,607. But these figures are actually a fabrication: the CDC has used a mathematical estimate based on the assumption that if a death certificate had “respiratory or circulatory disease” listed as a cause of death, then it should be counted as a “flu-related” death. The Journal of American Physicians and Surgeons has been highly critical of the CDC’s methodology.

Data from the National Center for Health Statistics (NCHS) show an average of 1,348 actual flu deaths per year—a mere 5.7% of the CDC’s estimate. In fact, 2010 showed only 500 deaths directly attributable to flu.

Nor are flu vaccines “the best weapons we’ve got,” as the editorial states. There are currently three different “epidemics” hitting the US: “true” influenza (type A, type B, or seasonal H1N1 influenza), norovirus (“stomach flu”), and whooping cough. According to a meta-analysis published in the weekly peer-reviewed medical journal The Lancet, only 2.7% of non-vaccinated adults caught the flu, which means that 97.3% of them did not. Among vaccinated adults, 1.2% caught the flu. This means the big national vaccine drive will possibly keep 1.5 people out of 100 from catching the flu. In addition, there is no evidence that the flu vaccine provides any protection whatsoever for adults 65 and over—even though the elderly are one of the flu vaccine campaign’s target populations, and USA Today reports that so far this flu season, people over 65 are dying from a laboratory-confirmed case of influenza at a rate of 116 per 100,000.

There is also some evidence that the vaccine itself poses health risks. In Canada, researchers found that people who got a flu shot were more likely to get infected with the H1N1 pandemic virus than people who hadn’t received a flu shot—and this has since been verified in animal studies. In addition, the US flu shot usually contains thimerosal, an organomercury compound used as a preservative. Mercury is highly toxic and there is worry that this form of it might be linked to developmental disabilities and abnormalities in the brain similar to those in autistic patients. There are also questions about a possible link to Alzheimer’s. Mercury has been removed from most US vaccines; flu is the exception. Europe does not allow it in any vaccines. Why do we?

Given the uncertain effectiveness and safety questions, it might be better to skip the flu shot, build up your immunity instead with vitamin D3 (there is now a great deal of scientific research supporting this), and if you become infected, take vitamin A (real A, not beta carotene; Dr. Wright recommends 25,000 IU of vitamin A per day). Or use it in conjunction with other tried-and-true natural remedies.

Why aren’t the FDA and the medical establishment interested in these natural preventives and cures? As all of us at ANH know, the problem is a bureaucratic “Catch-22” that is blocking better, safer, preventive and life-saving treatments. All drugs must be FDA-approved. If a substance has not been declared an FDA-approved drug, no health claims may be made about it, regardless of the scientific backing for the claim.

But, as noted in the editorial, taking a product through the FDA drug approval process is extraordinarily expensive. Natural substances generally cannot be patented. Without the protection of a patent, and the extremely high prices that a patent would allow a company to charge, the manufacturer could never hope to make back its investment. Consequently natural products and research languish, with no hope of ever being able to say that anything prevents or treats the flu.

No wonder everyone thinks that vaccines are the only way to prevent the flu. Nothing else can get FDA approval—for purely financial reasons! All of this defies common sense. And it is not just a problem for treating the flu. The same problem exists in cancer research and other medical fields.

Bloomberg is a company that has thrived by selling information to Wall Street. Wall Street has had plenty of money to buy Bloomberg terminals because it gets to distribute masses of new money just printed by the government’s Federal Reserve. Michael Bloomberg, the company’s founder, has used his fortune to win three terms as mayor of New York, despite a two-term limit when he started, and has also used his vast fortune in other ways to win friends and influence people. It is not entirely surprising therefore that Bloomberg recommends a crony capitalist approach to beating the flu epidemic. But no, we don’t need an even deeper government–Big Pharma partnership. That is exactly what we don’t need.

21 responses to “Why Bloomberg Is All Wrong about Vaccines”