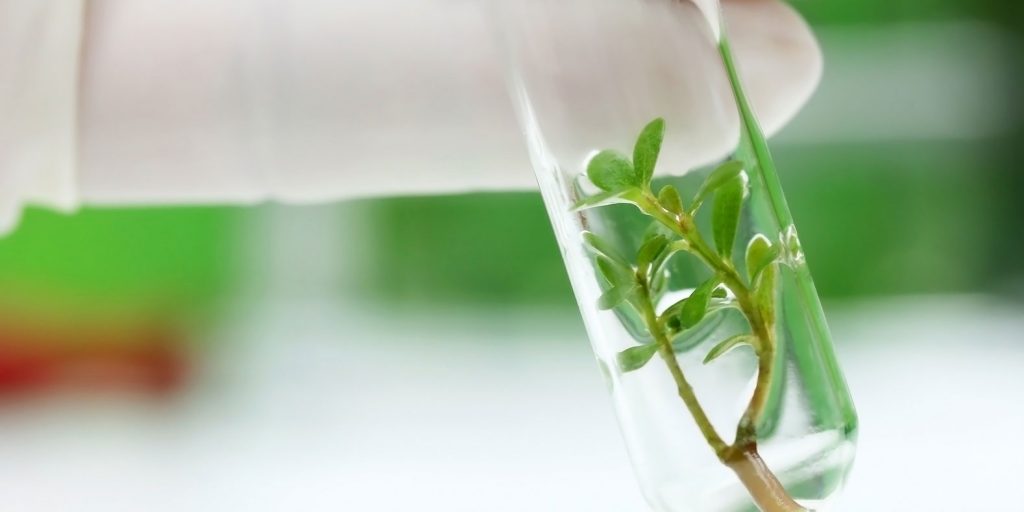 Yes, we’re referring to Mitt Romney.
Last week President-elect Donald Trump met with Mitt Romney. The transition team describes him as one of four leading candidates for Secretary of State.
Mitt Romney was, of course, the Republican presidential nominee who lost to Barack Obama in 2012. He was also the governor of Massachusetts, sponsored “Romneycare” (the model for Obamacare), and had a lucrative business career at Bain Consulting and then Bain Capital.
What many might not know about Romney, however, is that he played a key role in introducing genetically modified organisms (GMOs) to the world.
Some context: In the 1970s, Monsanto was in crisis. It was predominantly a chemical company, and the US had just banned PCBs (industrial coolants)—chemicals over which the company had enjoyed a decades-long near monopoly. Monsanto had allegedly covered up the dangers of PCBs for years and was facing multiple lawsuits. The company was also heavily invested in DDT, which was banned in 1972, creating yet another public relations and legal nightmare.
It was at this time that Monsanto began working with Bain, a consulting firm, and young consultant Mitt Romney dreamed up the idea of steering Monsanto away from the chemical business and into the emerging biotech business—GMOs and Roundup in particular. The rest is history.
Well, what does the State Department have to do with Monsanto? A lot, actually. Emails released by Wikileaks reveal that the State Department has been acting as the “de facto global marketing arm” of Monsanto and the biotech industry for years. State Department communications from embassies around the world show US diplomats attempting to strong-arm foreign countries into accepting Monsanto’s control over their agriculture.
Reuters reported that “one 2009 cable shows the embassy in Spain seeking ‘high-level US government intervention’ at the ‘urgent request’ of Monsanto to combat biotech crop opponents there.” Our ambassador in France was also looking for punitive measures to use against countries that did not play ball. Do we really want to put Romney in charge of this?

Other articles in this week’s Pulse of Natural Health:
Fewer Same-Day Vaccines—at an Older Age, Says Study
Walmart Bans Formaldehyde
Are We Being Lied to about Vaccine Efficacy?
Supplements in Canada under Attack

16 responses to “Will the “Father” of Monsanto’s GMO Business Lead the State Department?”