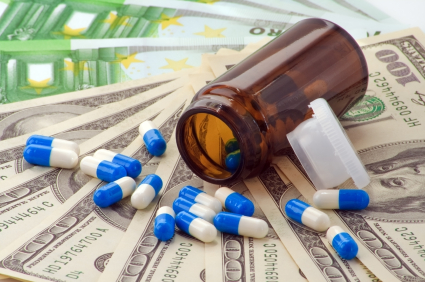 As we reported last week, the Institute of Medicine’s (IOM) new and absurdly low vitamin D recommendation flies in the face of scientific evidence. Now we need your help to get Congress to launch an investigation.

Please sign our petition! We must get Congress to review this latest example of flawed science and crony capitalism. Please take action today!