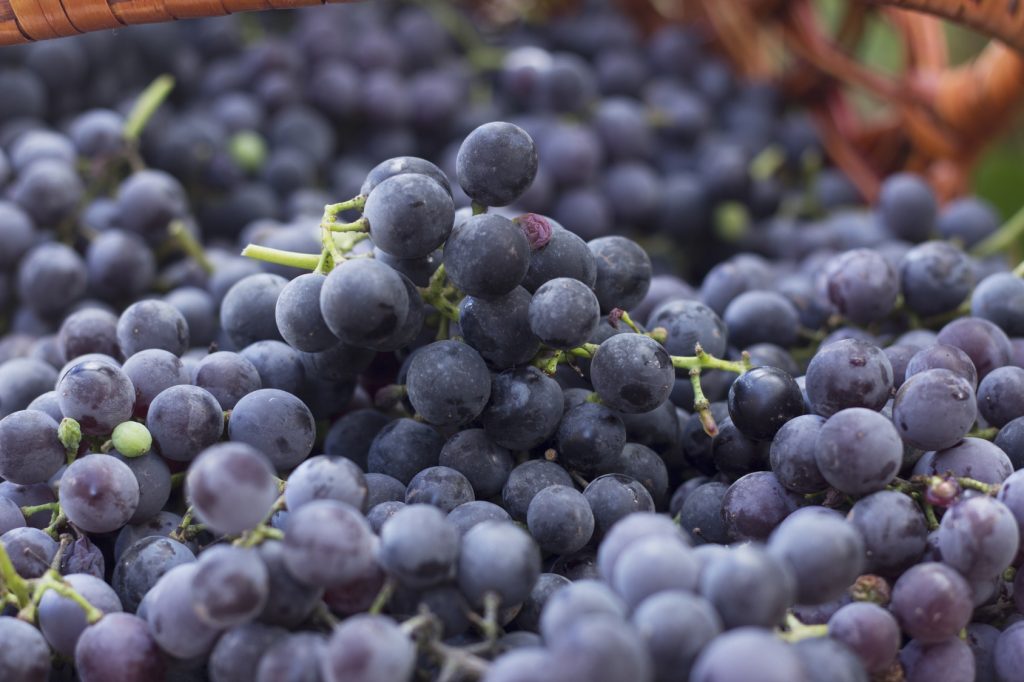 Another update on the FDA’s war on natural medicine. Action Alert!

Recently we told you about the Nov. 20-21 meeting of the FDA’s Pharmacy Compounding Advisory Committee (PCAC), in which the committee would recommend whether several natural medicines could continue to be used by pharmacies to make customized natural medicines for patients.

The fate of several crucial medicines was decided, including resveratrol, astralagus, and pregnenolone. Resveratrol and astralagus were rejected by PCAC, but the committee voted, against the FDA’s recommendation, to include pregnenolone in the list of medicines that can be compounded. Of course, PCAC only makes recommendations, and when the FDA finalizes its list, it may well reject pregnenolone too, so we must remain vigilant.

The goal of this process – as has been clear from the start – is to hamstring and eventually drive out of business traditional compounding pharmacies by eliminating the types of medicines they can produce. The FDA wants traditional pharmacies to register as “outsourcing facilities,” since the agency has tight control over what they can produce and can prevent production of anything deemed to compete with regular drugs. Few traditional pharmacies have chosen to convert to this new kind of facility because they know it would end their independence.

Action Alert! Write to the FDA, telling the agency NOT to adopt PCAC’s recommendation to ban resveratrol from compounding. Please send your message immediately.

6 responses to “Customized Resveratrol Also to Be Banned”