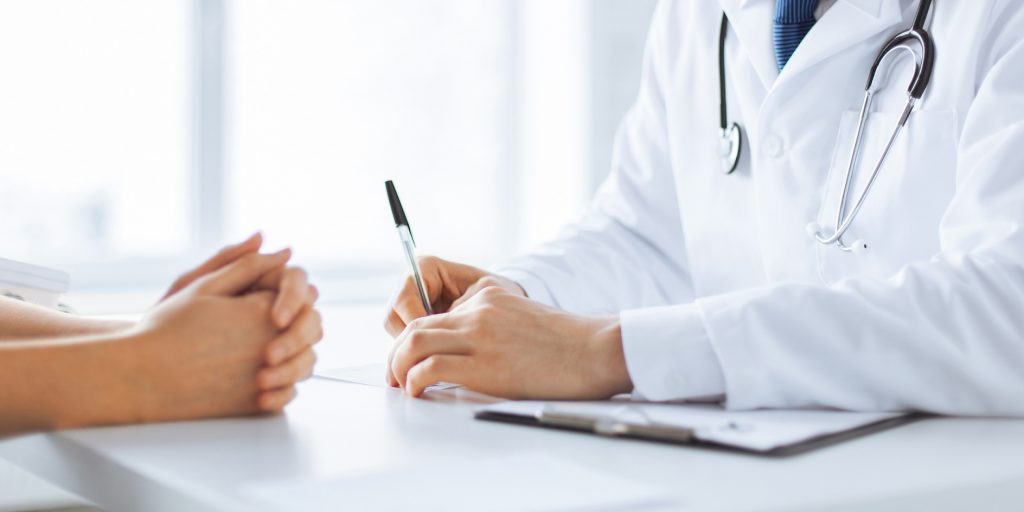 Get a second opinion, and you’ll get confused. That could be the new motto for a healthcare industry characterized by dueling diagnoses.
According to a new study by the Mayo Clinic, nine out of ten people who seek a second opinion after receiving an initial diagnosis from a doctor get either a somewhat different or a completely new diagnosis from the second doctor. Only in 12% of cases did the second doctor simply confirm the initial diagnosis.
And this is only diagnosis. When it comes to treatment, the disagreement gets even sharper. So much for “settled science” and “ evidence-based medicine”!
Discrepancy of treatment was underscored in an earlier report we covered from ProPublica, which followed a man who was experiencing chest pain. Doctors and cardiologists were recommending an angiogram, a surgical procedure that installs a stent in the artery. Only after speaking to a third doctor did the man learn that his condition could be managed by short-term medication and lifestyle changes.
The larger point of that report was that medical procedures and medications are often used by the conventional medical community long after their appropriateness has been contradicted by research. In other words, millions of patients are receiving treatments that scientists have determined are ineffective, dangerous, or both.
Little surprise, then, that conventional medicine kills an estimated 783,936 people a year. We believe that figure to be greatly understated, because it mostly derives from hospital data—many, many more are sickened. It is likely that healthcare is the leading cause of death in the US, ahead of heart disease and cancer, as asserted by Gary Null’s book Death by Medicine.

Other articles in this week’s Pulse of Natural Health:
Even More Natural Medicines Are Now at Risk
A Real Solution to Feeding the World: Family Farms
FDA Loosens Reins on 23andMe Gene Tests
Still Think the FDA Looks Out for Consumers?

4 responses to “Doctors Disagree…88% of the Time”