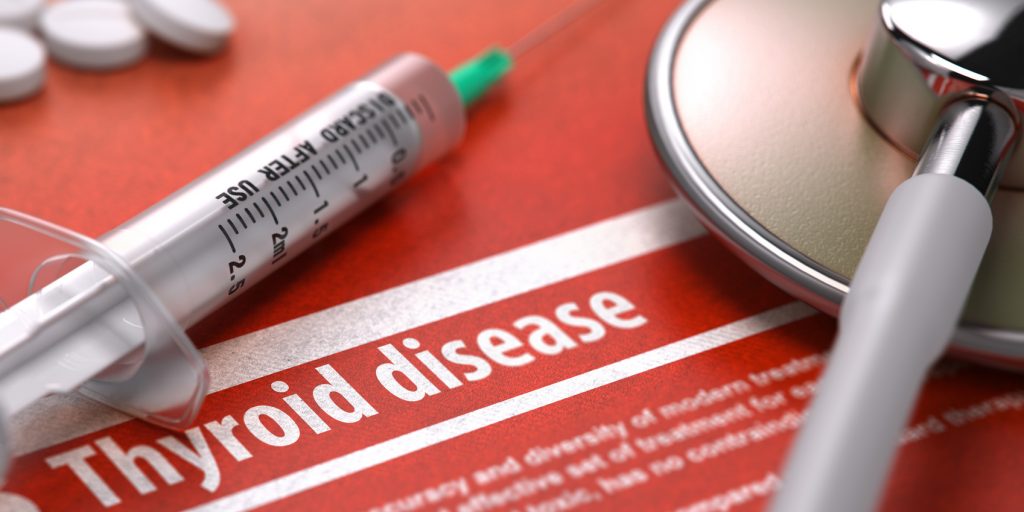 A major drug maker does not even know what is in its drug.
A major drugmaker may be adding a new ingredient to their thyroid medication that will make many patients sicker. What is behind this ignorant or thoughtless move? Two Action Alerts!
Hypothyroid patients, take note: your medicine might now include gluten as an ingredient. A representative from Pfizer has said that the source of the starch in Cytomel cannot be verified and could come from corn, potato, or wheat.
Pfizer does not seem to know or care that this is not just a problem for those with general gluten sensitivity or, worse, Chrohn’s Disease. It may also make thyroid conditions worse, even much worse, totally defeating the purpose of the drug in the first place.
Cytomel contains the T3 thyroid hormone, one of five hormones produced by the thyroid (the others are T1, T2, T4, and calcitonin). Most thyroid medications for hypothyroid patients (those who cannot produce enough thyroid hormone) contain the T4 hormone, which the body is supposed to convert into T3. But not everyone can convert T4, and some must take the T3 hormone instead. Since Cytomel is the only mass-marketed T3 medication, if it is tainted with gluten, many patients (even if they understand the problem) will have nowhere to turn—especially if compounded T3 is eliminated, which is exactly what the FDA and drug companies seem to want. More on this below.
Why is gluten a problem, particularly for hypothyroid patients? The cause of hypothyroidism for 90% of people is Hashimoto’s disease, where the body’s own immune system attacks the thyroid. Many patients are unaware that they have Hashimoto’s, however, because conventional doctors don’t test for it. Why? Because there is no drug to treat it, thus they don’t think it can be treated. They too don’t “get it.” With proper nutrition and a strict gluten-free diet, as well as addressing underlying causes such as toxic exposures, it can be completely reversed. We have seen this because an ANH-USA staffer had Hashimoto’s disease and was able to cure it with this approach. (See our companion article in this issue.)
Doctors are finding that those with Hashimoto’s disease benefit greatly from a gluten-free diet, likely because gluten triggers the autoimmunity that is the root cause of their hypothyroidism. If a hypothyroid patient with Hashimoto’s takes a pill that contains gluten, the autoimmunity that flares up as a result could cause systemic inflammation and additional problems with autoimmunity.
That this critically important connection is lost on pharmaceutical companies making thyroid medications is not that surprising, but no less concerning for patients who will become sick taking these drugs. This is one more instance of the conventional medical paradigm focusing on treating symptoms while taking no interest in the root cause of disease. We hate to say this, but curing patients once and for all is not profitable medicine.
There are, of course, alternatives to pharmaceutical drugs for treating hypothyroidism. Compounding pharmacies can make customized, natural medicines that give hypothyroid patients the hormones they need. Unfortunately, as we’ve been reporting for some months, the FDA has been passing draconian regulations on the compounding industry, severely limiting the natural medicines they can produce. We’ve seen natural medicines rejected from the Bulk Drug list, and delivery systems such as time-release medicines nominated to the “Difficult to Compound” list (not to mention the bioidentical hormones such as estriol and progesterone that have also been targeted for extinction so that drug companies can have a monopoly). We’ve also recently reported that new FDA guidances are making it even harder for traditional compounding pharmacies to do business—and without compounding pharmacies, there can be no compounded thyroid medicine.
These restrictions make the inclusion of gluten in thyroid drugs even more concerning. If the FDA eliminates access to compounded thyroid medicines, the only alternative will be the gluten-containing drug. We believe that this is by design. The goal of the FDA’s war on natural medicine is to eliminate competition for drugs—even if those drugs will make people sicker.
Action Alert! Tell the FDA to maintain access to compounded thyroid treatments and other natural medicines. Please send your message immediately.

Action Alert! Write to Pfizer and tell them to remove gluten from their thyroid medication. Please send your message immediately.

16 responses to “Gluten in Your Thyroid Drug?”