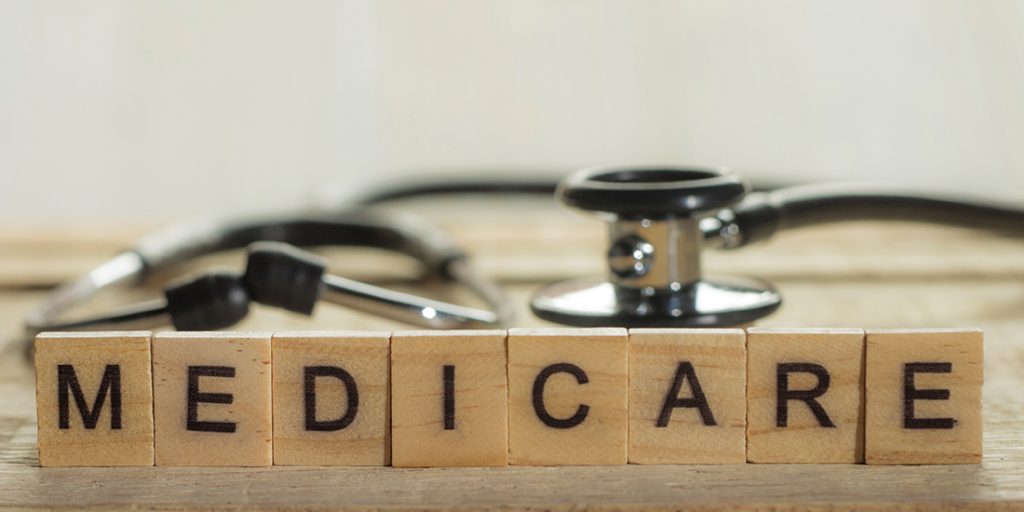 Maintaining appropriate vitamin D levels is crucial to our health, particularly in warding off viral infections —so why won’t the government health agencies charged with serving the most vulnerable citizens cover vitamin D tests? Action Alert!

Medicare and Medicaid cover 118 million people in the US (44 million and 74 million, respectively). This group includes the elderly and the most financially vulnerable citizens. These plans generally cover healthcare services that participating physicians consider “medically necessary”—that is, by conventional medical standards. To get a vitamin D test covered by Medicare or Medicaid there typically needs to be a “clinically documented” underlying disease or condition which is specifically associated with vitamin D deficiency. This refusal to utilize natural medicine puts some of our most vulnerable populations at risk.

Vitamin D deficiency is incredibly common: one study found that 42 percent of Americans were deficient in this crucial vitamin, with the highest rates among African Americans (82 percent) and Hispanics (69 percent).

This is another example of the government being woefully behind on the science. Our colleagues at ANH International report that 40-60 ng/mL is necessary to get the many health benefits of vitamin D. Others have said that blood levels of 50-80 ng/mL are associated with reduced mortality and lower risks for common diseases.

Before we get into the many other health benefits of vitamin D, it should be noted that,  with the current coronavirus outbreak on many people’s minds, vitamin D intake has been associated with strengthened immunity against vital infections. Adults and children with higher vitamin D levels contract substantially fewer viral infections. This is likely because vitamin D upregulates the expression of antimicrobial peptides that are secreted by immune cells throughout the body. These peptides damage the outer lipid membrane of infectious agents, making them more easy to eradicate.

There is no magic bullet, but maintaining optimal vitamin D levels is incredibly important. Research has shown that adults with higher levels of vitamin D have 50 percent less risk of colon cancer. Other studies found that vitamin D inhibits the proliferation of cancerous prostate, breast, bone and skin cells as well. Vitamin D may play a role in preventing hypertension. It’s also crucial for bone health and osteoporosis prevention. Additional sunlight exposure and/or vitamin D supplementation starting in childhood may reduce the risk of lupus, rheumatoid arthritis, multiple sclerosis, and type 1 diabetes. Researchers have observed that multiple sclerosis and other auto-immune diseases are more prevalent in temperate latitudes away from the equator—the implication being that those closer to the equator get more direct sunlight and therefore have higher vitamin D levels.

On the other hand, vitamin D deficiency puts us more at risk for negative health outcomes.  Research has shown that 90 percent of people with multiple sclerosis are vitamin D deficient. A 2015 study found that vitamin D-deficient patients in hospital intensive care units (ICU) were 2.4 times more likely to die than patients with adequate vitamin D levels. Note that giving vitamin D-deficient ICU patients large doses of the vitamin does not consistently reverse this threat, suggesting that higher blood levels of vitamin D should be maintained on a consistent basis to get the protective effects.

All of this demonstrates the incredible health benefits that can be achieved if optimal vitamin D levels are reached, and we cannot know what our levels are without getting tested. An ounce of prevention is worth a pound of cure—vitamin D tests can cost around $100, but that is a small price to pay to prevent chronic illness and years of prescription drug costs to treat those conditions. The time to do this testing would obviously be before there is a “clinically documented” underlying disease—the very goal would be to help prevent such a disease from manifesting! Clearly, the medical establishment would prefer us to get sick and take expensive pharmaceutical drugs for years than to get our vitamin D levels tested so we can stay healthy.

Some of the most vulnerable members of our society are on Medicare and Medicaid, and it is a travesty that vitamin D and similar tests are not covered by these services.

This points to a more fundamental problem. Our health system is in crisis. We spend more on health than any other country in the world, yet we are in the midst of an epidemic of chronic illness. We’re exposed to harmful chemicals in our air and water, in our consumer products, and our food. Our health system is decades behind the best science about how to prevent the onset of chronic illnesses. Vulnerable populations—the poor, the elderly, and young children—are hit the hardest, along with those living in areas with more toxic exposures.

Because our crony medical system throttles access to natural health options to protect drug monopolies, only those with substantial means can afford the best and most advanced care.

It doesn’t need to be this way. Join our fight for the right to stay healthy, naturally by limiting toxic exposures and getting real recognition for cheap, safe, and effective natural medicine that can help us address and prevent chronic illness.

Action Alert! Write to Congress and the Centers for Medicare and Medicaid Services, and tell them to cover routine vitamin D tests. Please send your message immediately.