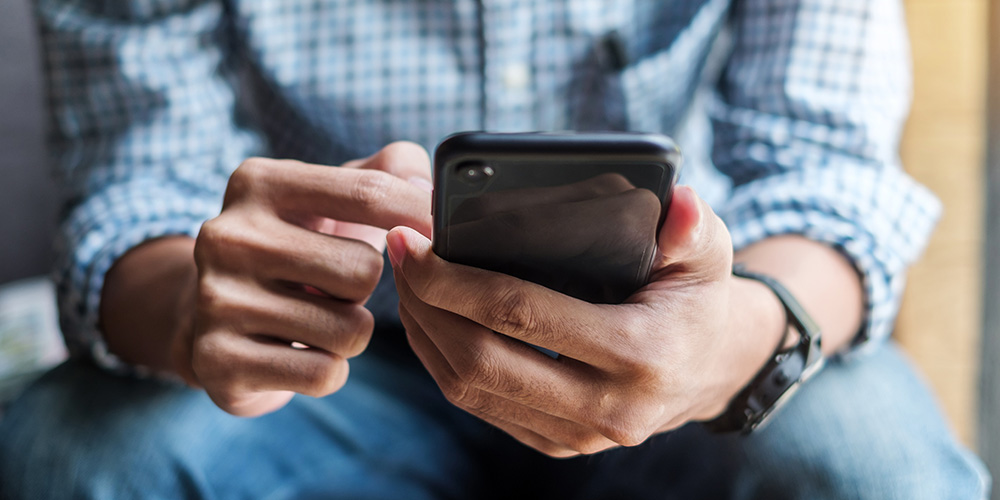 Cell phone companies had the technology to make their products safer, but never did.

Cell phones have become ubiquitous in today’s world, with Americans spending nearly five and a half hours on their phones every day. But are they safe? A compelling case can be made that the cell phone industry knew about the dangers of their products for decades, even had patents on technology to make their phones safer for consumers, yet did nothing; in fact, companies endangered consumers by stubbornly insisting, to this day, that cell phones are completely safe, just like the tobacco industry assured Americans for years that cigarettes don’t cause cancer.

Stunning information has been brought to light in a recent legal filing by the family of a Louisiana pastor who died of cancer. In the lawsuit, the plaintiffs allege that, not only did cell phone manufacturers know that their products exposed humans to radiation that could cause cancer, but they also developed various technologies to shield consumers’ heads from cell phone radiation—and never brought these technologies to market.

For example, in 1995 Motorola filed a patent application for an antenna with an electromagnetic shield which results in “little to no radiation directed toward the body of the user.” In 1998, Nokia received patents for a shielding layer between the antenna and the user to reduce the electromagnetic irradiation of the user and an accessory RF unit which “decreases radiation directed towards the user’s head.” In 2000, Centurion International received a patent for an antenna to “tailor the radiation characteristics of the antenna in such a way as to decrease the specific absorption rates (SAR) to the user of the” cell phone. There are many other examples.

Why were these consumer safety innovations never brought to market? Did the companies want to avoid the additional costs of adding these safety features? Did they think that adding the features would be a tacit admission that cell phones are, in fact, dangerous?

We know the wireless industry’s answer. According to the legal filing: “In 2002, Motorola’s director of global strategic issues, Norman Sandler, told Wireless NewsFactor: ‘Reports of these [mobile phone radiation shield] patents misrepresented their nature and intent…none of these Motorola patents was [sic] motivated by any health-related concerns or issues.’”

It is an interesting statement given the explicit language of some of the patents themselves. A Nokia patent application for a radiation shield, for example, specifically mentions potential health issues:

This speaks to the galling dishonesty of the wireless industry about the adverse health effects of cell phones.

In the coming weeks, we will show how the wireless industry has engaged in various tactics to undermine, confuse, and discredit the debate about the safety of cell phones and how these companies game the already lax federal standards for radiofrequency energy absorption.

We have all gotten used to the convenience of cell phones and the improvements they’ve brought to our lives. But would consumers have embraced the technology so fervently had we been told the truth since the beginning about the dangers, without the wireless industry clouding the science and undercutting scientists who sound the alarm? We could be approaching another massive public health scandal in which a massively profitable industry ignored health concerns for decades to protect their bottom line. Companies that have the technology to make their products safer, but choose not to do so, need to be held accountable for their actions.

28 responses to “They Knew All Along: Cell Phone Dangers”