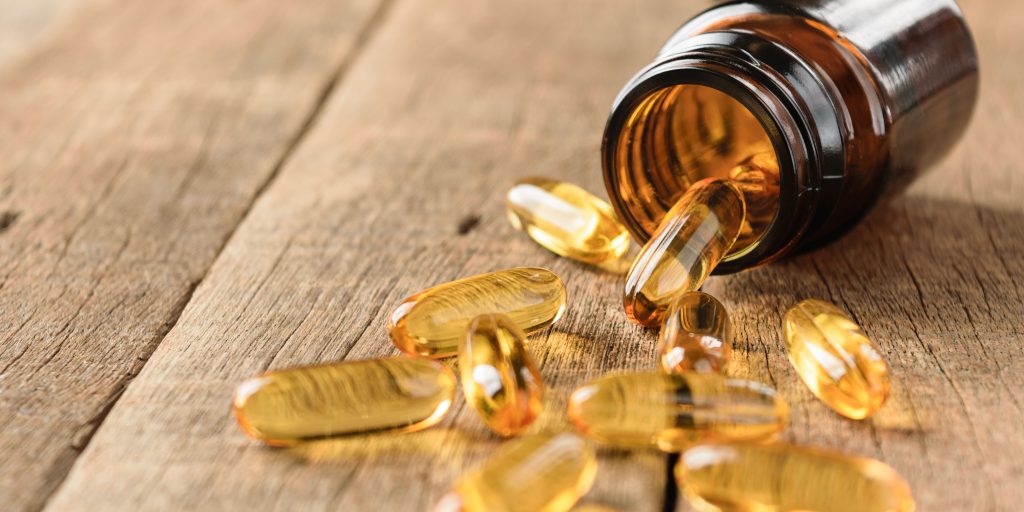 Not so fast. Action Alert!

Recently, reports of illnesses and death linked to vaping have been all over the news. Although the exact cause of the lung illness is not known, the FDA is investigating the presence of vitamin E in many vaping products as a possible culprit. This may cause consumers to be concerned, more generally, about the safety of vitamin E, so it is important to do what many media outlets are not and get the facts straight: the “vitamin E” being referred to in the FDA’s investigation is not natural vitamin E, but a synthetic compound possessing  none of the antioxidant properties of real vitamin E. It is crucial that regulators, the media, and the public, not mix this up.

What is contained in many vaping products is vitamin E acetate (or, alpha tocopherol acetate). This synthetic compound is added to many consumer products, such as cosmetics and foods, as a stabilizing agent. It is unclear why it is added to vaping products, but it may be to increase shelf life.

We previously reported on a new study that found delta-tocotrienol, one of the compounds in vitamin E, used in combination with Avastin, an FDA-approved drug, was able to stabilize and control ovarian cancer after surgery by 50% at six months; Avastin alone was only able to control the disease by 25%. Delta-tocotrienol used in combination with Avastin nearly doubled survival of ovarian cancer patients after surgery.

Alpha tocopherol acetate is all over the news, but experts are still not sure what is causing the vaping illness. The vapor that is exhaled in vaping contains many different compounds, including a number of carcinogens. Some of these compounds are benzene, cadmium, formaldehyde, isoprene, lead, nickel, and toluene. The FDA is testing more than 100 samples for a number of chemicals, but no one substance has been found in all of the samples tested, including alpha tocopherol acetate.

What we’re seeing is sloppy journalism that could have a negative impact on public health. In today’s fast-paced news environment, the headlines and leads are what often stick with most people, and when we read that “vitamin E” is associated with an illness that is sickening hundreds and killing dozens of Americans, we’re left with a major misconception. Natural vitamin E, consumed as a supplement, is perfectly safe and has many health benefits, as we discussed. Alpha tocopherol acetate is simply not “vitamin E,” period.

Action Alert! Write to The New York Times and The Washington Post, telling them to set the record straight on natural versus synthetic vitamin E. Please send your message immediately.