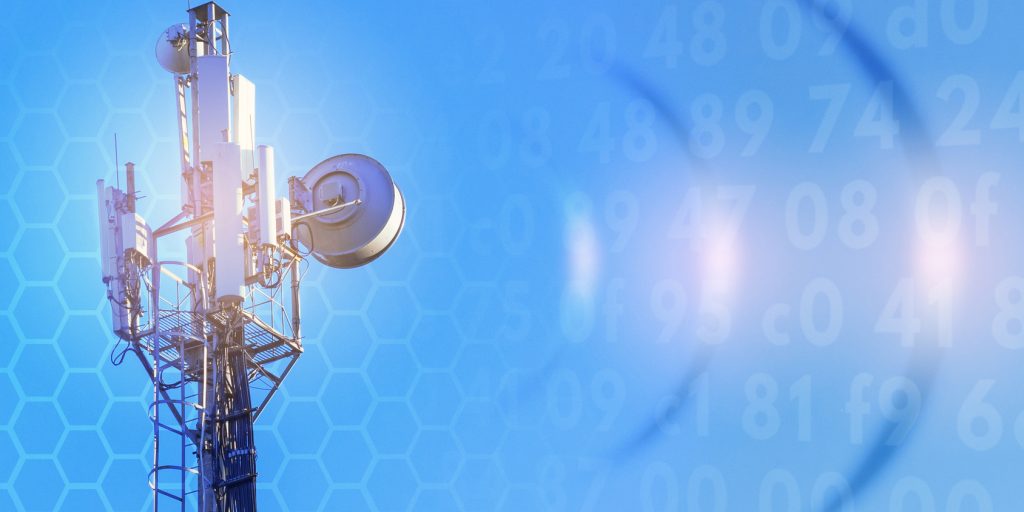 May 28, 2019
Category: 5G
Despite lack of testing, 5G is being launched in neighborhoods nationwide. Action Alert! Recently, Verizon announced it would launch the next generation of wireless technology in dozens of cities by the end of 2019. The technology has already launched in Chicago and Minneapolis, and the company listed twenty more cities that can expect to see 5G network rollout in the coming months, with more locations to be announced. Yet there are still a number of critical safety questions to be answered. Simply put, we do not know the human health implications of launching 5G networks on a wide scale—and what information there is gives grave reasons for concern. 5G networks will be substantially different than the 4G networks currently in use. Whereas current 4G networks use up to 6 GHz, 5G will use frequencies between 24 GHz and 100 GHz, known as millimeter-wave frequencies. These smaller waves are more easily blocked by trees, buildings, and other objects in the world, which necessitates erecting many “small cell” towers to support the network. This means that dozens of these unsightly “small cells” will be installed in your neighborhood, which will emit millimeter waves and bathe neighborhoods in radiation. In previous articles we’ve reviewed both the lack of safety testing on 5G networks and the evidence of negative health effects that could result from widespread use of this technology. A group of hundreds of scientists from around the world recently sent a letter to the United Nations and the World Health Organization warning of “serious concerns regarding the ubiquitous and increasing exposure to electromagnetic fields (EMF) generated by electric and wireless devices.” The scientists explain that EMF “affects living organisms at levels well below most international guidelines,” causing increased cancer risk, cellular stress, increase in free radicals, genetic damage, changes to the reproductive system, learning and memory deficits, and neurological disorders. Recall, too, that 5G networks will expose us to EMF at an unprecedented scale. As Verizon boasts on its website, the “Internet of Things” will thrive on 5G technology. The Internet of Things refers to the expanding number of devices, appliances, utilities, and other technologies that collect, transmit, and share data through the internet. Many processes that have not previously relied on the internet will start to once 5G roles out: switching light bulbs on or off with a smartphone app, driverless cars—even “smart cities” that will use wireless networks to collect and analyze data about the environment, traffic, water, transit, lighting, waste management, security, and parking. Our environment will be saturated with EMF. The scientists’ letter did not even list all of the dangers. Millimeter wavelengths present new threats to human health: Israeli researchers found that our sweat ducts act as antennas for millimeter waves, meaning we would absorb more of this energy into our bodies. Millimeter wavelengths are also used in crowd control systems, making people caught in the high-powered millimeter wave feel like their skin is on fire. Most disturbing of all is the lack of long-term research on exposure to millimeter waves, yet telecom companies are working with the federal government to railroad communities into adopting 5G networks. The FCC recently approved rules that limit the fees local governments can charge telecom companies for use of public utilities and property. The rules also limit cities’ ability to control the look and design of small cells. We cannot let special interests and the federal government treat us like guinea pigs. We must demand that more research be done before telecom companies are allowed to implement 5G networks. Action Alert! Write to Congress and the FCC to demand that more research be done on 5G before this technology rolls out. Please send your message immediately.
Share This Post

7 responses to “5G: The Next Big Public Health Experiment”