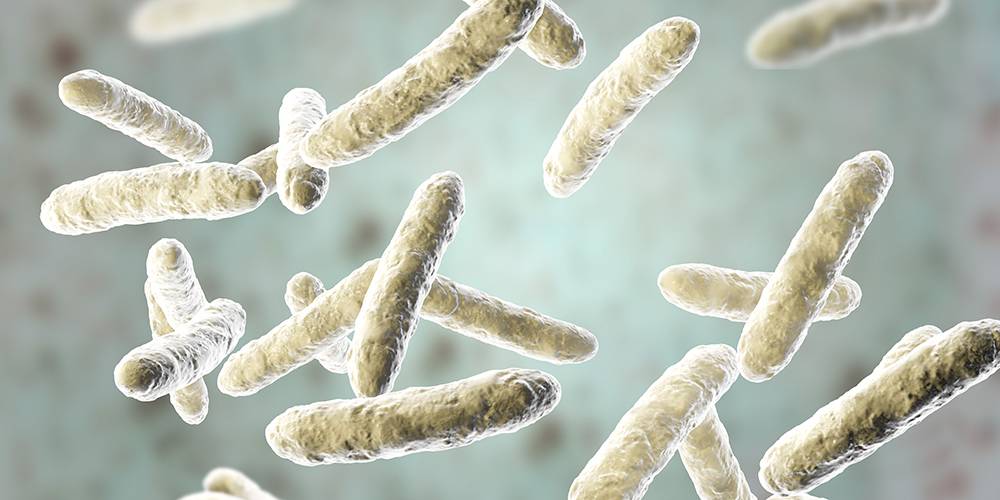 The mainstream media bungles another story, this time telling us that probiotics are not only useless, but that they can hurt us. Action Alert!

Another day, another story attacking the idea that supplements can help us stay healthy. This time the target is probiotics, with 60 Minutes running the hit piece. The story misrepresents the science on probiotics, and this misinformation could lead people to avoid taking products that can promote gut health.

Two points in particular are made to discredit probiotics. One is that these bacteria don’t actually colonize the gut of the person taking the supplement, and the other is that probiotics may actually do harm by delaying healing from antibiotic-associated diarrhea.

The evidence from the first claim comes from Israeli researchers who found that feeding probiotics to mice and humans often doesn’t result in colonization of the intestines by the bacteria in the probiotics. This leads to the conclusion that “probiotics don’t work.”

What is conveniently left out of the media narratives is that these researchers did find evidence that probiotics exert effects on the intestinal immune system: “Nonetheless, when all probiotics-consumers were considered together, probiotics consumption led to transcriptional changes in the ileum, with 19 downregulated and 194 upregulated genes noted, many of which related to the immune system including B cells.”

As Dr. Ron Hoffman points out, the fact that probiotic bacteria taken in supplement form don’t colonize the gut doesn’t mean that probiotics are not efficacious. There are many different ways probiotics could help even if the bacteria don’t establish detectable colonies:

In fact, rather than arriving at the conclusion probiotics “don’t work” like the media did, the Israeli researchers conclude: “Our study is not aimed or powered to delineate effects, or lack thereof, of probiotics on mammalian clinical features.”

Dr. Hoffman, who is an ANH board member, synthesizes these findings:

So how are we to reconcile these results with the finding in the present study that implies probiotics interfere with recovery from antibiotics? My guess is that probiotics act as a benign placeholder—like a temporary Band-Aid—minimizing symptoms even as they delay recolonization by a patient’s native flora. Is this even a problem?

Naturally, these other studies vindicating probiotics are not discussed in the 60 Minutes piece.

What was also left out is promising research on probiotics suggesting these supplements help with a variety of health conditions. Animal studies as well as human diabetes clinical trials have shown that both Lactobacillus and Bifidobacteria probiotics improve insulin resistance and lead to significant reductions in blood sugar concentrations. Another study found that patients with type 2 diabetes who consumed a probiotic yogurt experienced significant improvements in fasting glucose and hemoglobin A1c. Other research has shown that probiotic supplementation led to a significant reduction in body weight and body mass index. There is also evidence that probiotics help inhibit cancer by suppressing bacteria that convert pro-carcinogen molecules into carcinogens, binding to potential carcinogens and promoting their excretion, upregulating immune cytokines to battle cancer in its early stages, and more.

In light of all of this information, it is irresponsible to tell people that probiotics can’t help. Of course, the false narrative against supplements and natural products will continue, since pharmaceutical advertising is such an important revenue stream for TV networks.

Even when the benefits of health products are well established for supplements like probiotics and others, the government blocks you from learning about them because they aren’t FDA-approved drugs. This is the real problem: a health system that not only bars the use, but even the mention, of natural remedies that have not been, and never can be, put through the multi-billion dollar FDA approval process. The FDA and FTC and some state’s attorneys general have recently told doctors they can’t advise both their patients and the public about natural prevention and treatment for COVID-19.  The FDA has threatened cherry and walnut growers with fines and jail for credible studies on the health benefits of those simple foods. These agencies have gotten out of control, and nothing can change until they are reigned in.

Action Alert! Help us fight back against these false narratives by signing our petition to reform our healthcare system that bars or undermines natural options. Please send your message immediately.

15 responses to “Are Probiotics Useless?”