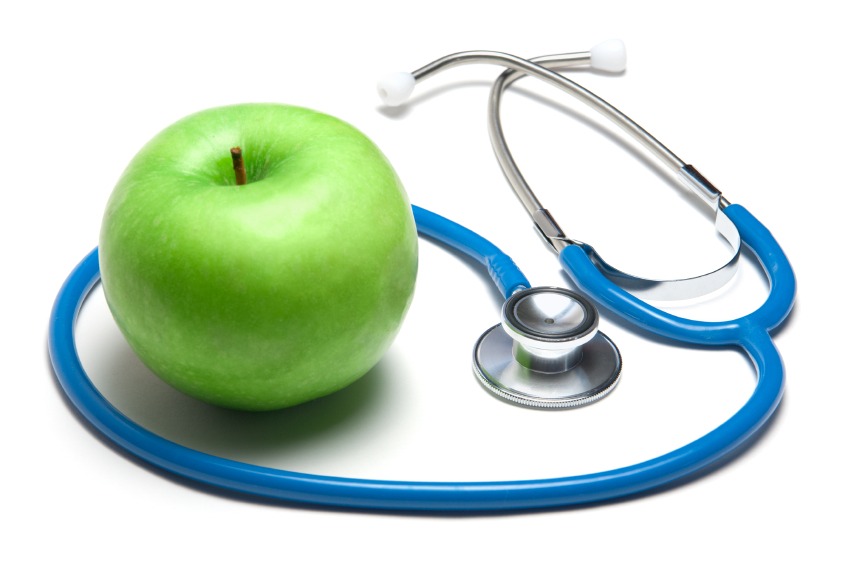 If so, it would be ironic, since RD groups are using similar laws to attack and suppress other, often better qualified nutritionists.

The Georgia Board of Examiners of Licensed Dietitians met on February 17. According to the minutes, the meeting included six board members, the executive director for the Georgia Board of Nursing, and the assistant attorney general for the state of Georgia.
On page 3 of the minutes we see that a board member, in reference to one of the board’s Dietitian Investigative Cases, suggested the investigator should pose as suffering from celiac disease or IBS, request counseling for those issues, and retrieve a copy of a brochure and any educational materials provided by the respondent. She also suggested the investigator should “present as having GI discomfort to see if the respondent attempts to assess the investigator’s symptoms,” which would be a legal violation. The motion was carried unanimously.
This was nothing less than an undercover sting operation on a nutritionist, conducted with the full knowledge and cooperation of the Georgia attorney general’s office (AG). Said nutritionist was being investigated for practicing nutrition counseling without a license—because in Georgia, nutrition counseling is restricted to RDs, or Registered Dietitians, a trademarked term for members of the Academy of Nutrition and Dietetics, formerly the American Dietetic Association (AND/ADA). The board is clearly using entrapment methods to enforce its licensing statute, and to ensure that only RDs are allowed to give advice on nutrition-related diseases such as irritable bowel syndrome. They want a monopoly, and they will use state laws to make sure they have it.
However, such sneaky tactics could backfire on them. Under the Georgia Medical Practice Act’s definition of the “practice of medicine,” only physicians are allowed offer “suggestion, recommendation, or prescribing of any form of treatment for the intended palliation, relief, or cure of any physical, mental, or functional ailment or defect of any person with the intention of receiving therefore, either directly or indirectly, any fee, gift or compensation whatsoever” (section 43-34-21).
Although certain professions are exempted, such as nurses and midwives (section 43-34-22), there is no exemption for Registered Dietitians. Providing nutrition advice for “maintaining client health” is protected under the Georgia Dietetics Practice Act, but arguably this licensure law is in conflict with the medical practice act.
Providing nutrition therapy for IBS and celiac disease, while important, is also very profitable. An Australian dietitian, for example, created a diet to treat celiac disease that avoids grain proteins and foods containing certain sugars called FODMAPS, an acronym for potentially tough-to-absorb molecules. Her low-gut-irritant diet spurred an $8.3 billion market, encouraging the likes of Abbott Laboratories to introduce products devoted to food intolerance. The AND/ADA seems to want to tap into that market in the US—and keep it the exclusive domain of RDs.
Such a move could conflict, as it apparently does in Georgia, with state laws on the practice of medicine. State laws vary, of course, and while this would have to be analyzed on a state-by-state basis, the Federation of State Medical Boards (FSMB) is able to give us the big picture: their model law on the practice of medicine is used as standard language by many state boards, as we have reported previously. The FSMB’s definition of the practice of medicine includes “offering or undertaking to prevent or to diagnose, correct and/or treat in any manner…any disease, illness, pain, wound, fracture, infirmity, defect or abnormal physical or mental condition in any person” (section II).
There are exemptions for those “practicing…any other of the healing arts in accord with and as provided by the laws of the jurisdiction.” But it would depend on how the states interpret “healing arts” in their own statute, or whether they even include it in the first place. Otherwise, “correcting or treating” diseases like IBS and celiac disease would certainly be the province of physicians only, and not RDs!
This fierce battle for territory seems to occur among AND/ADA’s own members as well. For example, the Florida Dietetics and Nutrition Practice Council voted to deny licenses even to other Registered Dietitians simply because they were licensed in other states (specifically, New York and North Carolina).
State dietetics boards can use licensure to recommend that individuals practicing nutrition counseling without the proper organization’s blessing—even nutritionists with advanced degrees and certifications from organizations with higher and more exacting standards than those of the AND/ADA—be legally prosecuted, with penalties that include severe fines and even jail time. Everything you say can and will be used against you when you testify before these boards!
Nutrition practitioners and counselors may wish obtain our guide, What Every Practitioner Needs to Know: A Practitioner’s Guide to Protecting Your License and Your Practice from Medical Board and Other Government Action. It’s free when you join ANH-USA as an Integrative Community Member. To learn more, visit http://www.anh-usa.org/main-menu/take-action/join/.

7 responses to “Are Registered Dieticians “Practicing Medicine” Without a License?”