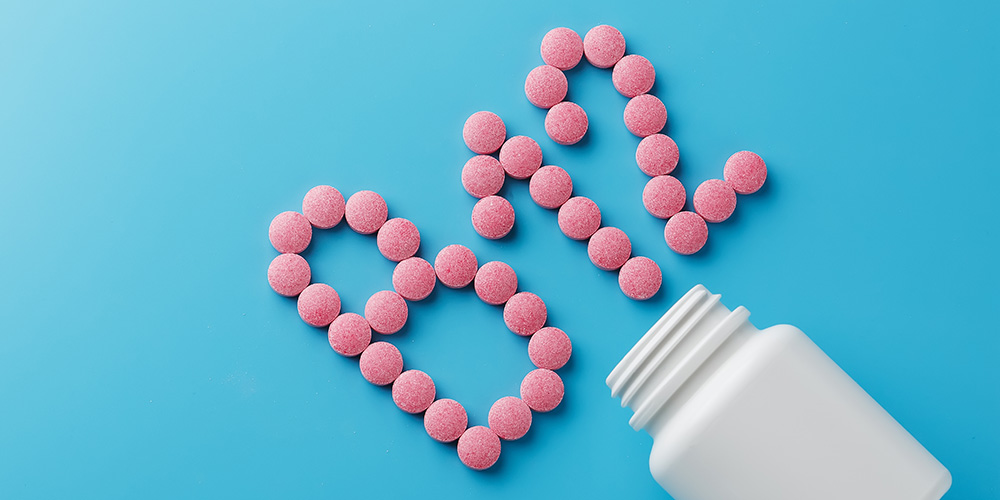 An FDA advisory committee could soon decide the fate of compounded B12 shots. Action Alert!

One June 9th, 2021, the FDA’s Pharmacy Compounding Advisory Committee (PCAC) will meet to discuss whether traditional compounding pharmacies will be permitted to make medicines with methylcobalamin, choline chloride, and melatonin, among others. That compounded methylcobalamin, a bioavailable form of vitamin B12, is on the chopping block is particularly concerning, as it has shown promise in the treatment of autism and other health problems. We must speak out so the FDA knows that consumers rely on these vital medicines.

As a reminder, PCAC advises the FDA in writing new rules regarding what supplements and drugs can be made individually for patients with specific needs by compounding pharmacies. PCAC has met a handful of times over the last few years, and as we’ve noted elsewhere, the track record is not good. The committee has voted to ban almost every compounded natural treatment put before it, including curcumin, boswellia, and aloe vera—usually following the FDA’s recommendation. PCAC meetings are one step in the FDA’s process; to ban an ingredient from compounding requires publishing a proposed rulemaking, which the public can comment on and voice concerns about.

At this next meeting, PCAC will vote on choline chloride, oxitriptan (also known as 5-hydroxytryptophan or 5-HTP), melatonin, and methylcobalamin.

Methylcobalamin is tremendously important. It is helpful for a variety of conditions. It promotes brain function, can help with pain, vision, and sleep, mitigates the risk of birth defects, and there is research suggesting B12 can help with depression, rheumatoid arthritis, and Alzheimer’s. There is also research, including randomized clinical trials, showing that methylcobalamin helps with autism by aiding the production of glutathione.

Further, most commercially available B12 comes in two forms (although there are in fact a total of five forms of B12): cyanocobalamin and methylcobalamin. Cyanocobalamin is the most popular because it is cheap to produce and has a longer shelf life.  Once taken, cyanocobalamin needs to be converted into an active form of the vitamin, methylcobalamin or adenosylcobalamin. The problem is that some patients with the MTHFR mutation cannot properly perform this conversion, so they must take methylcobalamin, which is why many integrative doctors prefer methylcobalamin supplementation. About 10-15 percent of Caucasians and 25 percent of Hispanics in the US have this mutation.

Eliminating compounded methylcobalamin would impact the health of many patients, including autistic patients as well as the elderly, who are more prone to B12 deficiency. Both of these groups can have difficulty swallowing pills, meaning another route of administration is needed, which can be prepared by a compounding pharmacy. Patients with allergies to ingredients in methylcobalamin in pill form can have pharmacies make B12 preparations without those allergens.  Methylcobalamin is most frequently compounded for intramuscular injection, which bypasses the digestive system and thus enhances absorption. Sublingual lozenges are commercially sold which also bypass the gastrointestinal (GI) system, but many of these products contain sugar substitutes which can cause GI problems.

Other supplements being considered by PCAC are also very important. Choline chloride can help with atherosclerosis, fetal alcohol spectrum disorders, and liver disease. 5-HTP is a precursor to serotonin, with some evidence suggesting it can help with anxiety, depression, obesity, migraines, and fibromyalgia. Melatonin helps with sleep, even in those with insomnia, and helps with some cancers, among many other benefits.

Eliminating these medicines limits the tools available to integrative physicians and other natural health practitioners to keep patients healthy, particularly those with special needs who require alternative dosages, non-allergenic ingredients, or delivery mechanisms that are not commercially available. Whittling away the number of medicines that can be legally compounded also makes it difficult for traditional pharmacies to stay in business.

Action Alert! Write to the FDA and PCAC, urging them not to ban these essential medicines! Please send your message immediately.