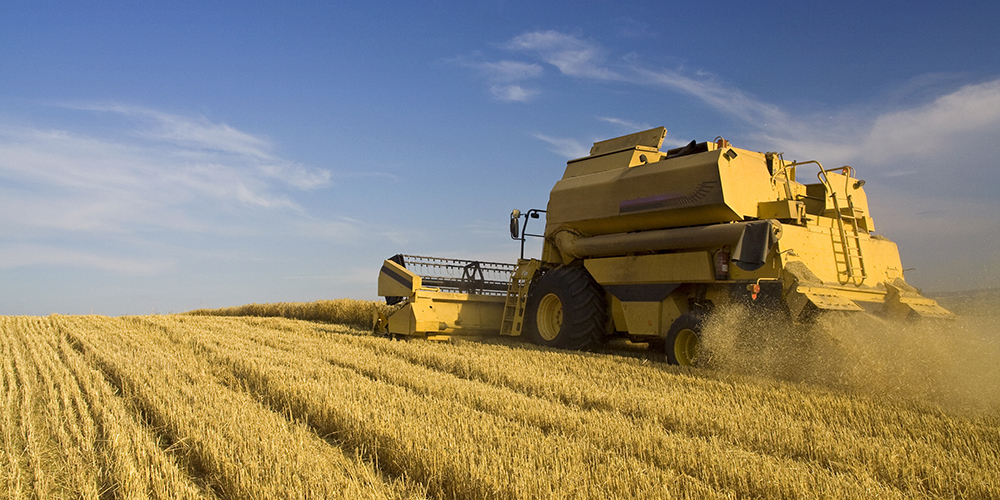 The largest agribusinesses and chemical giants are building support in the new administration, and beyond. Action Alert!

President-elect Joe Biden is reportedly considering former US senator and Big Ag ally Heidi Heitkamp (D-ND) as the next Secretary of Agriculture. Separately, the Food and Agriculture Organization (FAO) of the United Nations recently announced a pending partnership with CropLife, the trade association for the pesticide and biotech industry. We must oppose this blatant cronyism.

Sen. Heitkamp’s industry-friendly record as a senator is enough to disqualify her from serving as Secretary of the USDA. She opposed mandatory labeling of GMO foods, supporting voluntary labeling that was backed by industry. She also advocated on behalf of the fossil fuel industry, sponsoring legislation that would roll back environmental regulations. This shouldn’t have shocked anyone: before being elected as a senator, she worked for 12 years as the director of the Dakota Gasification Company’s Great Plains Synfuels Plant.

In addition, Heitkamp was financially supported by some of the world’s largest agribusinesses: Bayer-Monsanto gave her $13,000, Archer Daniels Midland gave her $12,500, she received $9,000 from Syngenta, and $4,000 from Cargill. All of this suggests that, if appointed, Sen. Heitkamp would stand up for industry rather than consumers.

Big Ag has also made substantial inroads at the international level with CropLife’s partnership with the FAO. CropLife would surely not invest in such an alliance if its member companies did not stand to make huge gains selling their pesticides and herbicides to the world market. Seeing as the United States is the largest contributor to the FAO’s budget, US taxpayers are subsidizing this cash grab from Big Ag at the expense of some of the world’s most vulnerable populations.

We are beset on all sides from rampant cronyism, and we must oppose it where we can. We’ve also been telling you about the federal government’s censorship of doctors who try to inform the public about natural ways of preventing and treating COVID-19 infection. We must fight back against the many ways in which government cronyism prevents us from using clean, organic foods and inexpensive natural medicines to stay healthy.

Action Alert! Oppose the appointment of Sen. Heitkamp to the USDA. Please send your message immediately. By sending this message, you will also be supporting our petition to ungag doctors so that they can share with patients the benefits of supplements and natural treatments for COVID.