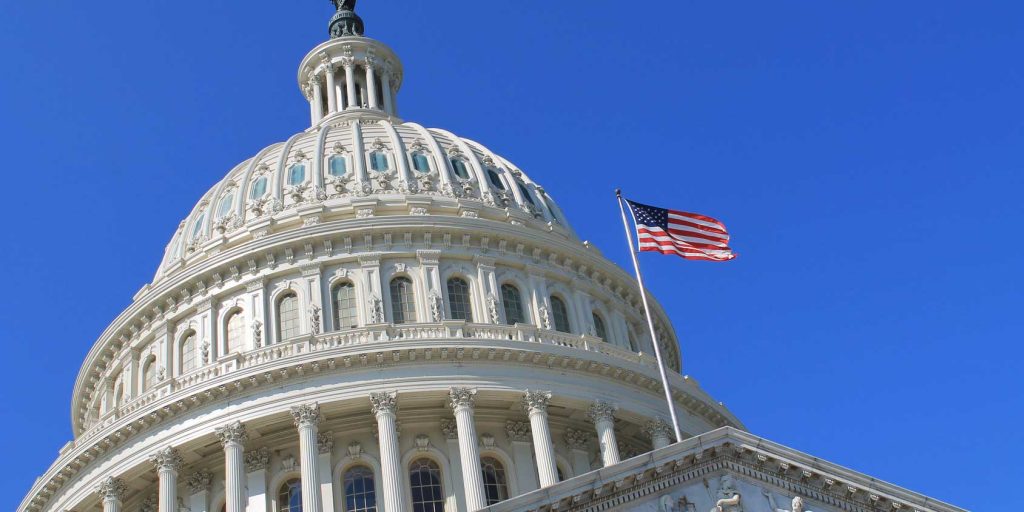 Some in Congress are fighting this dangerous rider, but to be successful, they need citizens to flood their legislators with angry letters! Action Alert!
Last week saw further developments in Congress regarding GMO labeling. Five prominent Democrats in the Senate—Bernie Sanders (D-VT), Jeff Merkley (D-OR), Barbara Boxer (D-CA), Jon Tester (D-MT), and Patrick Leahy (D-VT)—publicly opposed an anti-labeling provision that the Grocery Manufacturers Association (GMA) and their congressional allies are attempting to attach to the end-of-year must-pass budget bill. Many of these senators are co-sponsors of the mandatory labeling bill introduced by Sen. Boxer.
Even if the GMA’s subterfuge fails, anti-labeling advocates (who are supported and financed by the food industry) are not likely to relent. Sen. Debbie Stabenow (D-MI) has said that a different proposal to pre-empt state labeling—one that would make labeling completely voluntary, which is tantamount to having no labeling whatsoever—could be ready as early as next year; Sen. Pat Roberts (R-KS), who is working on an alternative to Rep. Mike Pompeo’s (R-KS) bill with Sens. John Hoeven (R-ND) and Stabenow, told reporters, “We are still working on it.”
Vermont’s mandatory labeling law goes into effect in July of 2016, so the GMA and the biotech industry are looking to enact some kind of state preemption legislation before this law goes into effect. Passage of voluntary labeling legislation also puts Connecticut and Maine’s GMO labeling legislation in jeopardy, because the bills in both states contain trigger clauses requiring four other states (in Connecticut’s case) and five other states (in Maine’s case) to pass similar bills before the legislation goes into effect.
More details have also come to light on what a voluntary system might look like. We reported previously that such a system might include voluntary, scannable QR codes on the labels of food products—meaning that you would need to haul out your smartphone and fire up a scanner app (or else bring your own handheld scanner to the grocery store!) just to figure out whether foods contain GMOs or not.
In response to this news report, the GMA recently clarified that some companies may decide not to even change their labels and instead will simply put the information on their website. Rather than put a simple label on food packaging, companies would prefer that you perform Internet research in the middle of your supermarket aisles!
An op-ed from Vermont state representative Kate Webb (D) summed up the issue nicely:

At this time, congressional leaders are focused on defending GE technology, which obscures the real issue. The real issue is transparency and the ability to make an informed decision about how and where we spend our food dollars based on our values.

Time is running out. We must make sure that Congress knows we are watching. We must remind them that consumers—their constituents—have spoken loud and clear about their desire for mandatory GMO labeling or at the very least no congressional ban on such state labeling requirements.
Read about another way in which Congress may be preventing consumers from knowing where their food comes from in this issue of Pulse of Natural Health.
Action Alert! Even if you have previously written in on this issue, please write to your senators and urge them to oppose efforts to slip an anti-labeling rider into the end-of-year budget deal. Send your message immediately.

Other articles in this week’s Pulse of Natural Health
Your Family’s Meat—Will You Know Where It Comes From?
GM Chicken Approved “For Medicinal Purposes”! Are Humans Next?
GMO Fraud Revealed

3 responses to “Big Food Wants to Sneak a BAN on Mandatory GMO Labeling into the Budget Bill!”