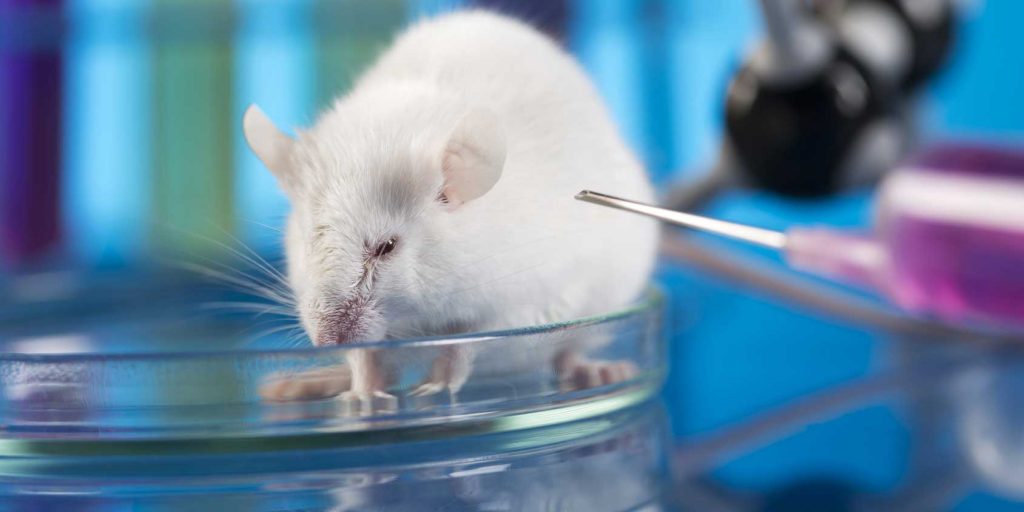 A French court has found that fraud and defamation were employed to discredit a study linking GMOs to cancer in rats.
Dr. Gilles-Éric Séralini, a French molecular biologist who studies the health effects of GMOs, recently won two court cases against those who had sought to ruin his reputation after he published a study that linked GMO corn to cancer in rats. Following heavy pressure from the GMO industry, the article was retracted. It was eventually republished, but in a less prestigious publication.
The first lawsuit found one of Séralini’s accusers guilty of fraud, having used the name of another scientist without that scientist’s permission or knowledge in order to discredit Séralini’s study. In the second, journalists at a French magazine who had accused Séralini of scientific fraud were found guilty of defamation.
Séralini, a professor at the University of Caen in France, had done a number of studies challenging the safety of genetically engineered foods. The journal Food and Chemical Toxicology first published—then, under intense pressure decided to retract—Séralini’s 2012 paper containing evidence that GMO corn and Roundup can cause cancer and premature death in rats. The retraction was covered extensively in the media, which labeled Séralini a fraud—yet when the study was republished in Environmental Sciences Europe, this validation made few headlines.
At the time of its retraction, the New York Times said the paper had been criticized as “flawed, sensationalistic, and possibly even fraudulent by many scientists, some of whom are allied with the biotechnology industry” [emphasis ours].
The few journalists not bought and paid for by the biotech industry reported that Séralini was blasted for the number and type of rats that he used for the study, even though studies by the biotech industry use the same type and approximate number of rats!
There are also some suspicious facts surrounding the journal’s decision to retract the study. For instance, six months after the study was published, Food and Chemical Toxicology announced that it was creating a new position, Associate Editor for Biotechnology, and filled the position with a former Monsanto employee. The retraction occurred a few months later. Coincidence?
As we noted previously, this seems to have become standard practice in the biotech industry: slander and discredit anyone who exposes the dangers of GMO technology, and at the same time purchase the support of other scientists and journalists who will make the case for GMOs without complaint. It is bad enough to corrupt politicians. Corrupting scientists and journalists has particularly pernicious consequences for our society.

Other articles in this week’s Pulse of Natural Health
Your Family’s Meat—Will You Know Where It Comes From?
Big Food Wants to Sneak a BAN on Mandatory GMO Labeling into the Budget Bill!
GM Chicken Approved “For Medicinal Purposes”! Are Humans Next?