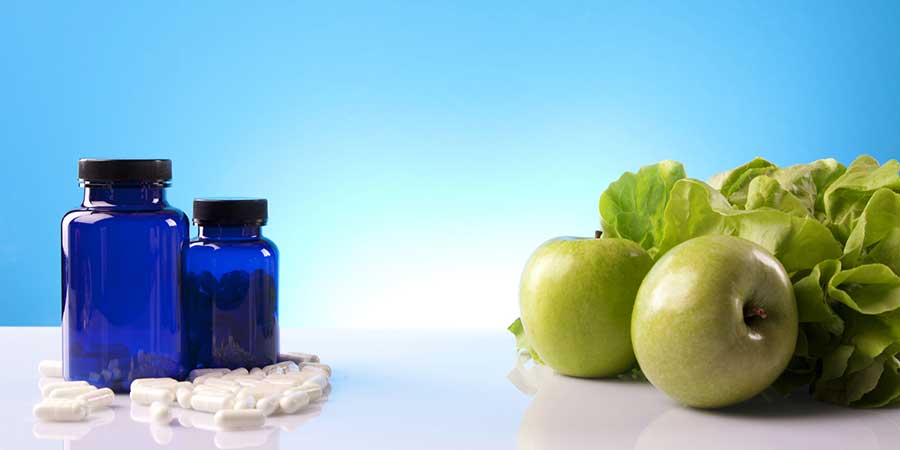 As consumers demand safer and more natural foods, the market is starting to comply. So why doesn’t Big Medicine do the same? Action Alert!
Consumers, according to the New York Times, have been leaving Big Food in droves, and are increasingly buying organic (not to mention free-range, cage-free, grass-fed, and/or locally sourced) foods. After years of denial, some in the food industry have finally decided to actually listen to consumers:

General Mills will drop all artificial colors and flavors from its cereals. Perdue, Tyson and Foster Farm have begun to limit the use of antibiotics in their chicken. Kraft declared it was dropping artificial dyes from its macaroni and cheese. Hershey’s will begin to move away from ingredients such as the emulsifier polyglycerol polyricinoleate to “simple and easy-to-understand ingredients” like “fresh milk from local farms, roasted California almonds, cocoa beans and sugar”….Brands such as Amy’s Kitchen, with its organic products, and Kind bars are taking some of the space on shelves once consumed by Nestlé’s Lean Cuisine and Mars.

Food manufacturers are acquiring healthier brands (for example, last year General Mills purchased Annie’s Homegrown—famous for its organic mac and cheese—for $820 million, over four times the company’s current revenues, a huge price). They are also introducing a tremendous number of gluten-free products, although these typically are overloaded with sugar.
All of this represents some serious damage control. Soda sales are down by 25%—because people are learning about how unhealthy sodas are, and are drinking more water. Orange juice sales have dropped 45%. It wasn’t long ago that people thought orange juice to be a health food. Now they realize that flooding the system with fructose (fruit sugar) is not a good idea, even if it’s natural fructose. Eating oranges is entirely different because of the pulp, which slows down the intake of the sugar.
In addition, consumers are replacing packaged cereals with yogurt and granola. McDonald’s overall sales figures have been in a huge downward spiral for three years. Sales of raw fruits and vegetables are up 10%, and freshly prepared foods in grocery stores are up by nearly 30%, despite the high cost. Consumers are voting every time they make a purchase at the grocery store—and every vote counts.
So if Big Food is gradually bending to new kinds of consumer demand, why is Big Medicine still resisting any change at all?
When we refer to Big Medicine, we mean the American Medical Association (AMA), the medical professionals affiliated with them, big hospitals, the insurance industry, and medical device manufacturers. But we especially mean Big Pharma, the pharmaceutical industry. This industry earns immense profits, mostly fueled by government granted monopolies (patents and FDA approvals). It uses these profits to control not only Big Medicine but the FDA and other government arms including Congress and the White House.
Big Pharma pays lip service to “preventive medicine,” but this just means persuading doctors to prescribe more drugs and vaccines, especially to children and older people, even though these two groups are rarely included in drug trials.
Why is big medicine so immune to consumer influence? One reason is that since the advent of Medicare in the 1960s, government and insurance companies have paid more and more of the medical bills. Consumers sill pay them, but because the money is channeled through other parties, they lose their influence.
But this is changing for unexpected reasons. The drafters of Obamacare wanted to eliminate Health Savings Accounts (HSAs) and other vehicles. After many voices, including ANH-USA’s, opposed this, the idea shifted to eliminating insurance policy deductibles, which would indirectly eliminate HSAs.
As we all know, deductibles did not decline. Instead they’ve recently skyrocketed. This is very hard on the poor and middle class, but ironically, has shifted more power to consumers.
Given that the consumer vote does matter, we have the following request: for the next three months, we’re asking you to make major changes in both your food and medical purchases. As much as you are able, make a concerted effort to choose only “real” foods, meals you have to actually cook yourself, containing the freshest, organic, sustainable ingredients you can find. No sodas, not even diet sodas (see our article on artificial sweeteners in this issue of Pulse). No fast food. Nothing overly processed.
Most of our readers will already be here, but try to take it to the next level.
In addition, talk to your physician or healthcare professional about finding healthier alternatives to prescription drugs. If they respond with a blank stare or rabid opposition, look for an integrative physician with assistance from our website. Let’s see how big a change we can really make in the food and medical industry!
In addition, two congressional representatives, Donald M. Payne, Jr. (D-NJ) and Markwayne Mullin (R-OK), co-chairs of the Congressional Men’s Health Caucus, understand the government’s intransigence and refusal to do more than pay lip service to health and wellness and decided to do something about it. They recently introduced a House resolution expressing support for health and wellness coaches.
This may seem like tokenism, but the AMA will not like it. They regard health coaches as competition for their doctors. Let’s be sure that Congress knows someone other than the AMA is watching.
National Health and Wellness Coach Recognition Week will also be celebrated January 11-17, 2016.
Action Alert! Write to your representative and senators and ask them to support H. RES. 552 in support of health and wellness coaches and National Health and Wellness Coach Recognition Week. Please send your message today.

Other articles in this week’s Pulse of Natural Health:
Small and Organic Farmers Survive Latest Round of FDA Food Rulemaking
Artificial Sweeteners Contribute to Diabetes

9 responses to “Big Food vs. Big Medicine: One Fluid, the Other Frozen”