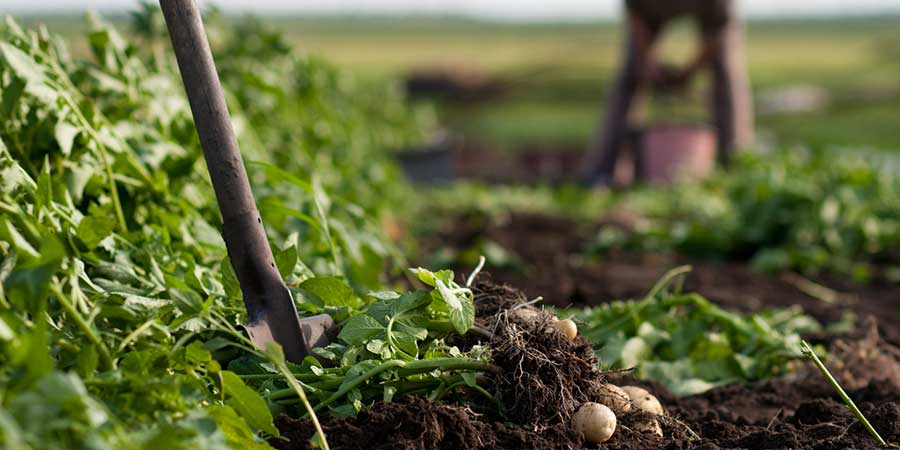 The US Food and Drug Administration has issued three more final rules (with two more to come next year) for the implementation of the Food Safety Modernization Act (FSMA). And it’s pretty good news.
When the FSMA was originally proposed in 2010, we and many other organizations were troubled. Small-farm and organic food advocates warned that the legislation would destroy their industry under a mountain of paperwork and other onerous requirements. The act was signed into law in 2011.
There are three finalized rules—one for produce, the others for food importers and foreign food facilities. The most significant rule, on produce safety, establishes standards for growing, harvesting, packing, and holding produce—standards that are supposed to work across the wide diversity of produce farms. These standards include requirements for water quality, employee health and hygiene, wild and domesticated animals, biological soil amendments of animal origin (such as compost and manure), and equipment, tools and buildings.
When this rule was still in draft form, we told you about how the FDA was decreeing that farmers would have to wait nine months between applying manure and harvesting. This would have taken many organic fields out of production for an entire growing season, economically crippling small farmers.
Happily, the FDA listened to the outcry from farmers and consumers alike, and as the agency promised to do several months ago, the FDA has now changed the rule: “At this time, the FDA does not object to farmers complying with the USDA’s National Organic Program standards, which call for a 120-day interval between the application of raw manure for crops in contact with the soil and 90 days for crops not in contact with the soil.” However, the FDA is currently conducting “a risk assessment and extensive research” on the number of days needed between the applications of raw manure and harvesting to minimize the risk of contamination, so this rule may change in the future.
As we reported in June, ANH-USA—together with the natural health community—helped win the inclusion of an amendment to FSMA from Sens. Jon Tester (D-MT) and Kay Hagan (D-NC), which exempts producers making less than $500,000 a year in sales who also sold most of their food locally. This wasn’t easy. Big farms and processed food companies and their allies at the USDA and FDA did not like it—they feel threatened by competition from natural food producers (for more on this, see our article on how Big Food may be changing its tune in this issue of Pulse).

Other articles in this week’s Pulse of Natural Health:
Big Food vs. Big Medicine: One Fluid, the Other Frozen
Artificial Sweeteners Contribute to Diabetes