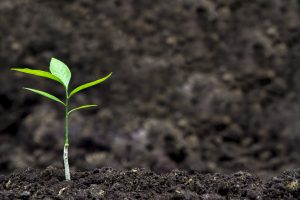 20 thoughts on “What Does the FDA Know about Farming? “Jack Manure,” Apparently”