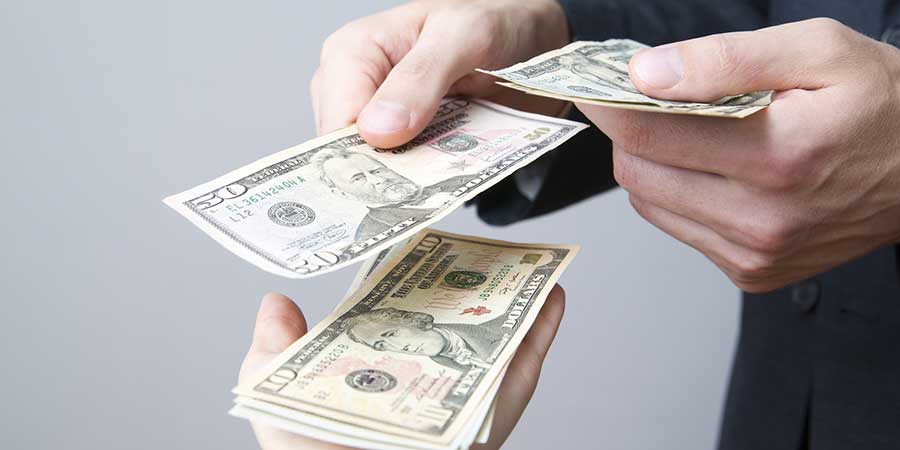 Unfortunately, the information you get from either group may be paid for by Monsanto. Action Alert!
Major news outlets reported this week that emails released through Freedom of Information Act (FOIA) requests prove for certain what many of us already knew: Monsanto has enlisted “independent” scientists to deliver their messaging for them, in an effort to overcome the public’s mistrust of GMO propaganda.
This follows reports from last year that Monsanto was similarly trying to recruit “mommy” bloggers to disseminate their GMO messaging.
Last August, Monsanto paid mom bloggers $150 each to attend a three-hour, invitation-only brunch at the company’s research and farm facility in Northern California. Attendees were offered a tour of the facility, along with commentary from two Midwestern moms with family farm backgrounds who rhapsodized about Monsanto’s work to feed the planet.
This wasn’t the first event of its kind. Monsanto held another brunch following a blogger conference in San Jose earlier last year. Monsanto has also funded a film series called A Seat at the Table, which includes episodes with titles like “Distribution: Redefining the Road from Farm to Fork” and “Nutrition: Fortifying Foods for a Modern World.”
The purpose of these events seems crystal clear to us: wine and dine the bloggers, tell them fairy tales about GMOs, and then watch them parrot biotech’s propaganda to their audiences.
The recent email releases show how Monsanto and other biotech companies are working even more diffusely to shape public opinion behind the scenes—this time by buying scientists.
The most egregious case concerns Dr. Kevin Folta, chair of the horticultural sciences department at the University of Florida. The New York Times describes Dr. Folta as “among the most aggressive and prolific biotech proponents,” yet he apparently only publicly acknowledged his ties to Monsanto after the emails were released.
In fact, according to US Right to Know—the group that filed the initial FOIA requests—before the emails were released, Dr. Folta repeatedly denied having any ties to Monsanto! A cursory look at the evidence shows just how deep Dr. Folta’s involvement with Monsanto is:

These revelations wouldn’t be so troubling if those who are seeking to quash labeling efforts weren’t so insistent that the science proving the safety of GMOs is “settled.” Good science is never settled; it is always open to new evidence. But in this case, what is being called “science” appears to be propaganda bought and paid for by industry.
Unfortunately, these aren’t the only disingenuous efforts to undermine the public’s right to know what is in their food by labeling GMOs.
This past May we reported on what seemed like a coordinated media attack against Chipotle after the company announced it would be using exclusively non-GMO ingredients in its food.
A new negative ad campaign shows that Chipotle’s success, despite the media onslaught, is continuing to worry the biotech and Big Food industries. The ad campaign, called “Chubby Chipotle,” claims that Chipotle’s advertising is a hypocritical means of selling high-calorie burritos.
A group called the Center for Consumer Freedom (CCF) is claiming responsibility for the smear campaign. We’ve written about this group before—a misleadingly named organization run by a lobbyist for Big Food. By branding itself as a libertarian organization, it hopes to curry favor with consumers, but it appears to be little more than an industry front group. In the past, they have received funding from Monsanto, Cargill, Wendy’s, White Castle, Tyson Foods, and other food conglomerates. The CCF has also run campaigns downplaying the need for GMO labeling.
What the biotech and Big Food industries are trying to do with these efforts is create an environment in which scientists, doctors, and restaurant owners are afraid to speak out on GMOs. And with bottomless war chests available to prosecute these campaigns, we shouldn’t expect them to go away.
As Congress comes back into session, the House-passed DARK Act, which would prevent states from passing mandatory GMO labeling bills, could be considered any day in the Senate. Another possibility, as we’ve reported previously, is a separate Senate version of a voluntary labeling bill, which would also supersede state labeling efforts, likely to come from the office of Sen. John Hoeven (R-ND). We must put a stop to both efforts.
Action Alert! Write to your senators and urge them to vote NO on any voluntary GMO labeling bill that keeps consumers in the dark about what’s in the food we eat, whether it is Rep. Pompeo’s DARK Act or a future bill from Sen. Hoeven’s office. Please send your message immediately.

9 responses to “Whom Do You Trust? Mom Bloggers? Scientists?”