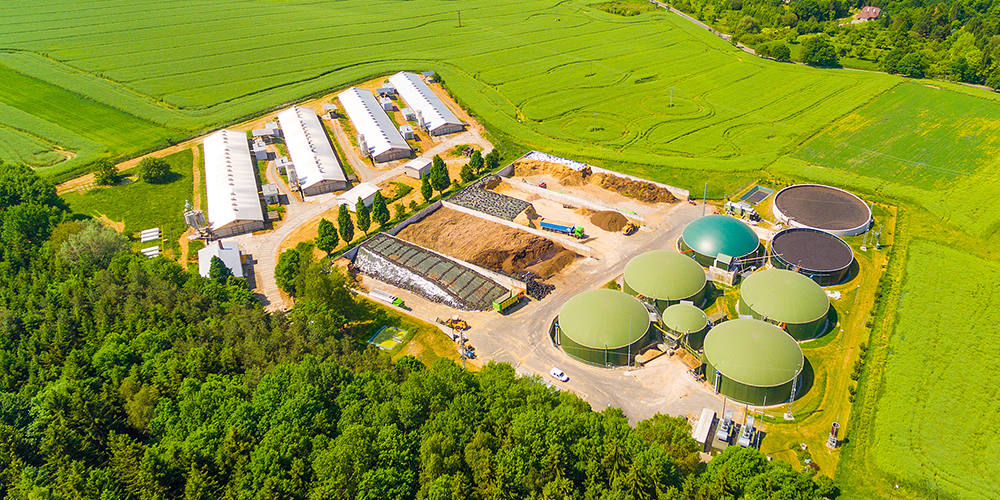 …by emitting harmful pollutants in the air while the EPA does nothing. Action Alert!

A new study has linked air pollution emanating from concentrated animal feeding operations (CAFOs) to more than 17,000 deaths in the United States. Despite this death toll, the Environmental Protection Agency (EPA) has given CAFOs a pass on adherence to federal laws designed to monitor and control such pollution. It’s time to hold CAFOs accountable for the damage they cause.

Exposure to these pollutants, particulate matter especially, has been linked to premature mortality from heart disease, cancer, and stroke; other effects of particulate matter exposure include chronic bronchitis and a decline in lung function. Ammonia is a respiratory irritant and can cause a severe cough and chronic lung disease.

How we got here is a sad story of a regulatory agency caring more about protecting the factory farm industry than safeguarding the environment or human health.

Under the Clean Air Act (CAA), the EPA has various authorities to regulate emissions from CAFOs. For example, under the CAA the EPA sets standards for six common pollutants, including particulate matter, sulfur dioxide, and nitrogen dioxide—all emitted by CAFOs. States are then responsible for coming up with plans to meet federal air quality standards, often achieved through a permitting system set up under amendments to the CAA in 1990. Permits are issued when new facilities are built or modified; other “major sources” of pollution must obtain operations permits which clarify what a facility must do to control emissions. Other federal laws require polluters that meet certain thresholds to report discharges of hazardous substances.

Yet the EPA has rarely taken any enforcement actions against CAFOs for air pollution. Some reports argue that many CAFOs do not meet the pollution thresholds that trigger enforcement of CAA provisions and permits, but admit that the largest CAFOs may indeed exceed CAA thresholds for certain pollutants. Other federal actions have specifically exempted CAFOs from reporting air emissions.

The problem, however, is that the EPA simply doesn’t know how much pollution is generated by CAFOs—or how many CAFOs there are, where they are, and how many animals they contain. Enter the Air Compliance Agreement. In 2002, representatives of Big Ag approached the EPA with a proposal. They would let EPA scientists collect and analyze emissions data on their CAFOs, with the goal of ultimately publishing emissions-estimating methodologies, in return for “safe harbor”—that is, a covenant with the EPA not to sue or hold CAFOs accountable for failing to comply with provisions of the CAA or other federal air pollution laws. Almost two decades later, the EPA has not finished this analysis, and CAFOs remain immune from federal air pollution laws.

Note too that CAFOs also pollute waterways and drinking water, often with very little transparency. Clean Water Act (CWA) regulations that prohibit discharging pollutants into waterways without a permit apply to only the largest CAFOs, just 10 percent of animal confinement operations in the US.

It can be difficult to fathom what it’s like to live near a CAFO. People describe the nausea that comes simply from being outside, that they can’t open their windows lest the unbearable stenches from the CAFO invade their home. These noxious odors come from the waste of thousands of animals that is collected in “lagoons.” Residents report increases in pest infestations. Respiratory problems, allergies, bronchitis, and chronic obstructive pulmonary disease seem to develop in many people living near CAFOs—in addition to the health effects from chronic exposure to CAFO pollutants noted by the study authors: heart disease, stroke, and cancer.

Lives are on the line. For too long CAFOs have not been held accountable for the damage they cause to communities.

Action Alert! Write to Congress and the EPA, telling them it’s time to hold CAFOs accountable for the pollution they cause to our air and water. Please send your message immediately.