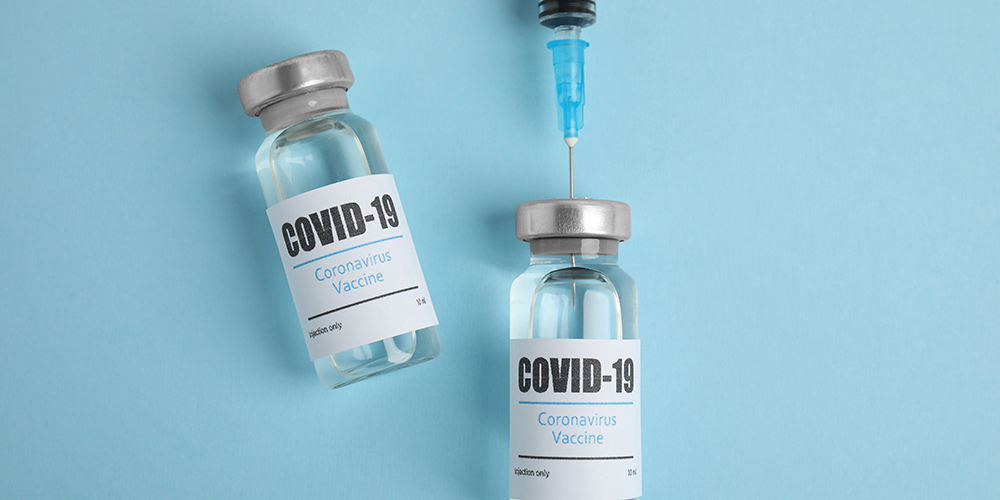 The philosopher Arthur Schopenhauer said, “All truth passes through three stages. First, it is ridiculed. Second, it is violently opposed. Third, it is accepted as being self-evident.” This dynamic is very much on our minds as we continue our campaign to ensure that autoimmune patients are not discriminated against in the quest to vaccinate the population against COVID. ANH has received significant blowback from this campaign from those who vehemently disagree with what they view as an “anti-vaxxer” stance. This tendency to simplify difficult, complicated, nuanced issues into either/or propositions does us all a disservice.

Over the last few weeks, we’ve been running a campaign calling for those with medical reasons for not getting a COVID vaccine not to be discriminated against by civil society. This is based on data that those with autoimmune conditions, or at risk for developing autoimmunity, could be at greater risk of serious, life-threatening adverse events due to the similarities between the COVID virus spike protein and human cells. We have not argued against the vaccine. We believe that those who choose not to vaccinate for legitimate medical reasons should not be discriminated against by businesses, schools, and other entities and that there should be meaningful informed consent about the risks and benefits to receiving a vaccination for COVID.

This campaign has generated many uncivil responses and personal attacks. This response is part of a larger effort to silence those who ask legitimate questions about the safety of COVID vaccines, or any other vaccine.

We have also received feedback from members who want us to take the campaign further, since we are focusing on patients with autoimmunity or at risk for autoimmunity: “don’t we all need an exemption?” some ask. The issue is, however, that there are not mandates for the COVID vaccine to necessitate an exemption—yet. For now, we’re sticking to the science, and that science is telling us that the risk/benefit calculation for patients with autoimmunity is substantially different than those without autoimmune diseases.

The vaccination issue is a prime example of a complex matter being portrayed as black and white: either all vaccines are safe and effective for everyone all the time, or you’re a fringe “anti-vaxxer.” This binary categorization misses the nuanced reality.

We’ve seen a similar dynamic play out in the Wuhan lab story. What was callously dismissed by many in the mainstream media as a conspiracy theory—the idea that the COVID virus could have escaped from a virology lab in Wuhan—has now gained traction, with President Biden calling for further investigation into the origins of the pandemic.

This article provides a good summary of the twists and turns this story took over the past year. In short, at the very outset of the pandemic, Senator Tom Cotton questioned the veracity of the Chinese government’s explanation linking the virus’s outbreak to a seafood market. The media sensationalized Sen. Cotton’s comments, falsely claiming that he was saying the virus was deliberately engineered as a weapon by China and that this claim was “debunked.”

The point is that people who questioned the origin of the virus were maligned and put into the “tin foil hat” category by the media when it was a perfectly reasonable position to say, “We don’t know where the virus originated, and it could be a lab leak.”

There are more examples we detailed in previous coverage. For instance, one “fact-checker” questioned the reliability of using the Vaccine Adverse Event Reporting System (VAERS) to demonstrate the real dangers of the COVID vaccines yet failed to mention that the CDC routinely use VAERS data to conduct its own studies and post-market safety surveillance on vaccines.

It is a problem that complex, nuanced issues are oversimplified into pro- or anti- stances. It may be less messy, but it does not reflect reality. We at ANH are not against vaccination. We also cannot deny that vaccines do cause harm to some individuals. Our position is that people who make a choice not to receive a medical procedure to protect their health should not be discriminated against by the private sector. We will continue to bring attention to this issue and to fight to make sure this discrimination does not occur.