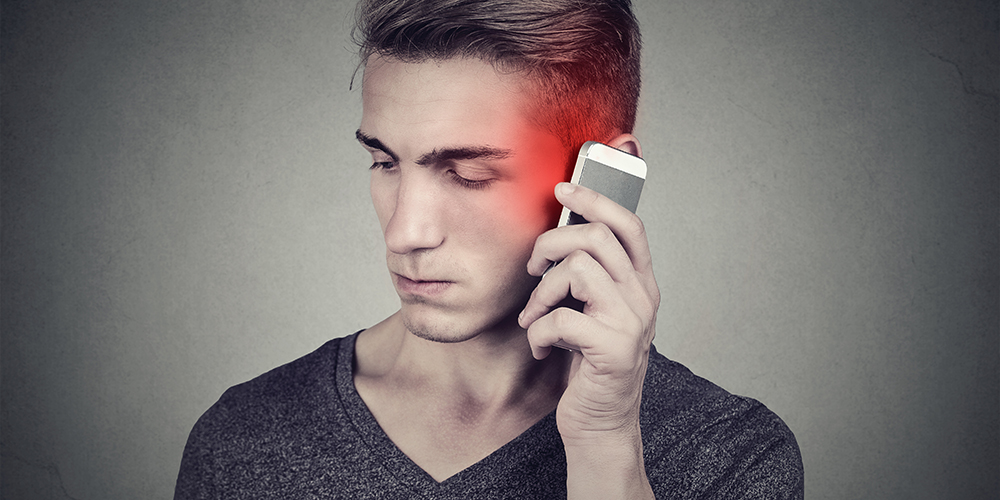 How industry and government are endangering the public on cell phone safety. Action Alert!

One of the only ways that the government regulates cell phones for safety—by limiting the amount of radiation they can emit—is completely broken and inadequate, with children facing the most risk. Industry does its own testing on emissions and can manipulate the test in a variety of ways. The end result is that the amount of radiation the vast majority of Americans are absorbing from cell phones is higher than what industry is reporting.

One of the only government standards for cell phone safety is the Specific Absorption Rate (SAR), a measurement of the rate at which electromagnetic radiation is absorbed by human tissue. The FCC set the legal SAR limit for cell phones way back in 1991, and they haven’t changed since.

There are a number of critical problems with current SAR limits. First, they were designed to prevent radiation from having thermal effects on the body—that is, causing damage by literally heating our bodies like a microwave oven. But we know that radiation at lower levels can cause a multitude of other, non-thermal health effects, with cancers and fertility problems being the most widely known.

Further, the FCC doesn’t even test phones to ensure that SAR limits are being met; that job is left to the cell phone industry. And, surprise, there is evidence of dishonesty. In 2019, the Chicago Tribune did their own testing of smartphones. They found that the iPhone 7, for example, not only measured over the legal SAR limit, but more than double what Apple reported to federal regulators from its own testing.

The testing used by companies to determine SAR levels are also completely inadequate and systematically underestimates exposure for 97 percent of the population. Companies test their phones on dummies called Specific Anthropomorphic Mannequins (SAM), the proportions of which represent the top 10% of U.S. military recruits in 1989. This will underestimate exposure for any head smaller than the SAM model—which is 97 percent of the population.

These tests can also be manipulated by increasing the distance between the phone and the head using plastic spacers; small increases in this distance results in an exponential decrease in recorded radiation levels. This is why many the booklets for many cell phones usually contain a page with safety information stating that the phone must not be placed closer than 10, 15, or even 25 millimeters to the body.

Underestimating radiation exposures in SAR levels poses particular dangers for children. The American Academy of Pediatrics has said that the “differences in bone density and the amount of fluid in a child‘s brain compared to an adult‘s brain could allow children to absorb greater quantities of RF energy deeper into their brains than adults.”

When local communities try to step up to protect their citizens from harm, the wireless industry swoops in with lawsuits to block common sense safety measures. The City of San Francisco passed an ordinance in 2010 requiring cell phone manufacturers to display more prominently information on the radiation emissions of their devices. Industry sued the city; fearing a prolonged legal fight, and the city backed down. In 2015 a similar scenario was repeated in Berkeley, California.

As we’ve been detailing over the past few weeks, we could be on the verge of a public health crisis. For decades studies have pointed to the dangers of cell phone use, but industry and their government cronies have effectively muddied the waters enough to keep the status quo. The one safety standard that applies to cell phones, as we’ve shown above, is entirely inadequate. Lawmakers must be made to take notice of these uncomfortable truths and act accordingly.

Action Alert! Write to Congress and tell them that SAR standards for cell phones must be strengthened to protect consumers from negative health effects. Please send your message immediately.