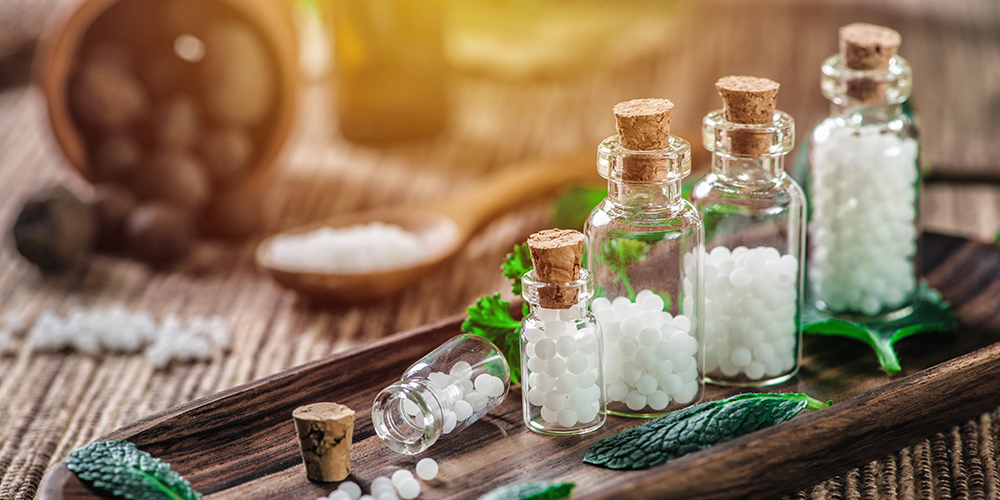 In a qualified victory, a federal judge ruled that the FDA may have acted improperly in upending decades of safe homeopathic regulation. Action Alert!

Earlier this year, we reported on the FDA’s most recent attack against homeopathic medicines in which the agency effectively banned the sale of injectable homeopathic products. One of the companies, MediNatura, took the FDA to court, requesting an injunction against the enforcement of the FDA’s ban. While the injunction was denied, the court also denied the FDA’s motion to dismiss the case, ruling that the litigation can continue and the agency may have acted improperly in changing the regulatory framework that had governed homeopathy for decades.

The central question of the case is this. For decades, Compliance Policy Guide (CPG) 400.400 governed the homeopathic industry. During that time, the industry grew substantially, and companies like MediNatura made significant investments to expand product lines and upgrade manufacturing facilities, while also incurring other costs to market their products in compliance with CPG 400.400. Then in 2017, the FDA issued a guidance document that completely changed the regulatory framework that had been in place for 30 years. The homeopathic industry had operated under a set of rules, and then the FDA pulled the rug out from under them.

The court ruled that the action of the FDA to throw out CPG 400.400 is subject to judicial review to determine if it is in compliance with the Administrative Procedures Act, denying the FDA’s argument that the move was within the agency’s discretion.

We will monitor the developments of this case, but we are also working on legislation that protects homeopathic medicines by codifying CPG 400.400. This policy provided a definition of homeopathic drugs (which is oddly absent from the FDA’s current guidance), good manufacturing practices, and labeling requirements. Crucially, CPG 400.400 does not require pre-approval for homeopathic medicines, as the FDA is attempting to do in its new guidance.

The safety record of homeopathic medicines attests to the success of CPG 400.400. A review of the evidence of adverse events related to homeopathy, which included data from 12 European countries, the US, Mexico, India, Israel and Brazil published between 1978 and 2010, found a total of just 1,159 adverse events. This equates to an average of just over 50 cases per annum across all 17 countries from which studies were conducted. These data show that adverse events from homeopathic medicines occur at a very, very low rate.

It begs the question: what problem is the FDA solving by trashing CPG 400.400 and instituting a regime that declares all homeopathic drugs to be illegal requiring FDA-approval to be marketed?

We can infer some answers. The FDA gets a large part of its funding from drug companies, and for this reason sees Big Pharma as its client. Homeopathic medicines, like supplements and other natural products, compete with pharmaceutical drugs, so the FDA tilts the scales in favor of drug companies. And because natural products and homeopathic medicines generally cannot be patent-protected like drugs can, they can’t afford FDA-approval and so cannot make disease claims. It is one among many ways cronyism is undermining healthcare in this country.