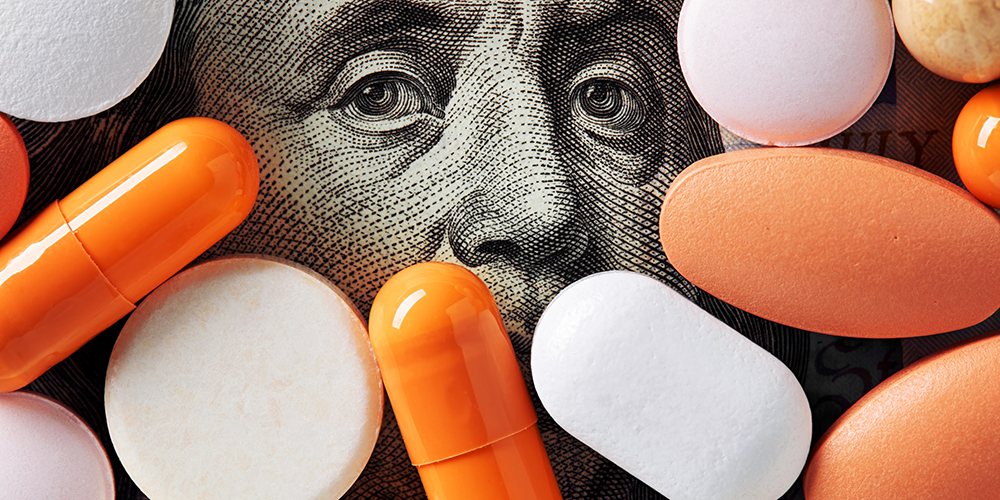 Taxpayers are shelling out billions for drugs that don’t work. This has to stop. Action Alert!

A recent exposé in Rolling Stone magazine details how Big Pharma companies are making out like bandits during this pandemic. The details highlight some of the worst aspects of our crony medical system that ensures Americans keep taking drugs that are expensive, dangerous, and often don’t work. Government regulators then eliminate the competition by gagging information about safe, affordable, natural medicines. We need your help to put an end to this corruption.

Remdesivir is the perfect case study. This drug, developed with $99 million of taxpayer money from the federal government, failed to get approved as a treatment for hepatitis and Ebola, yet it has been “pulled off the scrap heap,” in the words of one Congressman, to become a huge money-maker. It costs a reported $10 of raw materials to make each dose of Remdesivir, and generic versions are already being made in Bangladesh for $600 a course. Gilead, Remdesivir’s manufacturer, sells the drug to other governments around the world for $2,340 a course.

And the price for US patients? $3,120 per course. Recall that the drug doesn’t have a significant effect on mortality.

Gilead, a company with a market capitalization of more than $90 billion, making it bigger than Goldman Sachs, develops an antiviral drug with the help of $99 million in American government grant money. Though the drug may cost as little as $10 per dose to make, and is being produced generically in Bangladesh at about a fifth of the list price, and costs about a third less in Europe than it does in the U.S., Gilead ended up selling hundreds of thousands of doses at the maximum conceivable level, i.e., the American private-insurance price — which, incidentally, might be about 10 times what it’s worth, given its actual medical impact.

This is par for the course. In the COVID response, the federal government has allocated $20 billion for vaccine development and another $6 billion for manufacturing and distribution. The profits from any vaccine that is produced, of course, will be privatized.

For a long time, Big Pharma’s business model has relied on heavy public investment to subsidize the development of new drugs. Of the 210 medicines approved by the FDA between 2010 and 2016, every one originated in government labs, or university labs funded by the government.

We have a series of monopolies created and protected by the power of the federal government for drugs that can be dangerous and often times don’t work. Meanwhile, we know zinc and quercetin and other natural treatments do work. But in order to make any kind of health claim, a supplement would need to go through FDA drug approval, which is an exorbitantly expensive process. But because supplements are generally not patentable like drugs are, no company will fund the research necessary to gain FDA approval. The result is that promising natural treatments like zinc together with quercetin are completely ignored by our health system. If we have any hope of improving healthcare in this country, this arrangement needs to change.

Action Alert! Sign our petition that seeks to reform a healthcare system that blocks access to natural treatments that generally cannot go through FDA approval. Please send your message immediately.