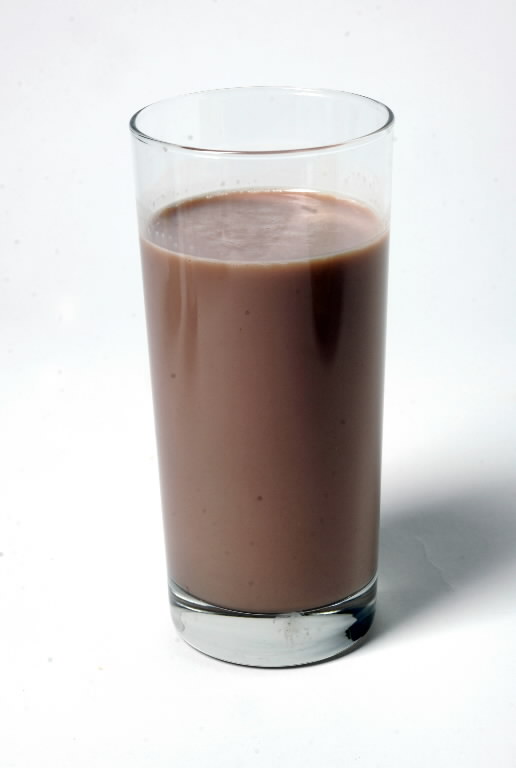 Aspartame is already allowed in your kids’ milk. Now they want to erase it from the labels. Action Alert!

The International Dairy Foods Association (IDFA) and the National Milk Producers Federation (NMPF) are petitioning the FDA to let them remove any reference to non-nutritive sweeteners, mainly aspartame, from milk labels in school lunches. They claim—in one of the most spectacular failures of logic we’ve ever seen—that not labeling the milk “promotes honesty and fair-dealing in the interest of consumers.” Huh?

Non-nutritive sweeteners are already allowed and included in the flavored milk used in school lunch programs. Many school children already drink flavored milk, so this gives the dairy industry a bigger market share while also falling within the low-calorie guidelines of the USDA School Lunch Program.

Of course, the intent of the program guidelines is to provide healthier meals for children, so aspartame already violates the spirit of those guidelines. Aspartame is an extraordinarily dangerous and potentially carcinogenic chemical. Now they’re trying to remove FDA labeling requirements, arguing that labeling requirements makes the milk less attractive to children and might mislead children on the overall nutritive value of the milk—though they provide no data to back up this claim.

Labeling is important for children (and parents), who have a right to choose milk without aspartame or other non-nutritive sweeteners—chemicals which have no place in school lunch program in the first place. By removing this labeling requirement, consumers won’t know the difference between artificially flavored milk and regular milk—and we’d be denied the right to choose milk that doesn’t contain artificial sweeteners and flavorings.

School lunch is big business. USDA provides $1 billion each year to buy food for the program. Dairy has a vested interest in following the guidelines that qualifies them for the program, though they’ve balked at disclosing just how they are meeting those guidelines.

Here’s an example of how powerful the chemical sweetener industry is: a human aspartame study at Harvard spanning a whopping twenty-two years, funded by grants from the National Institutes of Health and the National Cancer Institute, found a clear association between aspartame consumption and non-Hodgkin’s lymphoma and leukemia in men. But not a half hour after the study results were revealed, Harvard caved to pressure from industry and issued a press release that minimized the impact of the study, calling the findings “equivocal” and the data “weak,” when in fact the opposite was true.

As we reported in 2011, aspartame also decreases the ability of the body to absorb tryptophan and reduces serotonin levels. Ten percent of aspartame is methanol, which is converted to formaldehyde which, in turn, is converted to formic acid—which is used to strip epoxy! The other 90% is composed of phenylalanine and aspartic acid. These amino acids are normally harmless, but in isolation they are neurotoxic. Aspartame has also been implicated in the development of Gulf War syndrome. Huge amounts of diet drinks were shipped to Gulf War troops, who were drinking it in high temperatures. In 1985, Coca-Cola apparently expressed reservations about proposed FDA approval of aspartame for beverages, noting that aspartame is uniquely and inherently unstable and breaks down in the can. When stored or heated above 85 degrees F, aspartame may decompose into formaldehyde (embalming fluid), methanol (wood alcohol), formic acid (ant sting venom), diketopiperazine (an agent in brain tumors), and other toxins. This of course didn’t stop Coke from eventually deciding to use it. Aspartame was approved only because of the revolving door between industry and the FDA.

Not only are such artificial sweeteners unhealthy, but so are the artificial colors found in kids’ drinks, which can lead to hyperactivity, allergic reactions, and possibly even cancer.

The dairy industry petitioners are using school lunch program guidelines as a foot in the door. They also want to remove labeling requirements for seventeen other dairy products included in the petition, even though they have nothing whatsoever to do with the school lunch program.

Action Alert! Please tell FDA to oppose this petition. Tell them how important truthful and complete labeling is—not only for school lunches but on all the foods your family eats. Tell them the dangers of aspartame and other non-nutritive sweeteners, and make them do their job of protecting the public. Send your message today!