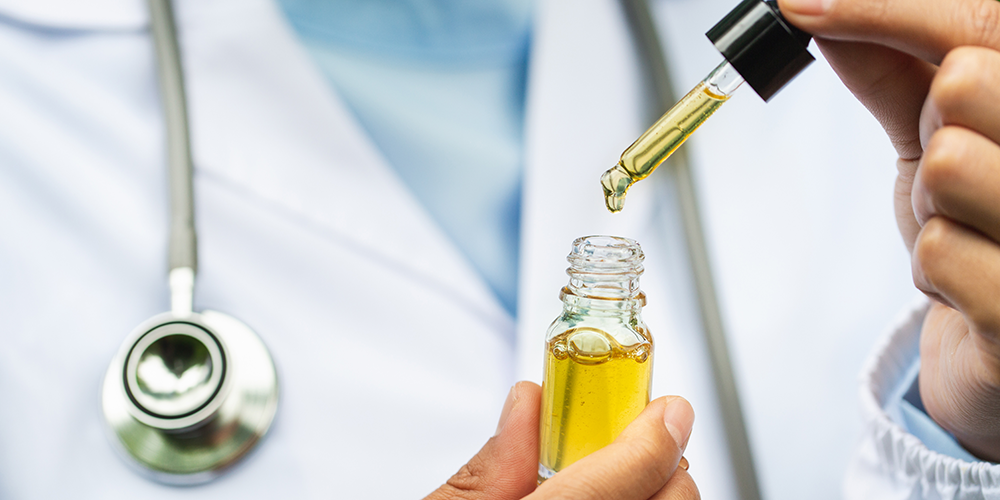 Only Congress can fix this.

116 million Americans suffer chronic pain. Other approved pain relievers may cause internal bleeding (e.g. aspirin), cause heart disease (e.g. the now banned Vioxx), kill people (fentanyl, up to 100 times more potent than morphine), or lead to both addiction and death (e.g. opioids, which killed 33,000 people in the last reported year, as many as from auto accidents). By contrast, CBD oil appears to be effective, safe, and completely non-addictive. It may also help control cancer and other diseases.

So why is the FDA trying to shut down information on this lifesaving supplement until it has been converted into a highly restricted, expensive prescription drug?

Please note: according to the FDA, CBD oil can only be sold as a dietary supplement or a drug. By denying it supplement status, the FDA is warning us that, now that a CBD drug is approved, the agency can yank the supplement from the market. However, the drug requires doctor visits and costs $32,500 per year.

Here are a few facts about CBD oil you need to know. It can be made from marijuana or from hemp. Hemp does not cause a high. It is in fact a super food, good for you in multiple ways.

A drug company was granted an orphan drug designation for a CBD drug to treat epilepsy. It’s highly questionable that CBD has a significant impact on epilepsy (although it can be treated by diet). So why apply for epilepsy/seizures? Because orphan drug approvals cost less. And once the supplement version is banned, this will be the only legal source. Doctors can still prescribe it “off-label” for anything, including pain. The pain market is enormous. The FDA completely understands all this. All the insiders are winking at each other. Everyone wins except for the public, who will face restricted access and skyrocketing costs.

This is not an isolated case. There are hundreds of similar stories.  Natural treatments are often more effective, safer, and far cheaper than synthetic drugs. But the FDA either bars any discussion of them or kicks them out of the healthcare system, thereby creating more drug monopolies.

In prior years, this was mostly done by creating synthetic analogues which, unlike natural products, are patentable, but which, being new to our bodies, often turn out to be toxic. As this has become more problematic, drug companies in rare instances may now claim “novel use” patents or more commonly the FDA will just seize the natural product and turn it into a protected monopoly free from price competition.

Science tells us that food is medicine. But the FDA will put you in jail for mentioning any medical benefit from a particular food. For example, the agency threatened cherry and walnut producers with jail because they had dared to cite some good science about the health benefits of these common super foods.

Healthcare costs so much in general because the government keeps creating medical monopolies. We have them for practitioners as well as for medical treatments. For example, we do not allow nurses to use their full training in treating patients.

To learn more about these issues, please contact Jo Twombly at [email protected].